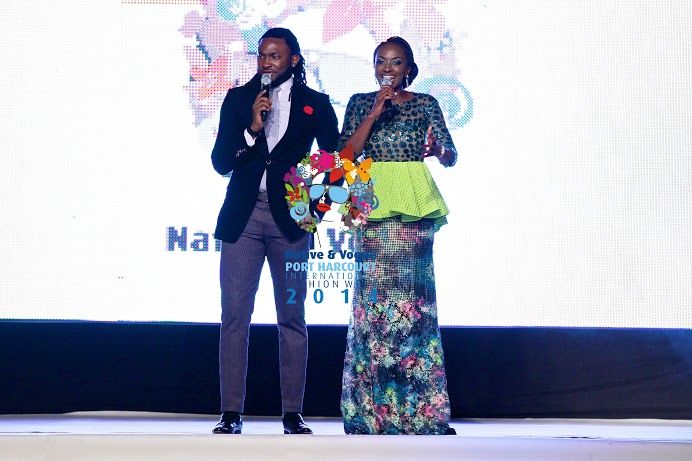 The much awaited Native and Vogue Port Harcourt International Fashion Week 2014 took place on Friday 19th September 2014 and it was truly a blast!

The runway sparkled with glamour, style and lights with hosts Uti Nwachukwu & Kate Henshaw leading the way for the night. Trotting the runway were top international models like Rob Evans,(America Next Super Model Judge) Millen Magese, Isio Wanogho, Bryan Okwara, Alex Ekubor, Eku Edewor and a host of others.

To open the show was Luiz Delaja of “Ministry 4 Style” Cape Town alongside Zizi Cardow and Ejiro Amos Tafiri. It was a resounding premiere with musical performances from Cobhams Asoquo and Chindinma. 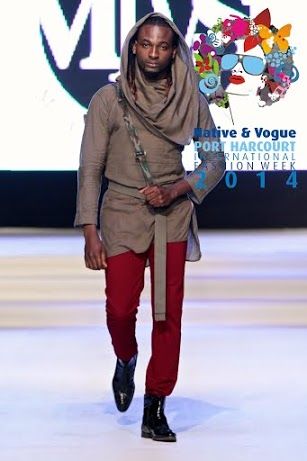 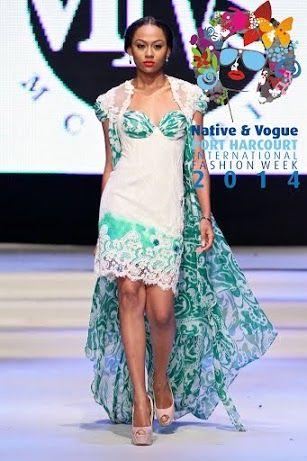 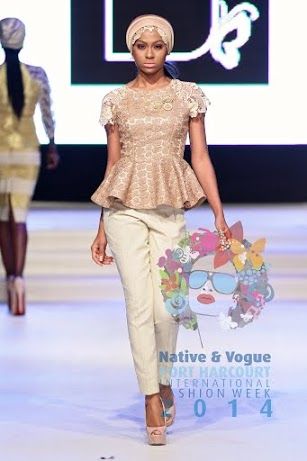 A piece from Ejiro Amos Tafiri A piece from Zizi Cardow 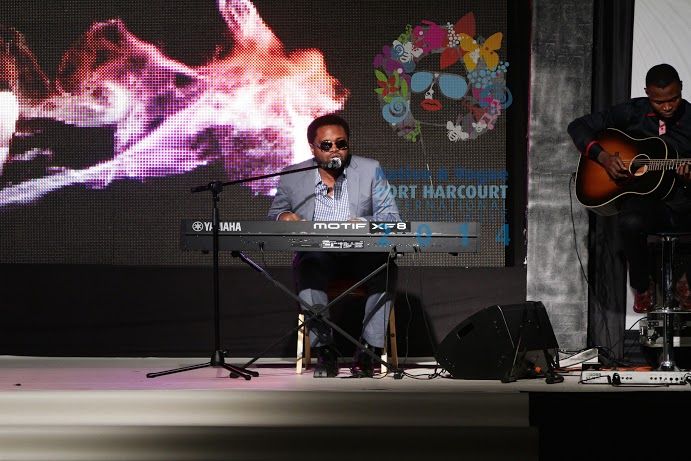 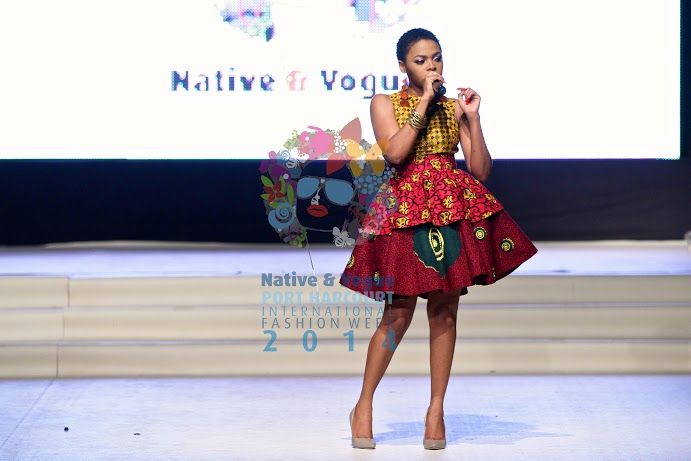 Headlining the second day was House of Bunor, Ade Bakare, Yomi Casual and Port Harcourt’s own Revamp, and then a hush came over the audience when it was ‘Limpopo’ time. No one does it better than Kcee. 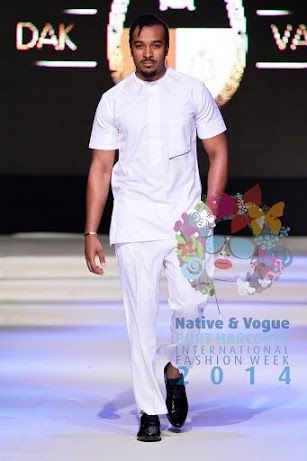 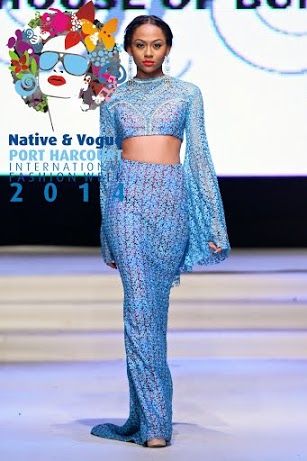 A piece from House of Bunor A piece from Dumebi Onyejiaka 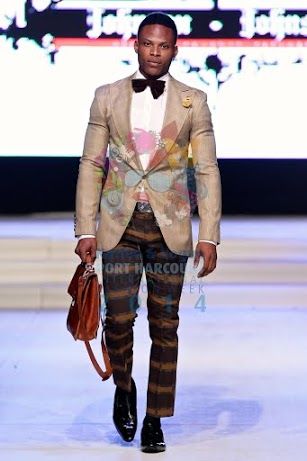 A piece from Johnson Johnson 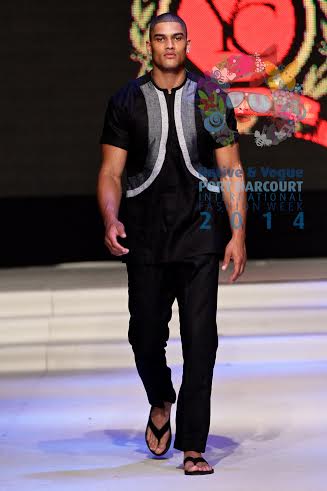 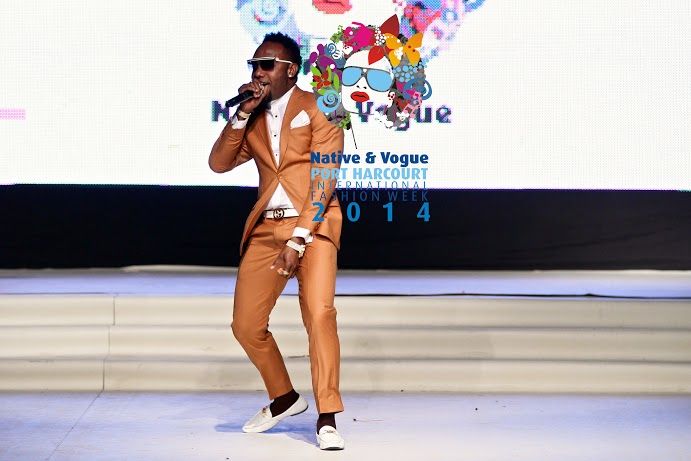 The largest encore was on Sunday 21st September when Tuface rocked the stage while models clad in collections from designers like Naked Ape Fashion, Kluk CGDT, Kosibah and AD by Agbani Darego walked the ramp. 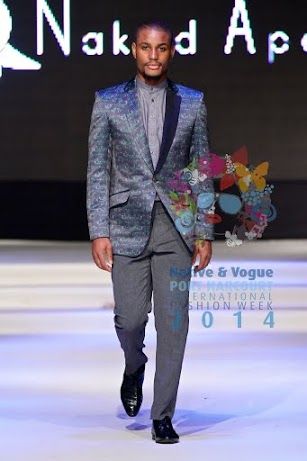 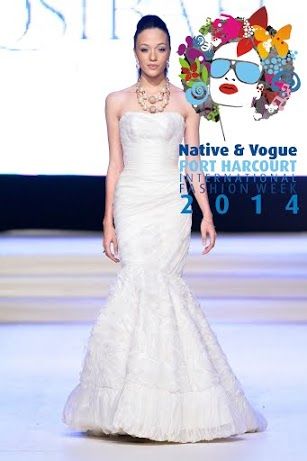 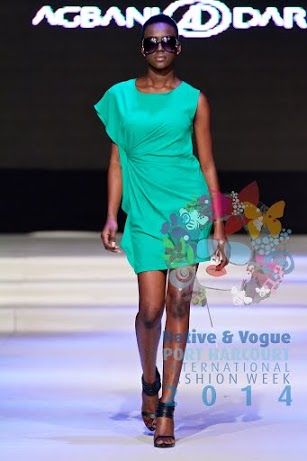 A piece from AD by Agbani Darego 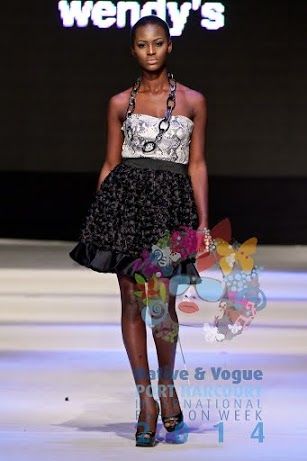 A piece from Wendy’s 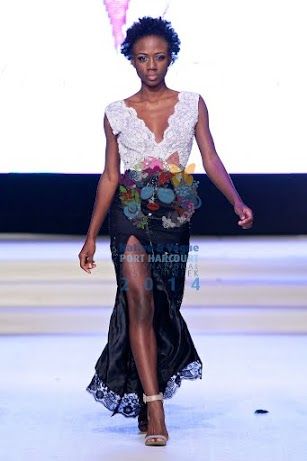 A piece from Vera Nora Couture 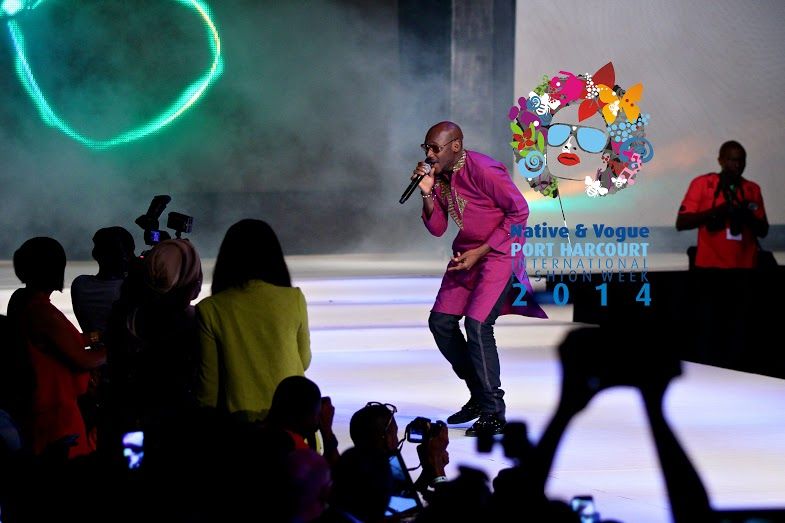 The 2014 Native & Vogue Port Harcourt International Fashion Week, which was sponsored by the Rivers State government, provided a vibrant atmosphere for fashion lovers all around the world.