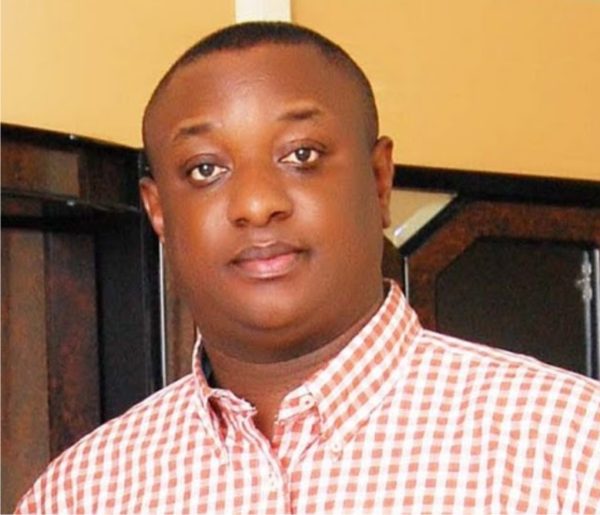 Renowned lawyer and human rights activist, Festus Keyamo, is speaking out on what he describes as “the double standard” shown by the government in its response to Alamieyeseigha’s son Oyamuyefa’s death in comparison with how Toba Falode‘s death was handled.

You will recall that just like Oyamuyefa, Toba similarly died in Dubai under mysterious circumstances.

In a press release titled “The Painful Death of Oyamuyefa Alamieyeseigha and the Double Standard of the Federal in respect of such Incidents,” Keyamo states:

It is with a heavy heart and sadness that we received the news of the untimely death of a citizen of Nigeria in Dubai, Mr. Oyamuyefa Alamieyeseigha. It is particularly painful to note that he died in his prime and under questionable circumstances. We send our heartfelt condolence to the Alamieyeseigha family and pray that God grants them the strength and fortitude to bear the loss.

However, we note the swiftness with which the Federal Government responded to this sad and painful news with a call on the U.A.E authorities to fish out the killers of Mr. Oyamuyefa Alamieyeseigha.

More importantly, it must be said that it is the lukewarm attitude of the Federal Government towards the earlier cases of Nigerians murdered abroad like the case of Toba that has emboldened foreigners in foreign lands to snuff the lives out of Nigerians without any qualms. If the Federal Government had shown more interest in the case of Toba, perhaps the precious life of Mr. Oyamuyefa Alamieyeseigha would have been saved.