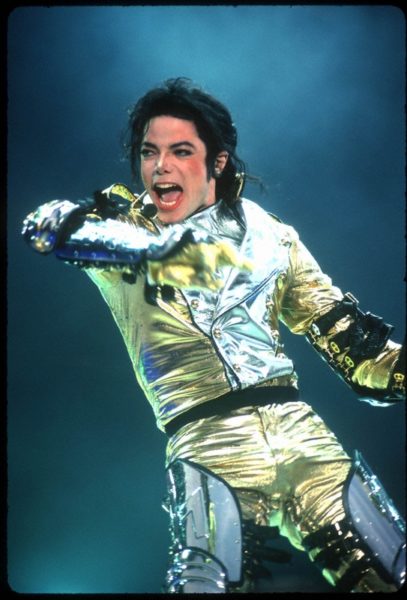 Five years after his death and Michael Jackson is still making more than enough money!

According to Forbes list of “Top Earning Dead Celebrities”, Michael Jackson has raked in about $140 million in 2014, to give him the top spot on the list for the second year in a row.

You can read the full feature on the highest earning dead celebrities here.

2014 has definitely been a good year for Michael Jackson’s fans as the singer released his 2nd posthumous album, ‘Xscape’ and he also performed at the Billboard Music Awards in hologram-fashion.