Gideon Okeke, Segun Arinze, Dejumo Lewis, Alibaba at the VVIP Screening of "A Place in the Stars" in Lagos 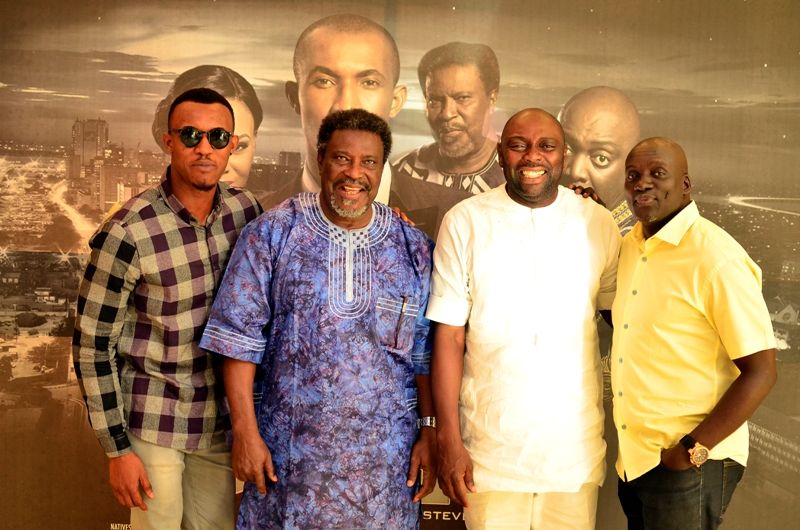 Native Filmworks Limited, film producers and makers of the feature movie, “A Place in the Stars“, hosted an exclusive screening of the movie at the Four Points Sheraton Hotel, Victoria Island, on Sunday 12th October 2014.

This entirely private affair is part of a series of activities leading up to the November 2014 premiere of the movie, and was awash with VIP guests, including Ali Baba, Gideon Okeke, Segun Arinze, Adebola Williams and individuals from the Lagos business community.

Directed and produced by the film maker, Steve Gukas, “Place in the Stars” is a riveting voyage into the dark under-world of fake drugs trafficking and of the harrowing consequences to the most vulnerable members of society.

Set in 2006 Nigeria, A Place in the Stars tells the story of Kim Dakim (Gideon Okeke), a young lawyer with a case and a client that leave him professionally conflicted. Kim is in possession of information that could save scores, if he would only pass it on. Faced with the deathly consequences of crossing ‘industry’ kingpins, including the toughest of them all, Diokpa Okonwo (Segun Arinze); and with millions to earn if he would only turn a blind eye, Kim battles conscience and professional responsibility as he determines which way to turn. 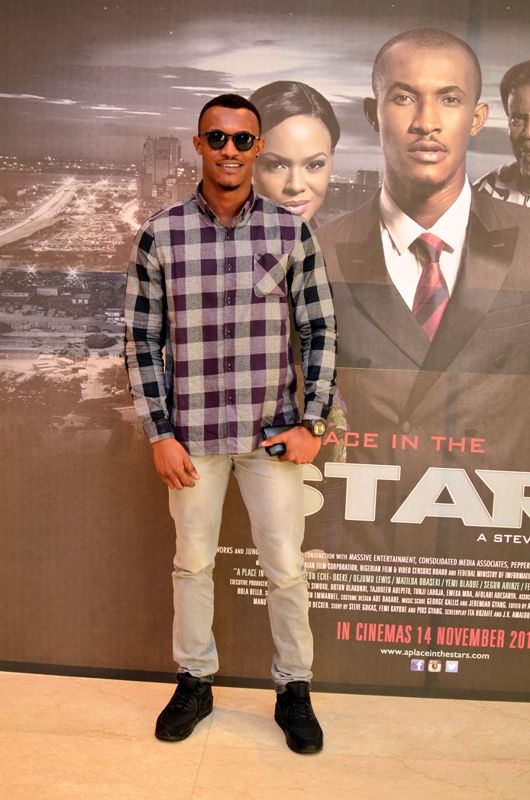 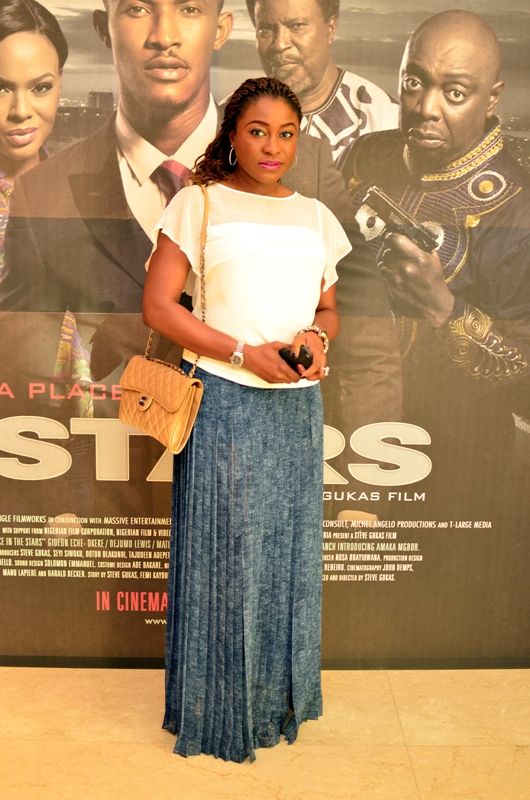 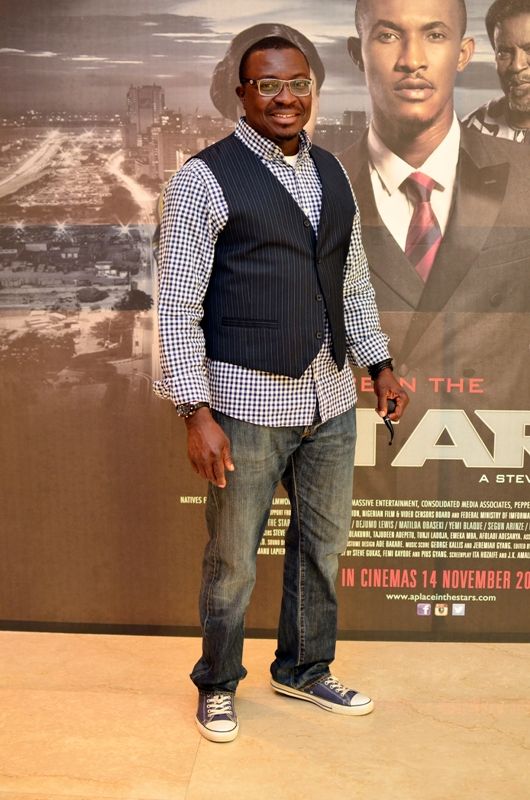 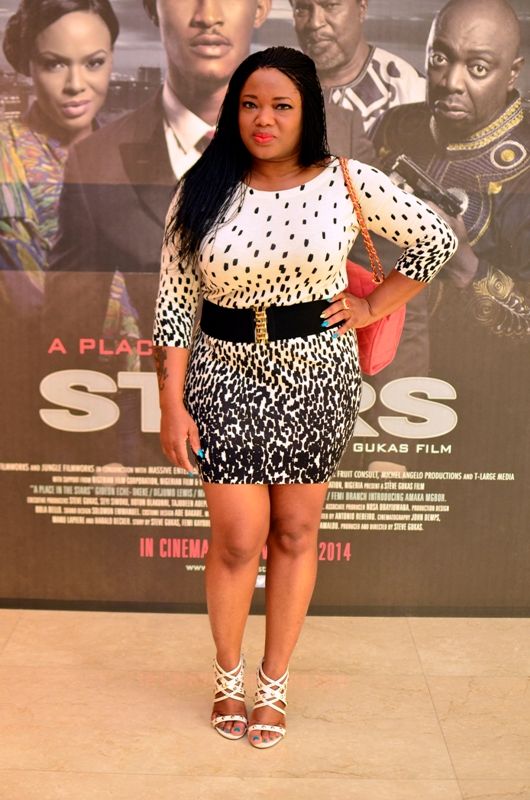 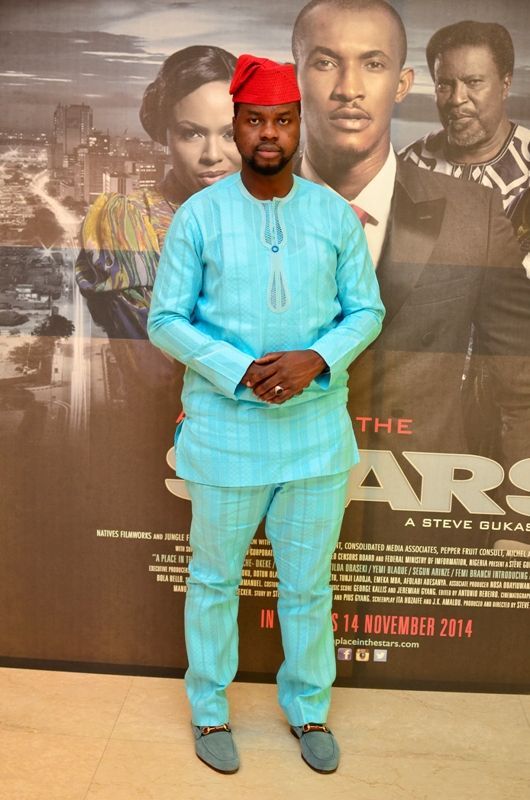 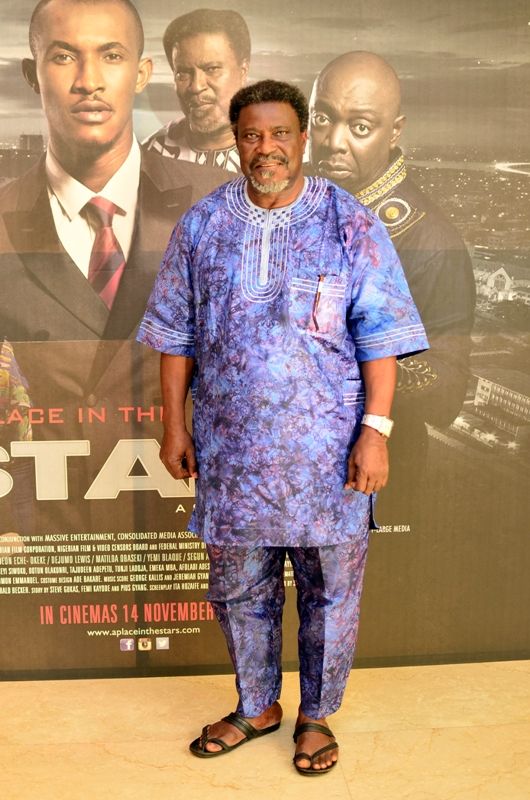 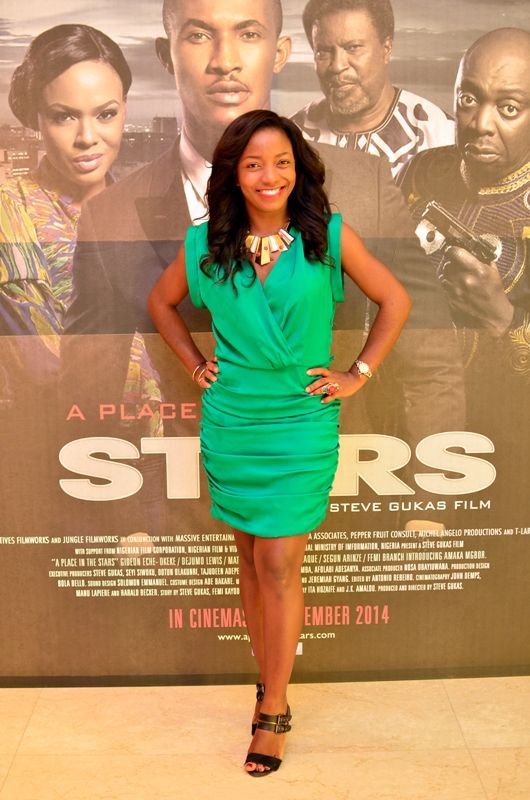 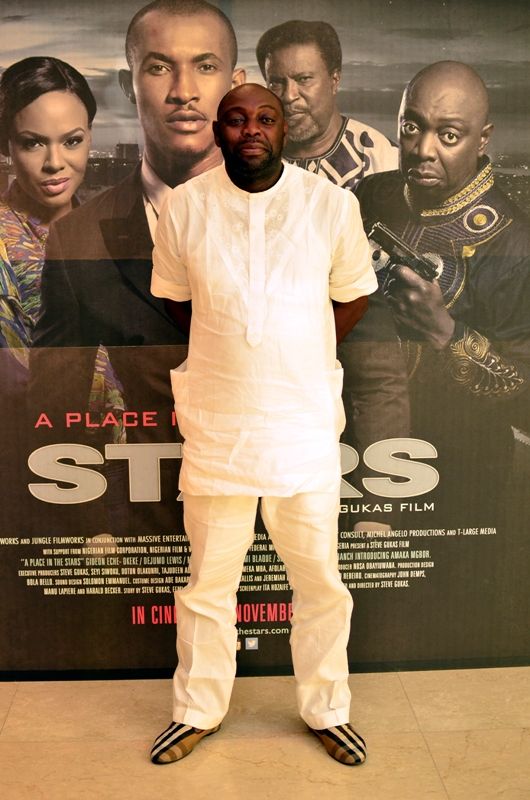 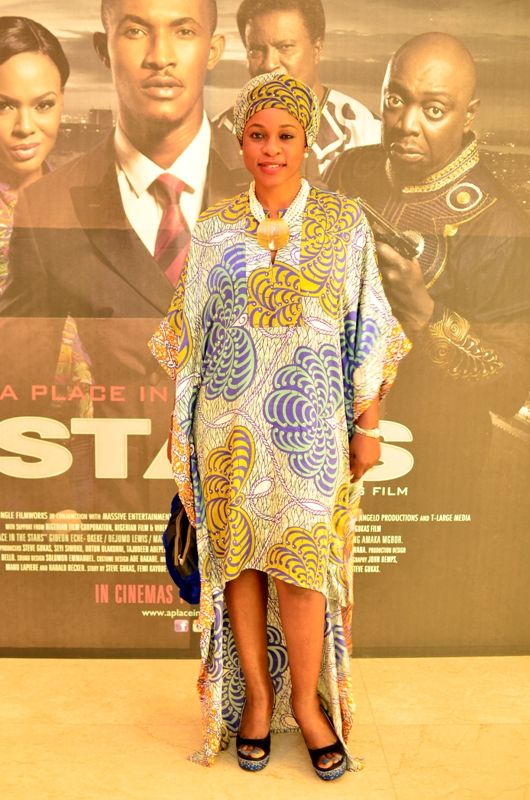 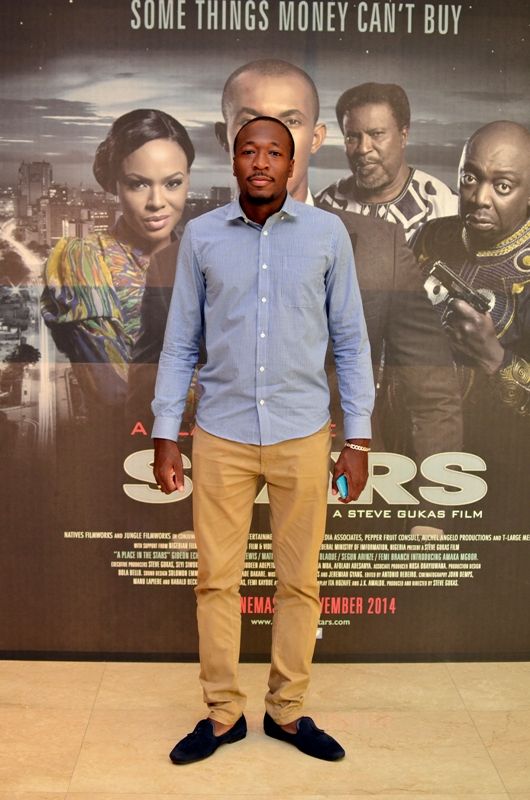 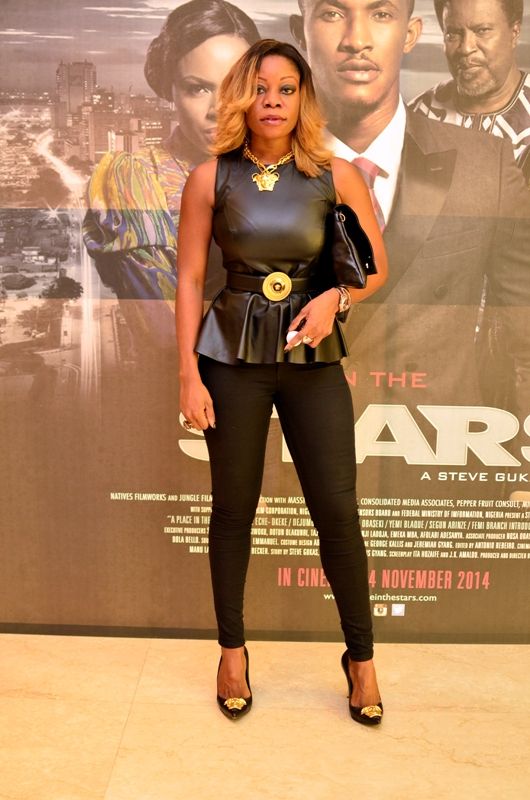 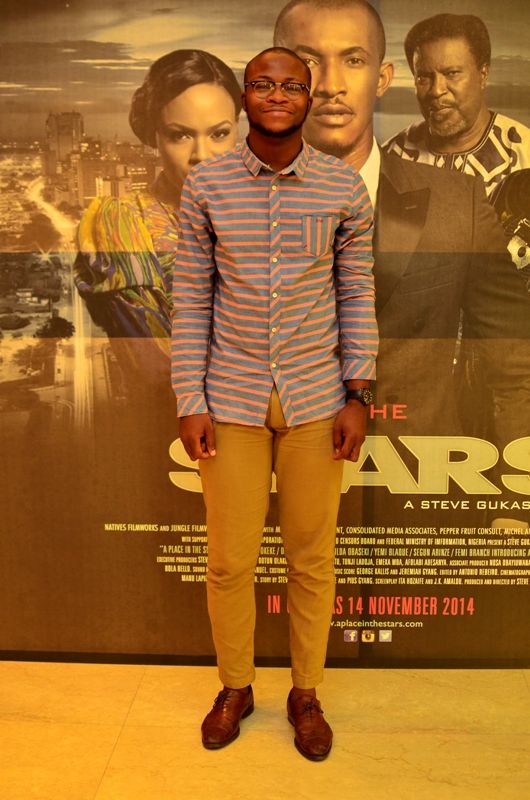 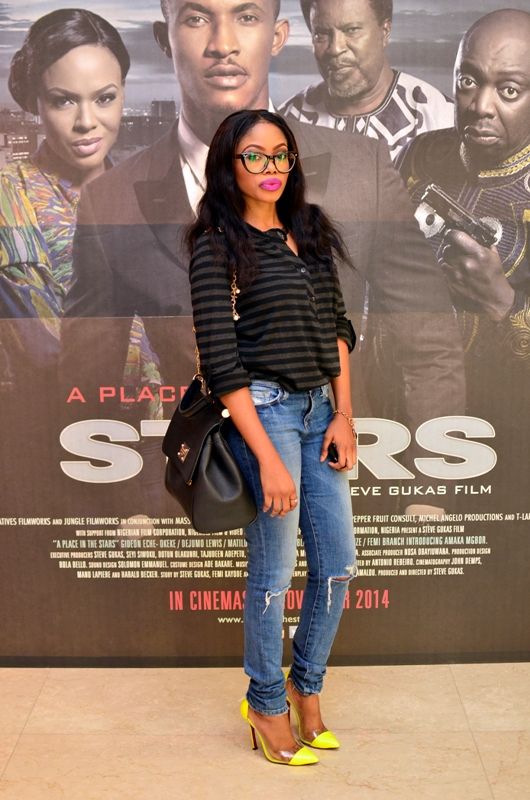 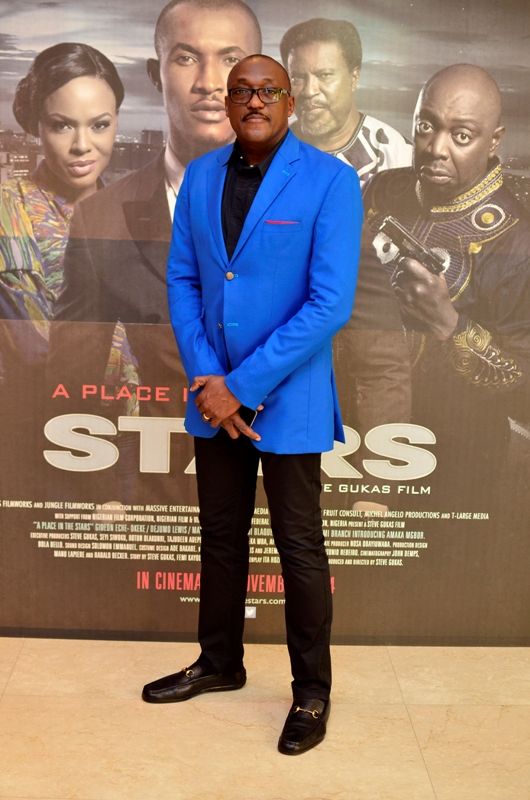 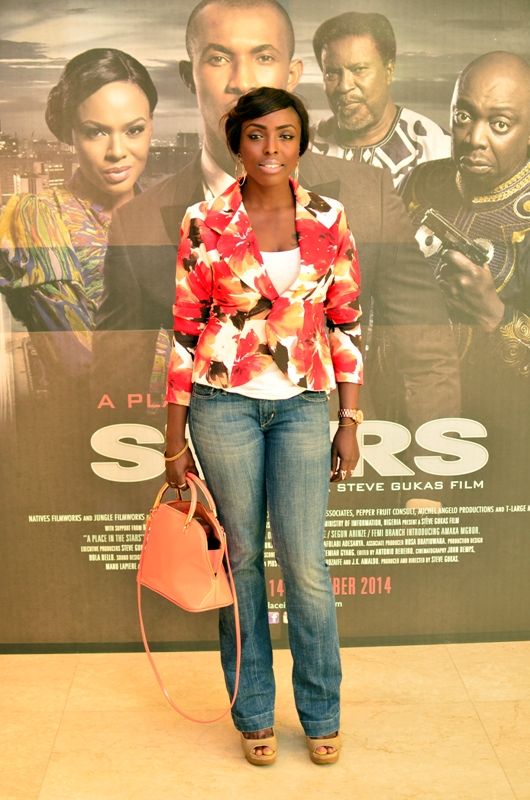 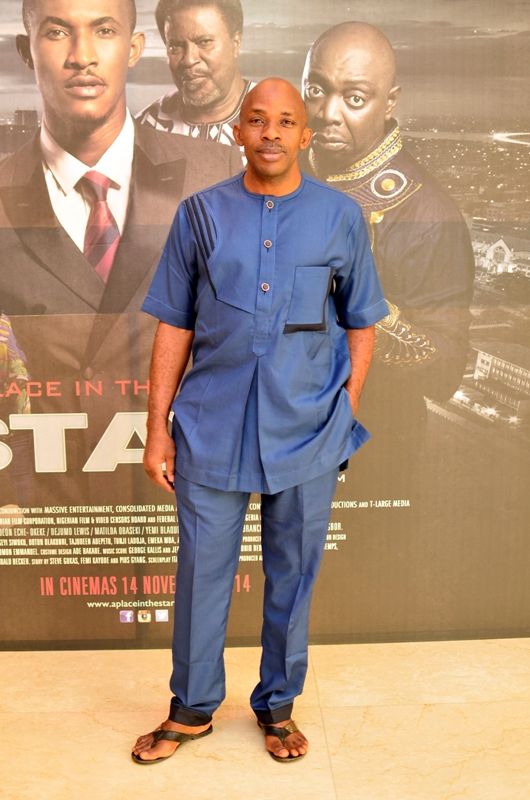 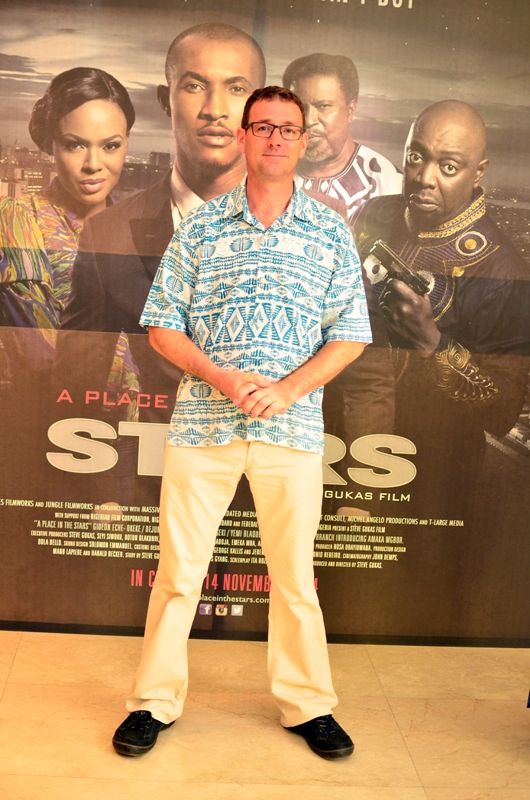 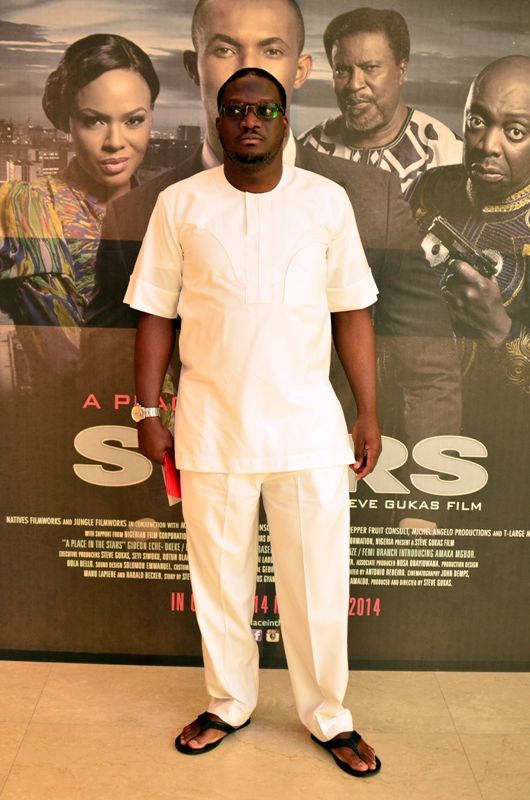 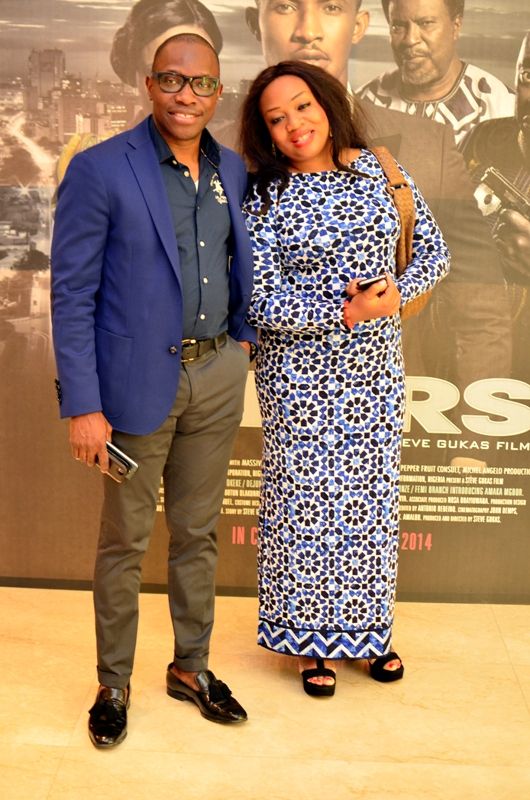 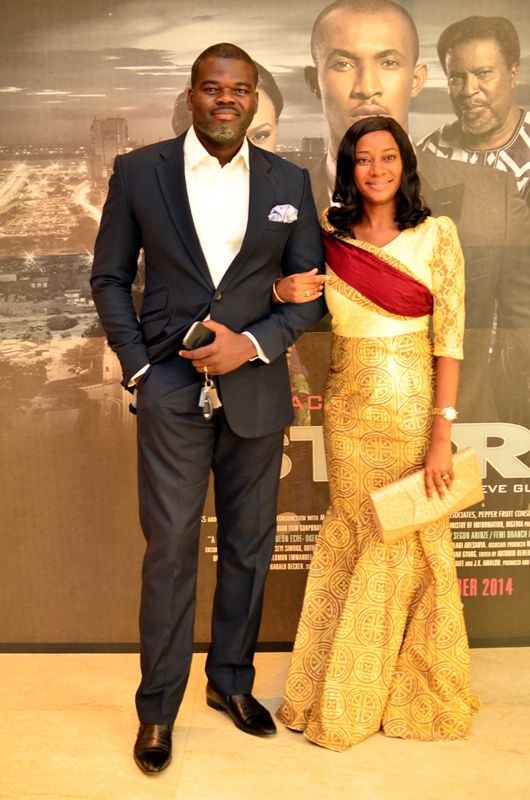 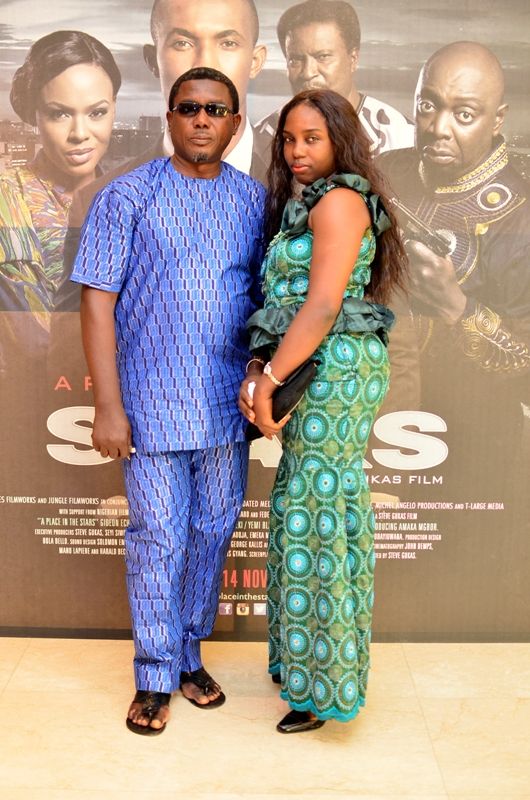 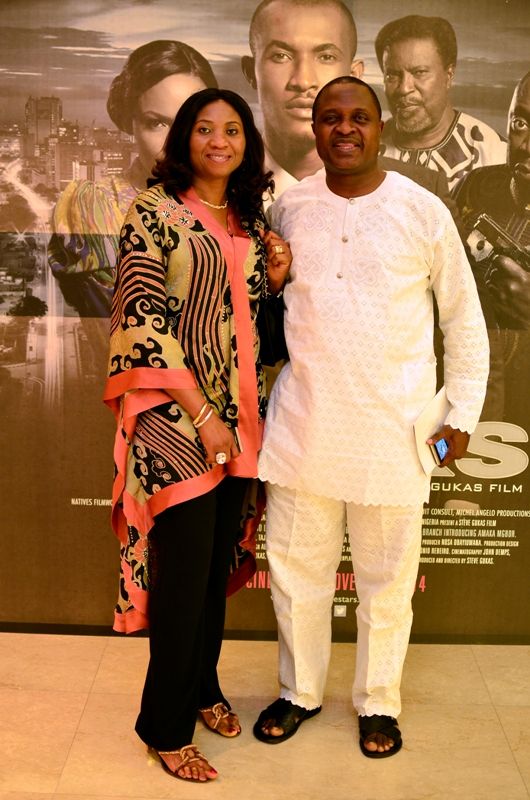 The movie will be out in cinemas across Nigeria on the 14th of November 2014. For more information about the movie, visit www.aplaceinthestars.com

The Ngee Show: The Ebola Episode