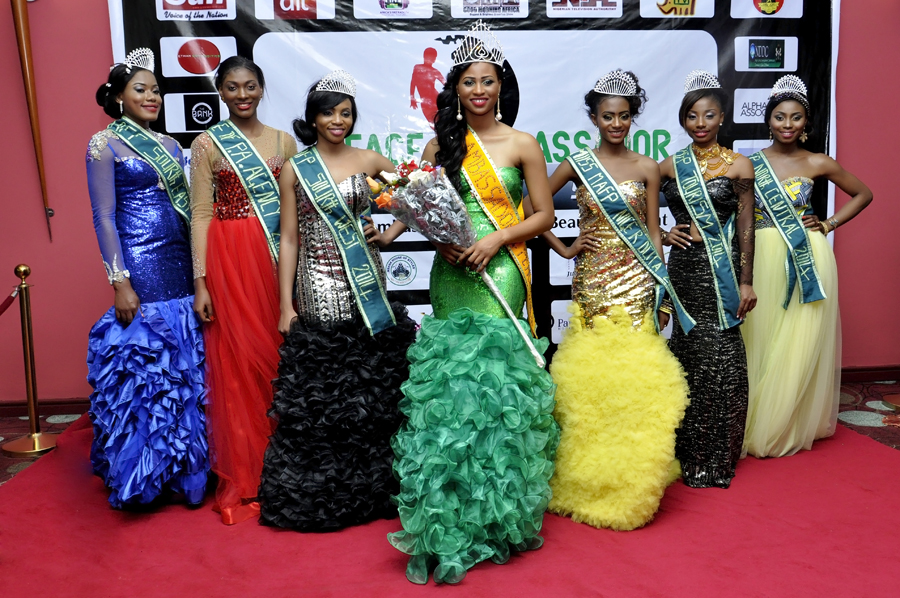 It was a day of joy and praises at the Ladi Kwali Hall of Sheraton Hotels and Towers, Abuja, when the Peace Ambassador Agency held the grand finale of its Miss Ambassador for Peace Award (MAFP) from which Ademoluti R. Omoboyewa (representing Ondo State) was crowned the new queen for the next one year.

The beautiful queen couldn’t hide her joy when she was announced the winner. Speaking on her win, Omoboyewa revealed that, though her efforts have been crowned with a crown, it was hectic and rigorous. “I want to tell you that I’m so excited. I feel wonderful, elated and truly, I can’t explain how I feel. Everybody who participated is a winner, because when we were in camp, there were people who could dance, act, sing and are more beautiful than I am. I’m so happy, because even after the announcement, there was no murmuring from the contestants or guests” she gushed. 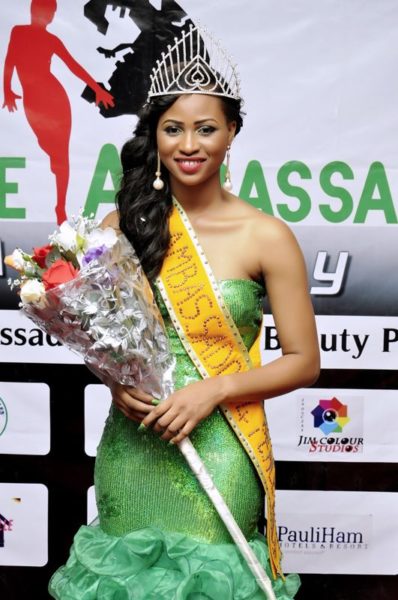 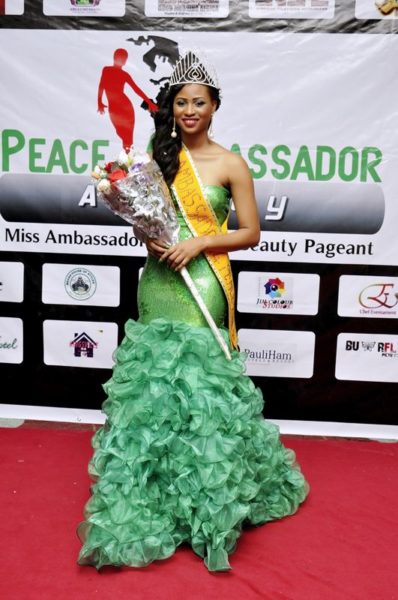 She also promised to use her office as the queen to work towards promoting peace for the next one year, considering as it is the watch-word of the agency. 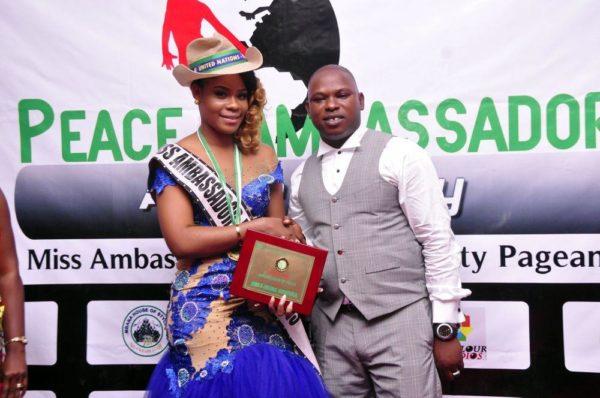 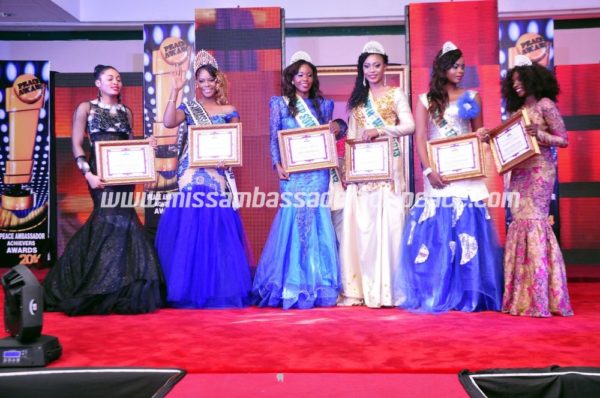 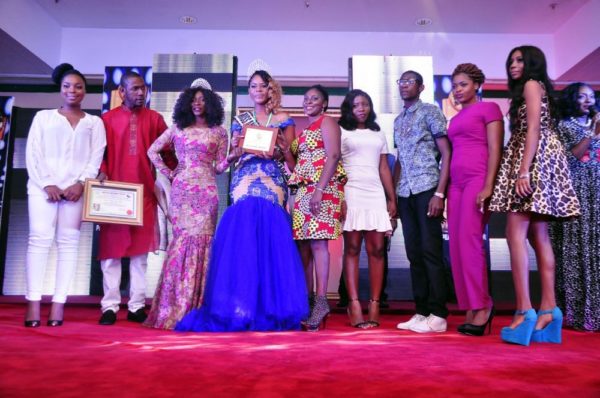 In a related development, the president of the agency, Ambassador Kingsley Amafibe, thanked all those who graced the third edition of the show and called on patrons to prepare their minds for a better thrill.

“We tagged this year’s pageant ‘The Centenary Edition’, because it isn’t every year that Nigeria gets to become a hundred years old. For the past three years, the Peace Ambassador Agency has been a vehicle for carrying the peace message throughout the country.”

“We, as an agency, have sought peace through a unique platform called the ‘Peace Education Campaign’. This has taken us to various states in the country and we have involved Nigerian youths, in order to acquire proper knowledge”, he buttressed. “An articulated event planned to inculcate the culture of peaceful co-existence among our vibrant youths, the pageant which was one part of the show which included the Peace Achievers’ Award, has grown to become one of the leading vehicles for promoting peace in Nigeria and Africa. It was also held to mark the United Nations World Peace Day.” 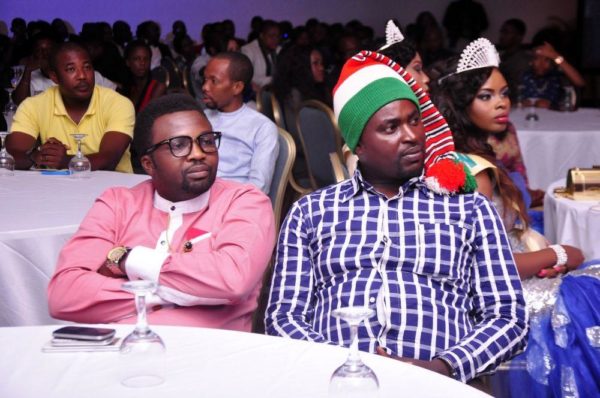 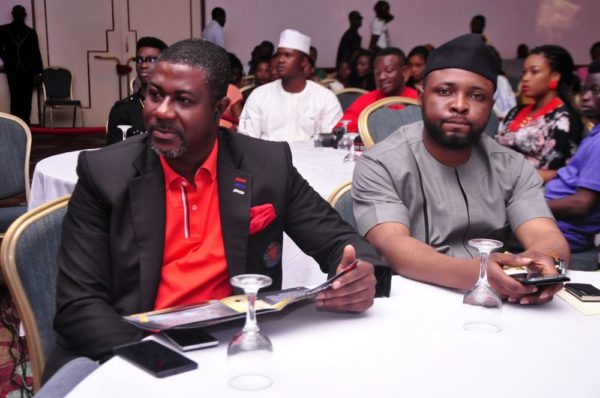 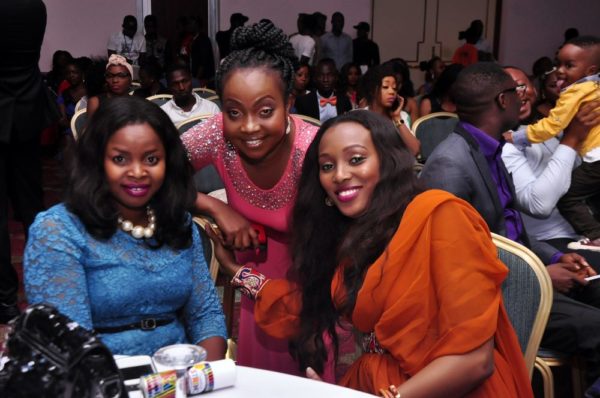 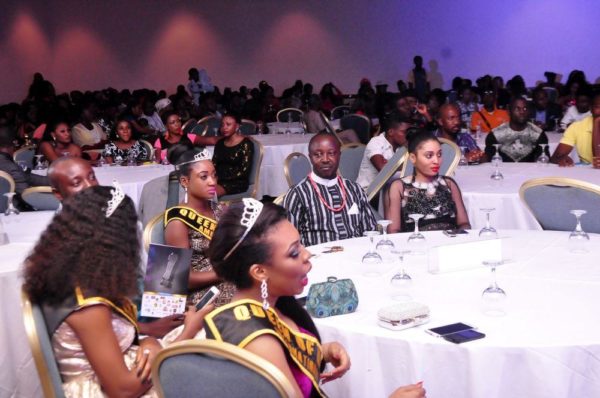 The Peace Achievers’ Award recognizes individuals and organizations in Nigeria and Africa who have demonstrated strong commitment to peace-building and, upheld the peace message in service to their local communities and the Diaspora at large. Present were Italian Ambassador to Nigeria, United States Cultural Ambassador to Nigeria, UN representative and other Diplomats. 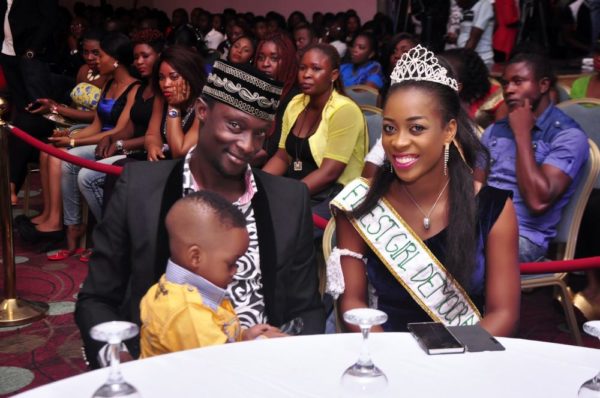 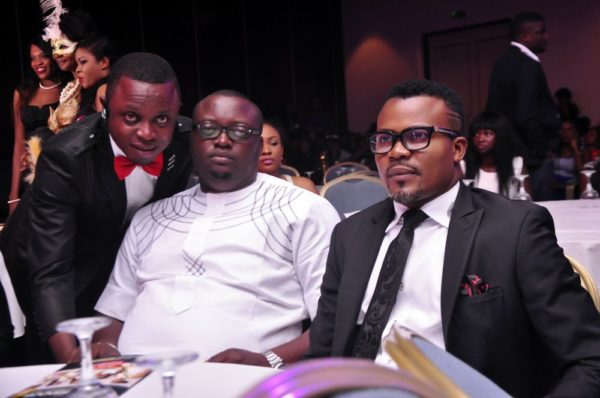 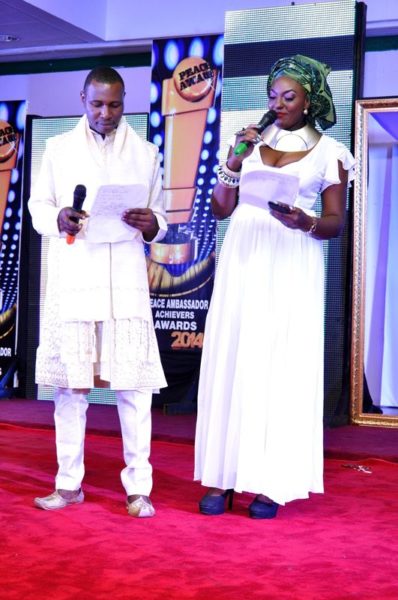 Gear Up for 3 Days of Shopping, Discounts & Fun at WED Expo Abuja this Weekend!