Israeli Polygamist Sentenced to 30 years in Jail for Sex Crimes 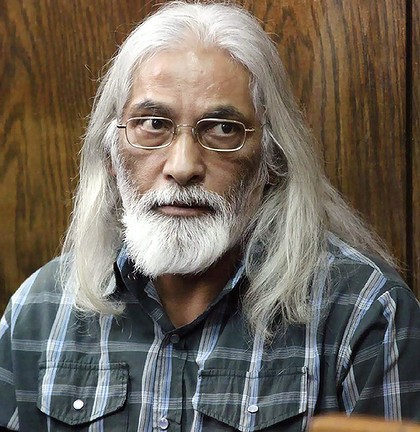 An Israeli court on Tuesday sentenced an Israeli polygamist to 30 years imprisonment for sex crimes against a host of women he coerced into living with him in a sect-like residence in south Tel Aviv.

Goel Ratzon, 64, was convicted in September, after a four-year high-profile trial, of various counts of rape, sodomy and indecent acts.

However, he had been acquitted of another charge that he held the women in slave-like circumstances, with the judges arguing that he used emotional but no physical, means to keep the women from fleeing.

According to a report, Ratzon was handed another 30 months on probation and ordered to pay recompensation of up to 140,000 Israeli shekels (almost $40,000) to several of the women.

Kofi Annan: Ebola Is a Poor Man’s Disease, Must Be Halted In Africa