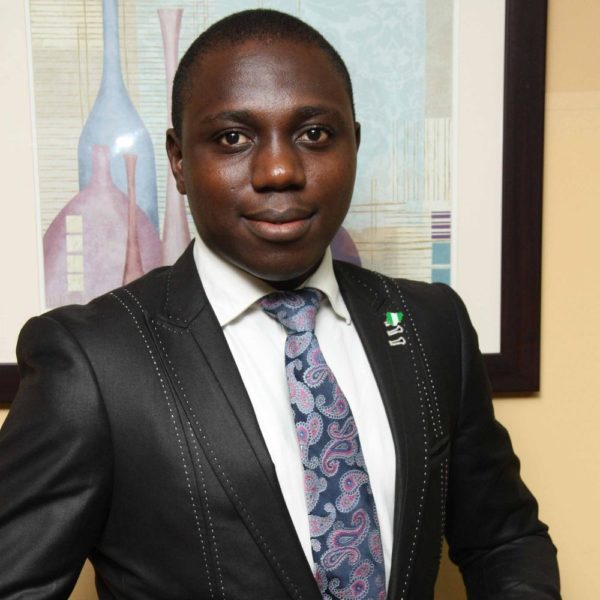 It is obvious that the unemployment figures here in Nigeria are not looking good. Sometimes we also have the tendency to think that the grass is greener on the other side. We strive as much as possible to get there, only to see that the grass is not even close to green as it appeared on the other side. This has made some people overnight entrepreneurs and they seem to be doing well at it.

While all these are going on, there is another growing concern on the other side with those who were looking for job security. I have never been a fan of those looking for job security, because as far as I am concerned, there is no point having a secured job that you have no passion for. I must also say that I have nothing against people taking up jobs if they choose to.

The concern here is that so many people, over the years, have grown weaker in their minds as they got secured benefits in their employments. The more they were certain that their salaries were going to be paid, they became relaxed and some (note that emphasis on some) just became so complacent.

You will not believe that I have recently seen two people, and there will be many more out there, who worked for so many years and got their retirement benefits after retiring. They were shocked when their companies paid them the large sum they got. Some of them were scared and didnt know what to do. I saw some running here and there seeking counsel from everyone. One of them confided in a trusted person and said, sir they should not have paid us everything together. The fear in them was apparent. They had gotten so used to being paid in bits and their expectation is that they will retire and be on life pension. Now their pension plan was disorganized. They are wondering what will happen to them when they used up the money.

A few of them are finishing up their houses or building more houses with the hope that they can take in tenants. I tell some that its a weak approach because you end up waiting till the end of the year before you can get any good sum again. Its not totally a bad idea but it should be well planned.

Now my main issue is that job security is obviously doing something so serious to the minds of the people and many of us are not seeing it. There are some people in the job system right now that I have met and I know there is no hope for them if they lose their job. They don’t have a back up plan and have not learnt additional skills they can live on… in case of emergencies. They are praying all year round that they will not lose their jobs and their retirement benefits. Some of them are not enjoying their jobs and they don’t even know their future in that company.

I am not saying that everyone who has a job has turned out this way but it is really disappointing to see how many people have worked for years, got paid and are wondering what to do with the money. Others just bought some really big cars and are wondering what the rest of the already determined future holds for them. For some of their colleagues who took the path of entrepreneurship at about the same time they took up jobs, they got off to a rough start but are now doing a lot better. The reason is because the challenges they met on the way stretched their minds. They had no one to bring food to them. They had to go out there and take it. There was no case of getting paid whether the boss gains or losses. They built on the ownership mentality rather than the entitlement mentality.

If you are in a job right now there is nothing wrong with that. But it will be a disaster to let the job security take your capacity to think for yourself while it keeps draining you of all that you can offer other people. If you own your own business, you still have to keep working on your mind and never thinking that you have ever arrived. That because some business owners also hit a sudden break and that huge but unexpected break starts their final exit from the business.

Let me close by just saying whichever path you choose, let it not cripple your mind. Let it stretch your mind all the time.

Fola Daniel Adelesi’s articles are copyright protected and should not to be reproduced without clear written permission. Violators will face legal action.

Start Up Your UK Admission & Meet Sheffield Hallam Uni’s Rep in Lagos & Ibadan + Get a £3,000 Discount!