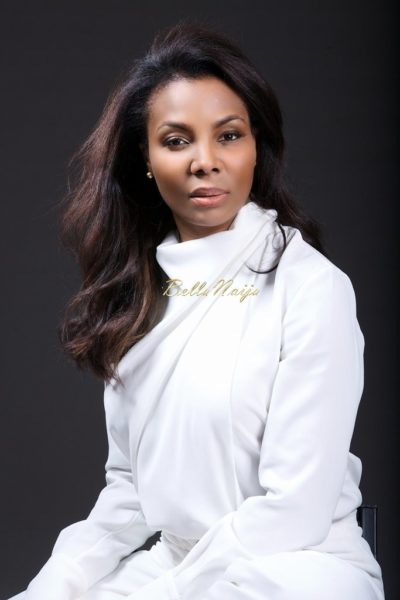 Beauty queen, entrepreneur, philanthropist and style icon Nike Oshinowo has announced that she has in the works, a new entertainment and lifestyle talk show called ‘Late Night with Nike Oshinowo’. 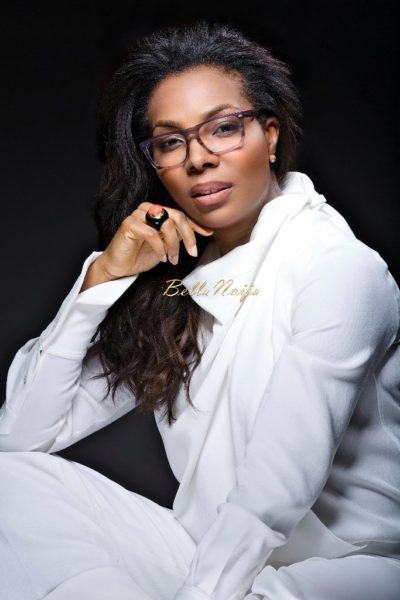 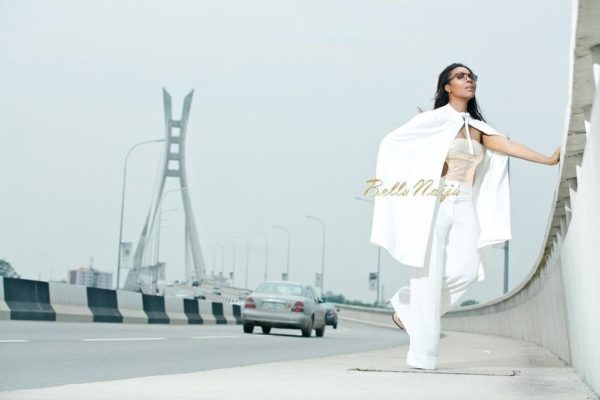 According to her management, the talk show will be showcasing the best of art, culture, music, politics and pop-culture.

It will be hosted by Nike Oshinowo and season one of the weekday show will debut in front of a live studio audience; an in-house celebrity DJ; and featuring Journalist & social commentator, Cheta Nwanze.

We can’t wait to see the show!

Halima Abubakar: I Remember This Time Last Year I Wanted to Kill Myself; I’m Glad I Didn’t