Even though Nigeria has been declared an Ebola-free country, the fight to stop the spread of Ebola continues in other neighboring African countries and a lot of Nigerian entertainers as well as young entrepreneurs are joining hands to #StopEbola.

With a global campaign aimed at getting 1 million young Africans to act against Ebola in Liberia, Sierra Leone and Guinea.

The #StopEbola campaign will get young Africans to support the World Health Organization by donating social media updates and a minimum of $25 between now and December 7 via the portal www.stopebola.com. 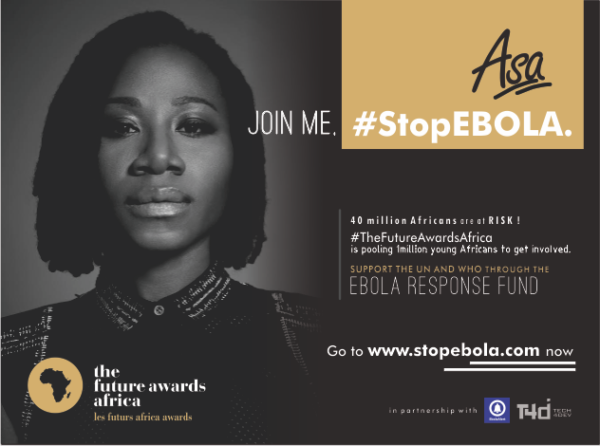 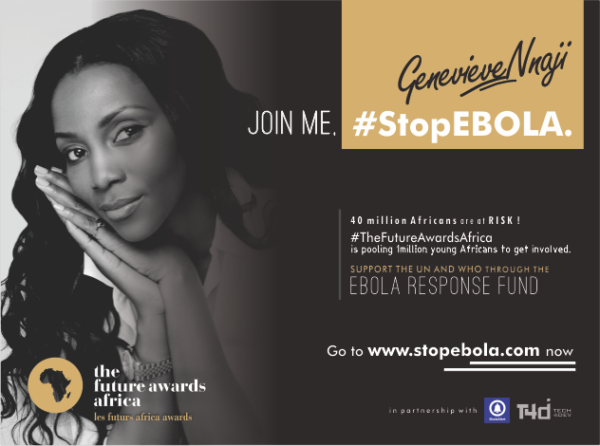 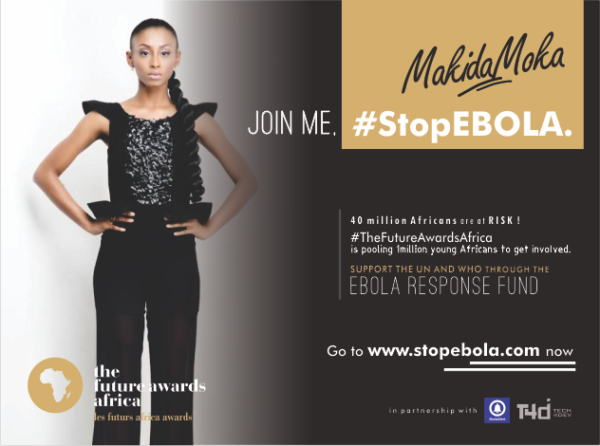 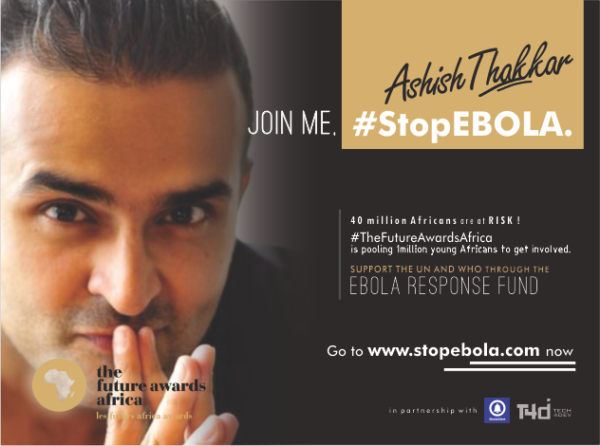 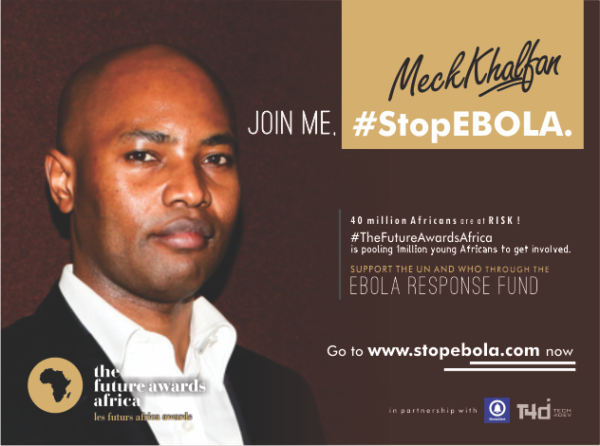 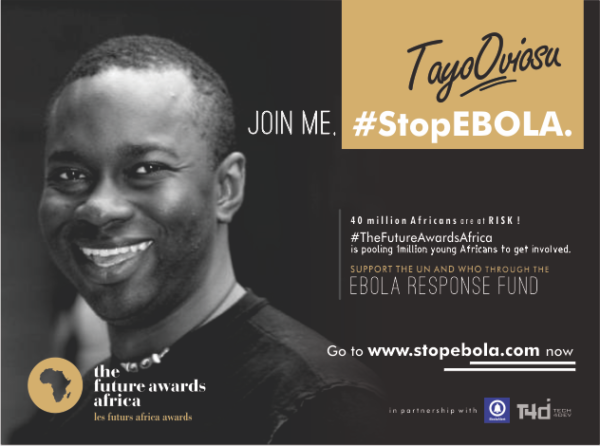 To be part of the campaign, it takes just 3 easy steps:
1.     Go to www.stopebola.com.
2.    Click on the SHARE button and sign up to the Thunderclap campaign. Thunderclap helps ensure everyone will tweet the same #StopEbola message on November 29 at the same time.
3.    Click on the DONATE button to donate directly to the UN’s Ebola Response Fund.

The Future Awards Africa 2014 is presented in partnership with Microsoft and the Tony Elumelu Foundation and is headlined by Vitafoam. Official Media Partners are EbonyLife TV, Africa Magic, Ventures Africa, and Y! Africa.

“They left him to die like a dog” – Sister of Liberian Thomas Duncan, First Person Diagnosed with Ebola in US