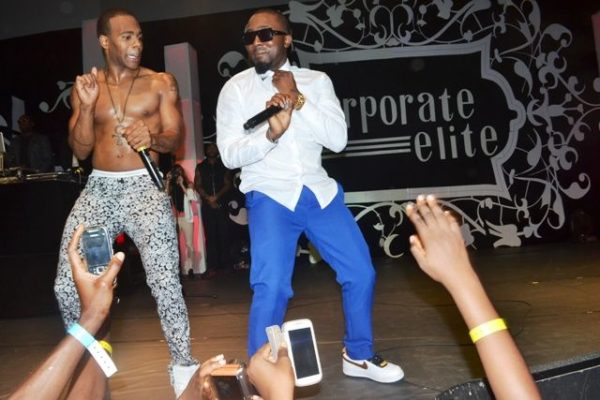 It was fun and excitement at the 8th edition of Corporate Elite. Taking place in Lagos, over 5,000 guests stormed the Expo Convention Centre of Eko Hotel and Suits and partied till early hours of morning.

The event, co-sponsored by Pepsi, brought together the a bevy of music stars in Nigeria and other parts of the world. 2Face Idibia, surprisingly did not perform but still managed to pull fans and admirers to where he was seated.

The legendary Freddy Jackson filled the hall with his sonorous voice as he sang old tunes that brought back pleasant memories. Dru Hill, Mario, 112, South African Group, Micasa and many others also serenaded the audience with songs that brought chills to many fans especially the ladies as some were seen openly shedding tears of happiness. 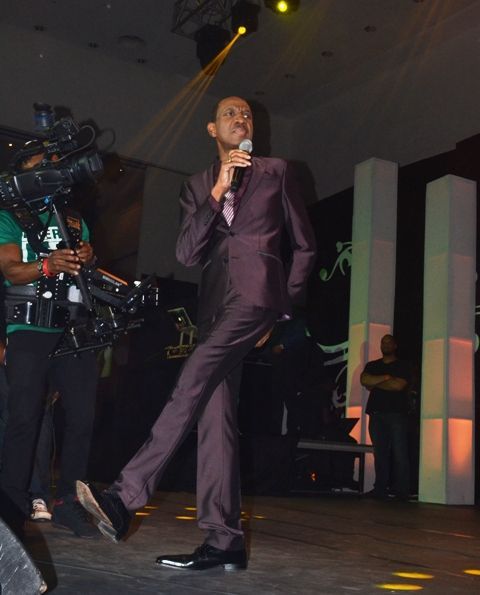 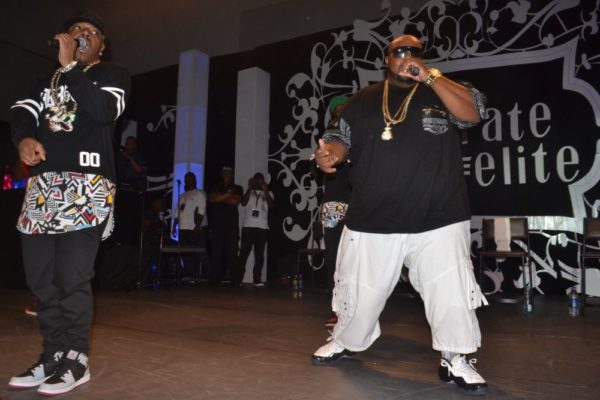 Nigerian acts took their performances to another level. Praiz, one of Nigeria’s finest set the stage on fire with his motivating songs, “Rich and Famous” and “Mercy” which had fans singing along. As the ladies were still swooning over Praiz, another sex symbol, Banky W, stormed the stage to take the audience on another musical journey with some of his current tunes which included “Ma Jaye Orimi“.

Young Nigerian artists, Jeffry and Immaculate set the stage for Omo Akin who stormed the podium with beautiful tunes such as “Suretete” and “Talosobe“. The audience were yet to recover from Omo Akin when JJC, took the stage by storm with his popular tune, “We Are African“. 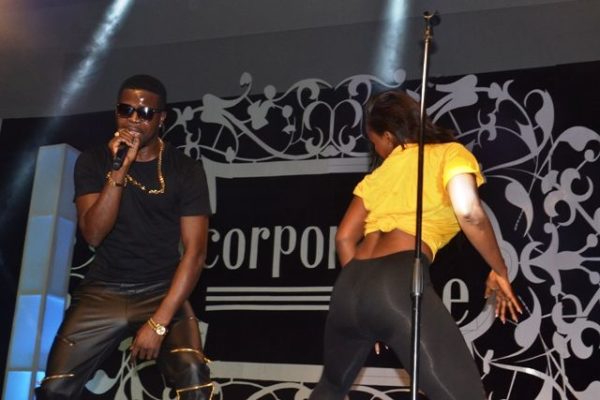 Lami Phillips caught the attention of everyone with her sparkling black net dress and white shoe the moment she stepped on stage. She lived up to expectation with beautiful presentation from her award winning album, “Intuition“.

An ecstatic Head of Marketing, Seven Up Bottling Company Plc (makers of Pepsi), Norden Thurston explained Pepsi’s sponsorship of the event in the last eight years: “Pepsi seeks to achieve a connection with its consumers, the positioning of Pepsi is to “live for now” and to live for now means making the best part of every single moment, tonight all five thousand people here are living for now. This year Corporate Elite was bigger and better. We always seek to excite and engage our consumers and we have been around this long because of the consumer.”

Don Jazzy, High Priest, Dudu, KCee, Afro Juju crooner, Sir Shina Peters were some of the other stars that entertained that night. 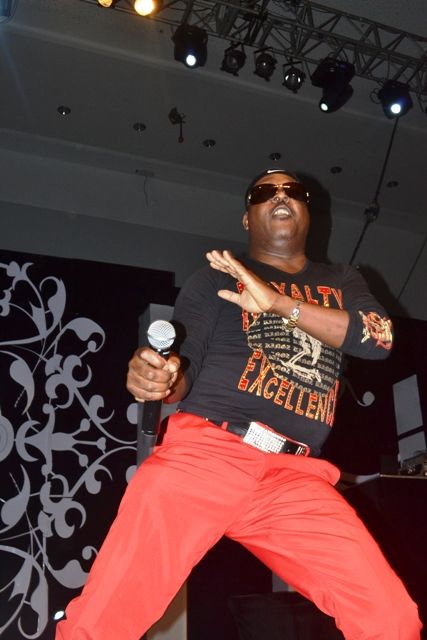 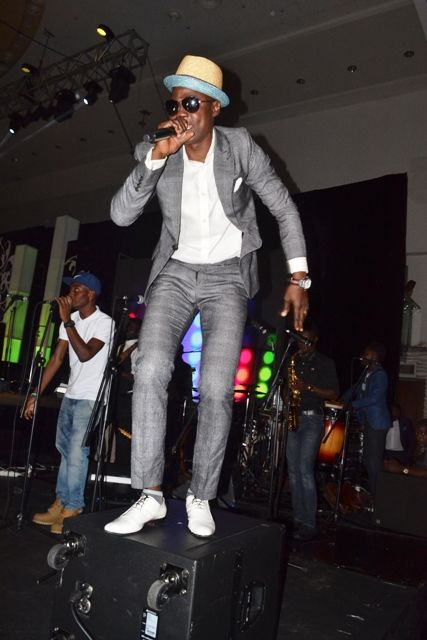 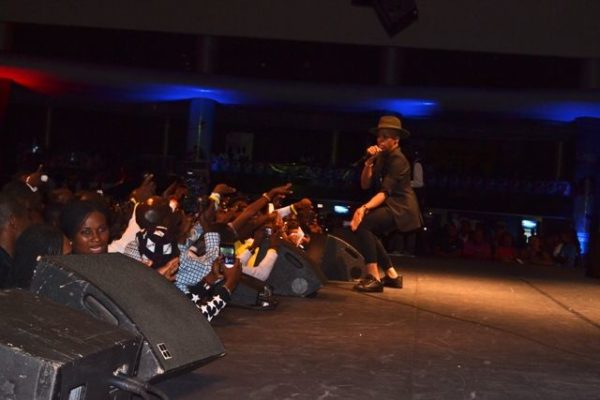 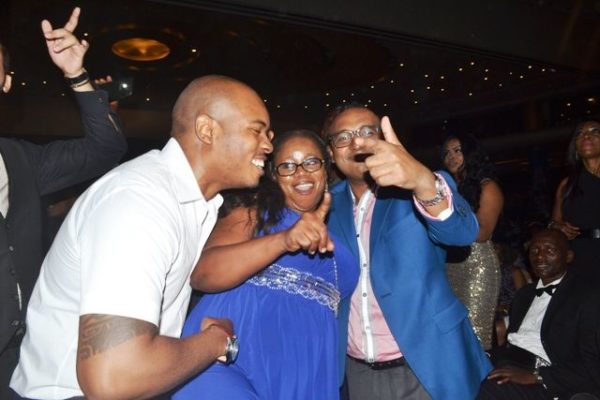 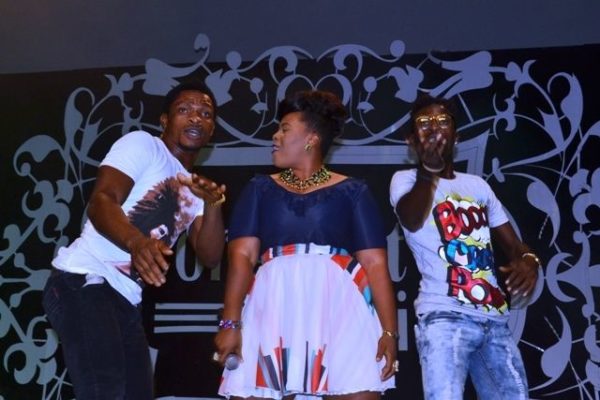 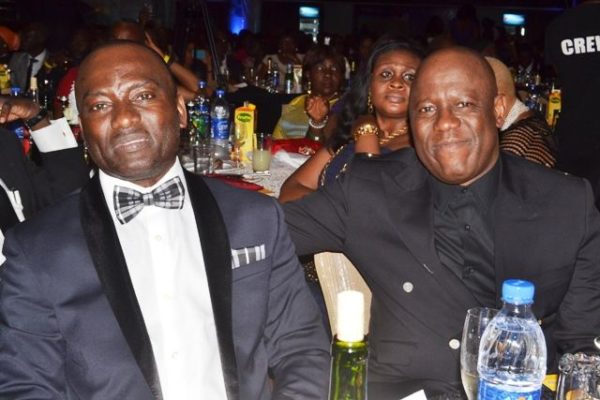 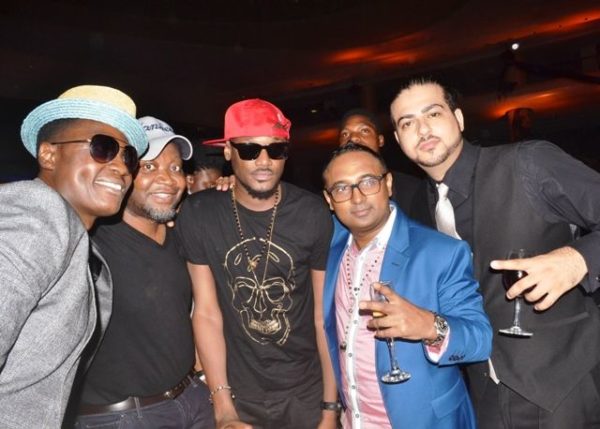 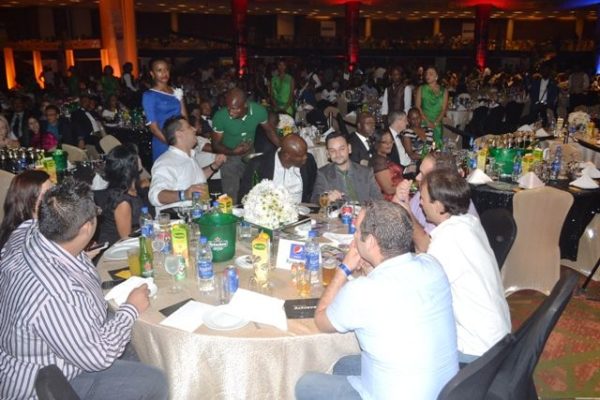 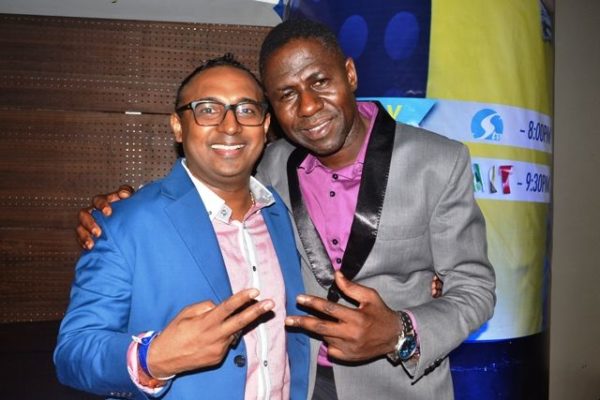 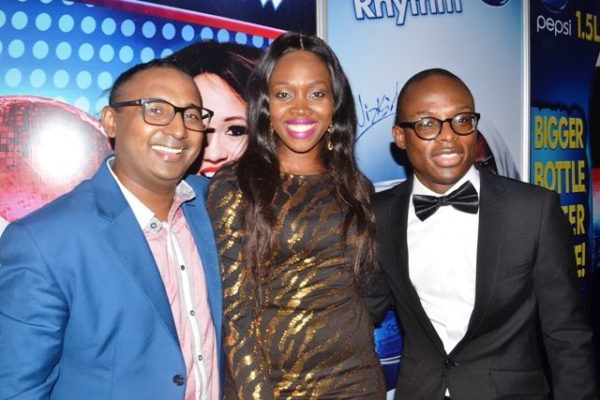 Prince Daniel Okereke was Once a Gospel Singer