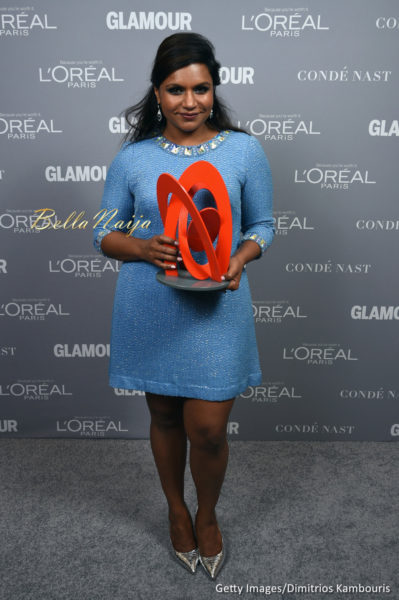 It’s always lovely to see women appreciated and honoured for the positive contributions they make in their individual specializations.

Glamour Magazine certainly understand this and each year they honour a number of women with the ‘Woman of the Year’ award – an award that honors celebrities, politicians, local leaders and athletes for their powerful roles in influencing women everywhere. 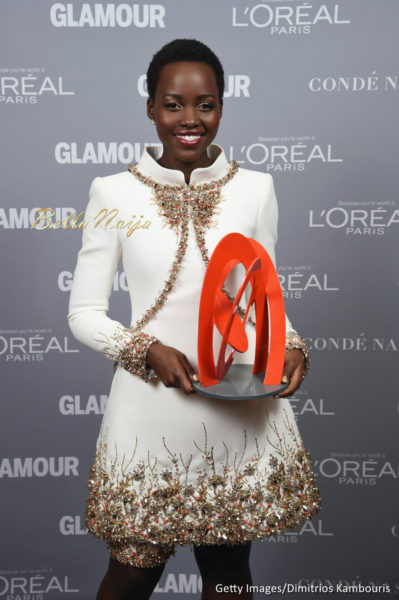 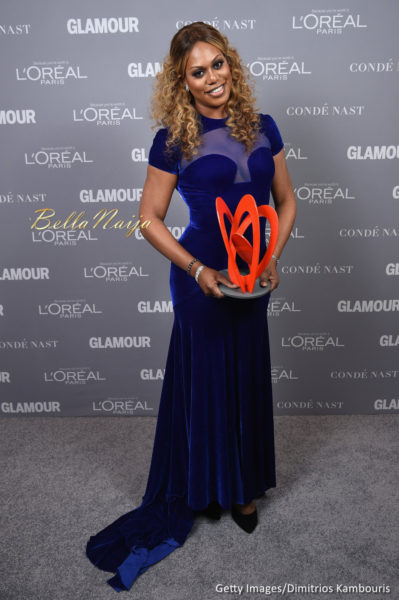 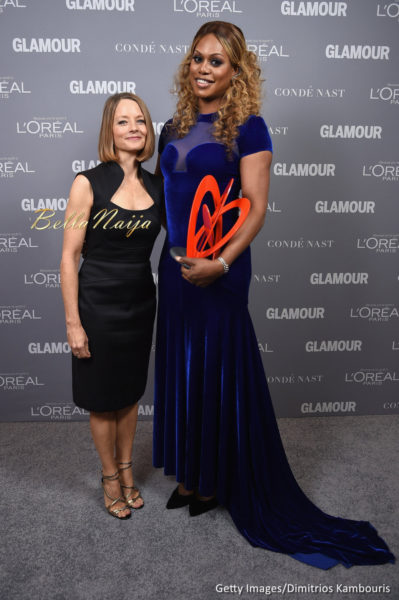 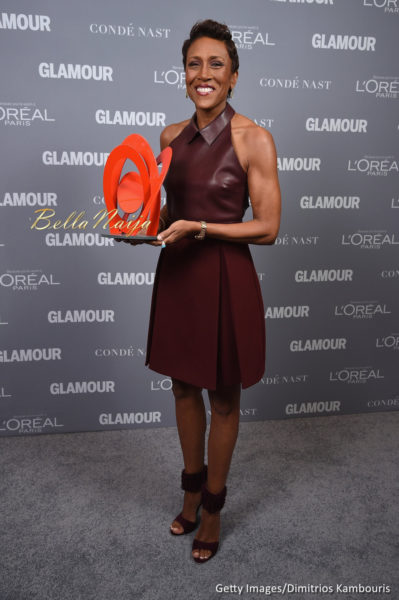 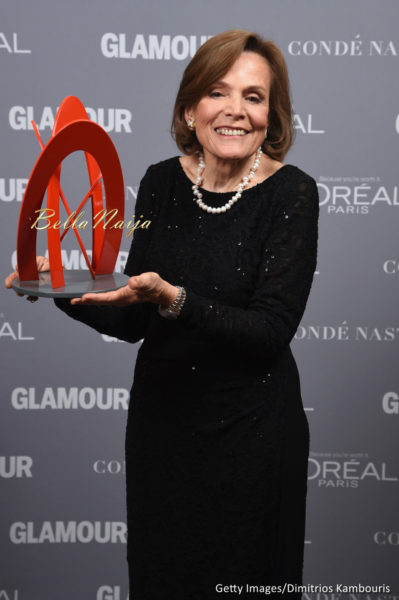 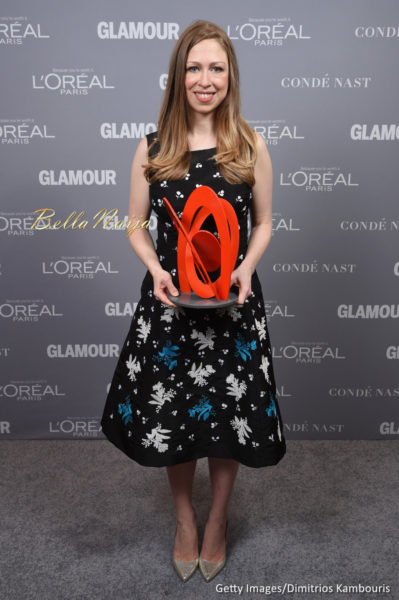 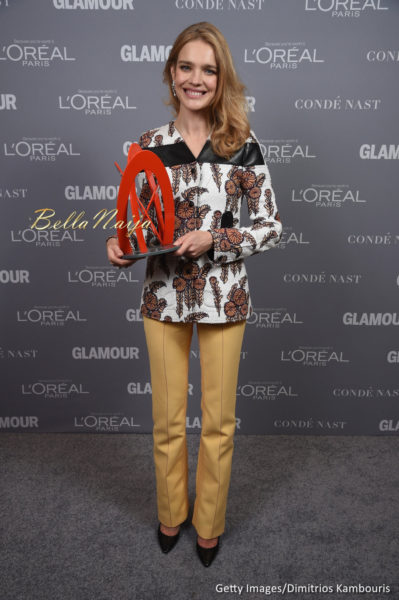 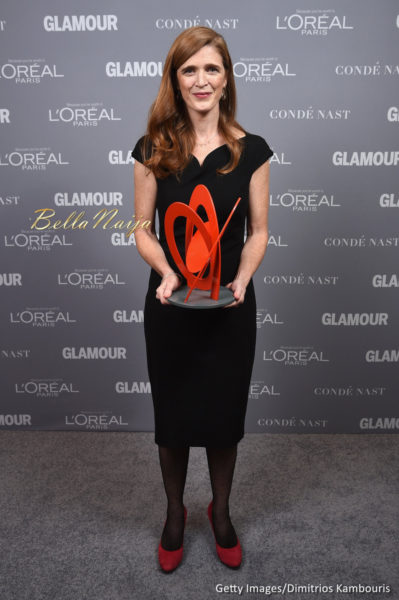 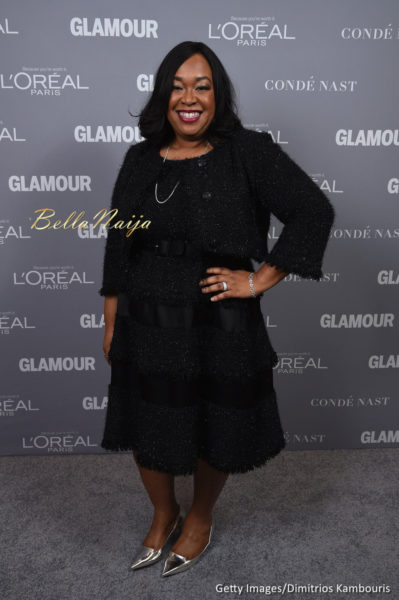 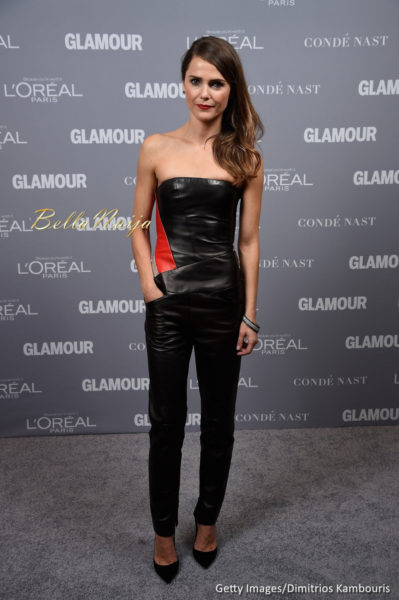 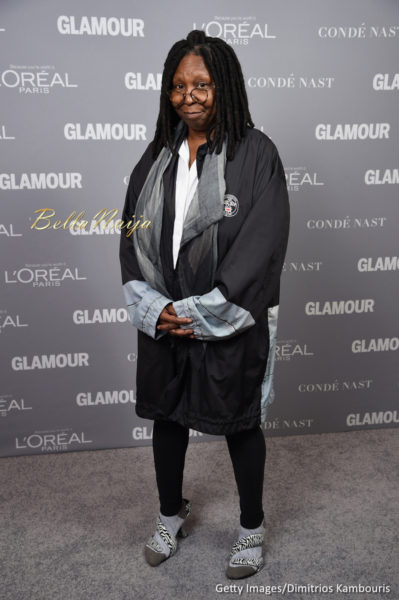 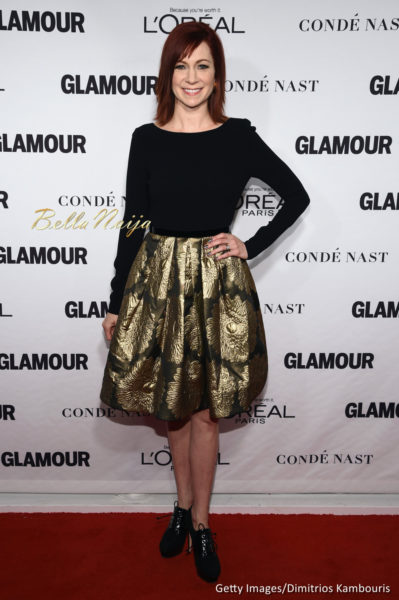 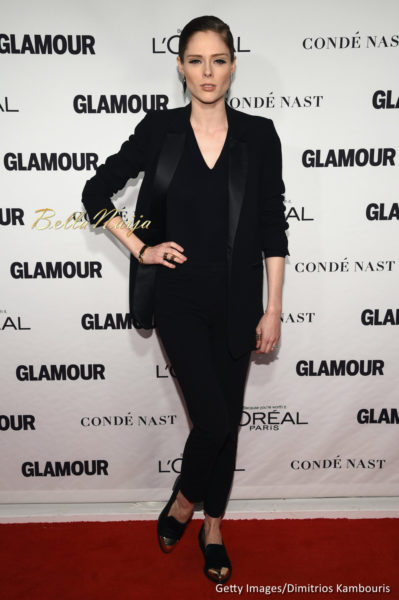 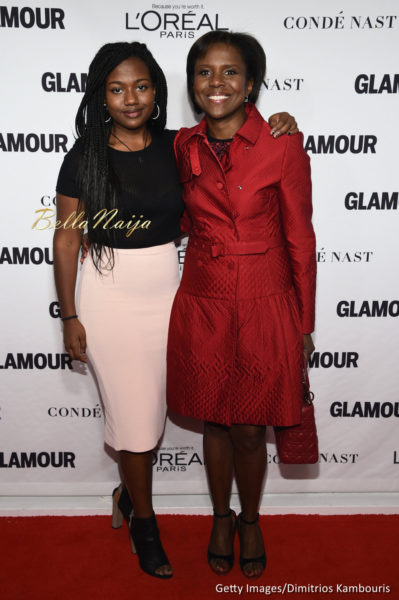 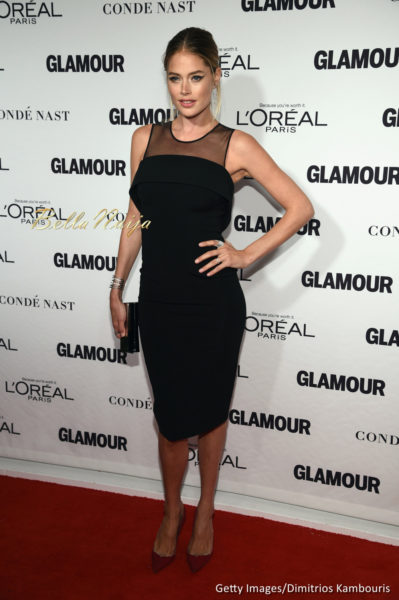 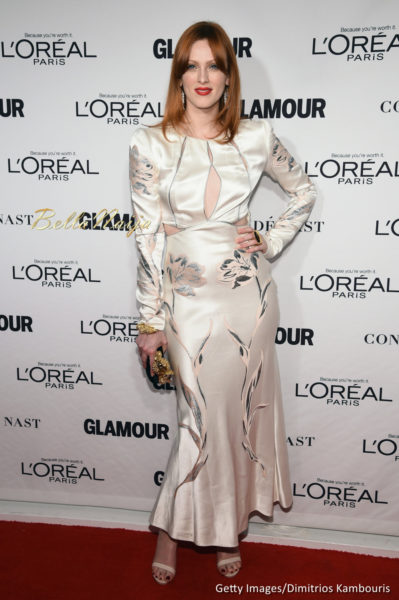 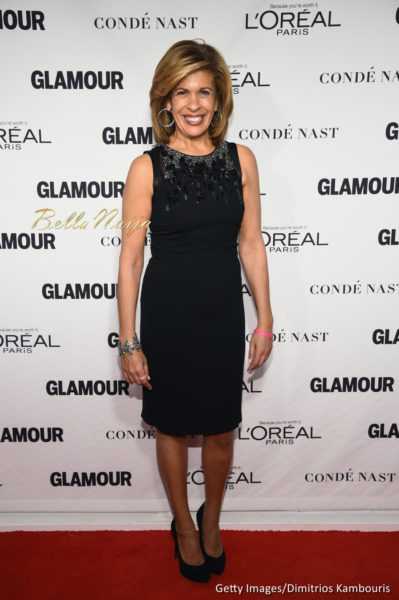 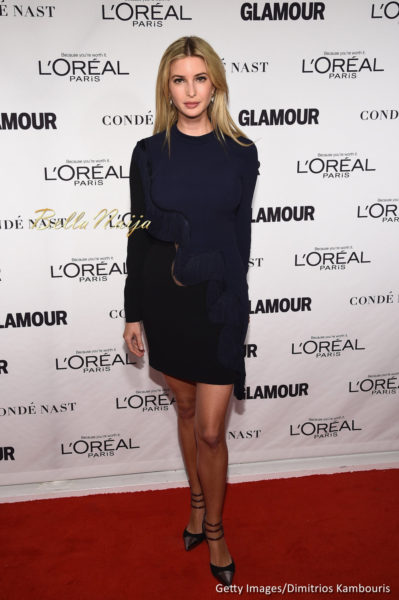 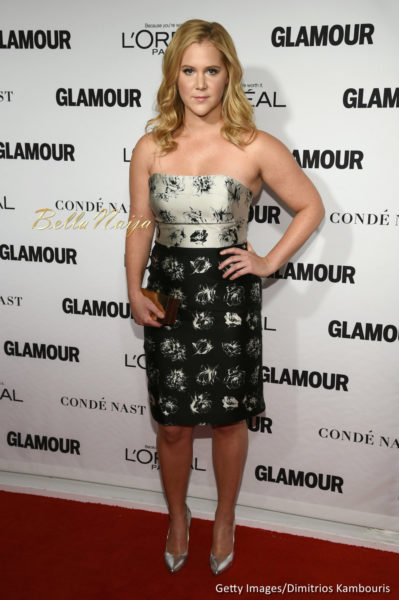 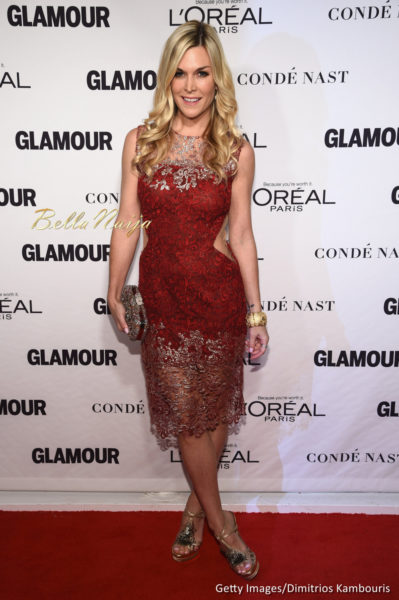 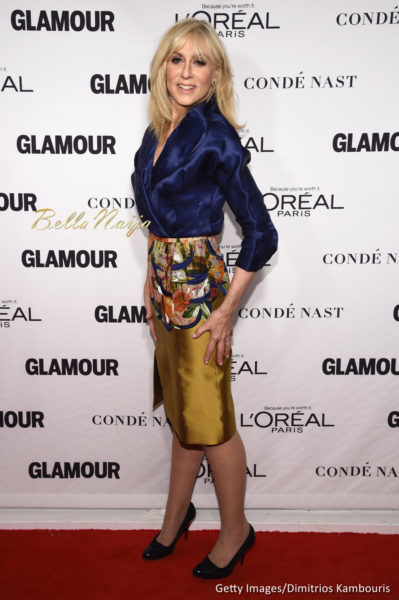