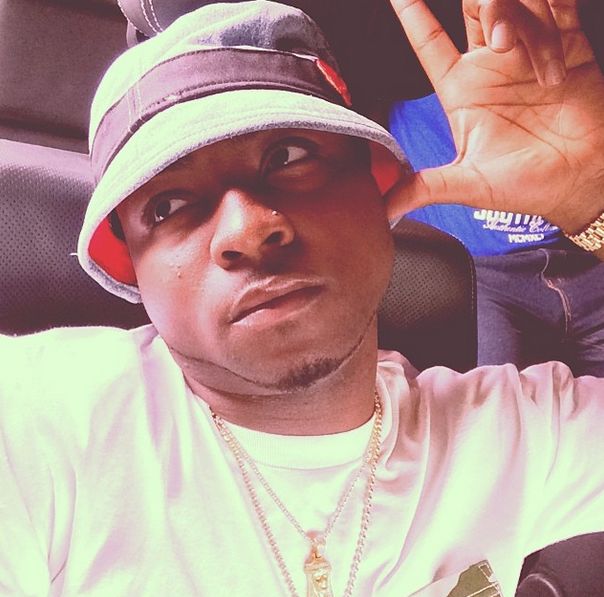 The music superstar has revealed that he just signed a lucrative deal with toothpaste brand Close Up.

And more happy news for his fans, he will be releasing a new album in April 2015.

JUST SIGNED A DEAL WITH CLOSE UP! GREAT WAY TO END THE YEAR!!

From Adokiye to Her Fans! Rising Pop Star shares New Photos for the Holidays