Cosmopolitan Set to Make Online Version Available to Ghana, Kenya & Botswana After its Debut in Nigeria 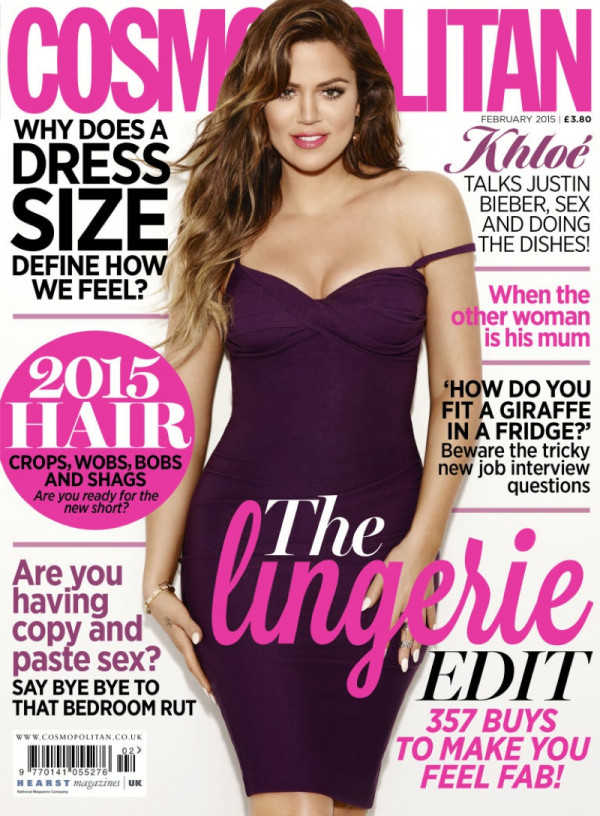 Great news Cosmopolitan Magazine subscribers! The women’s magazine is fast developing into a bigger global brand and has its eye on some African countries in its expansion plan.

According to the Financial Times;

“Nigeria was chosen for the “digital first” debut for several reasons, including its young, English-speaking population, the lack of competition and increasing consumption fuelled by economic growth. Hearst said nearly three-quarters of the population has a mobile phone, more than a third of Nigerians are mobile internet users and mobile commerce is widespread.”

Speaking on the new launch in more African countries, the Chief Executive of Hearst Magazine International, Duncan Edwards, a lot of their advertising customers have a growing interest in Sub-Saharan Africa, particularly to personal goods groups like Unilever, Proctor & Gamble who usually have their ads in women’s magazines.

The online editions will employ local talents both creatively and otherwise; and the mag will also be launching online-only editions is select areas of Europe.

All Black Everything! Nollywood Actress Chika Ike Steps Out in Style

The Butt Obsession Continues! Would You Try the “Vacuum Therapy” to Get a Bigger Derriere?