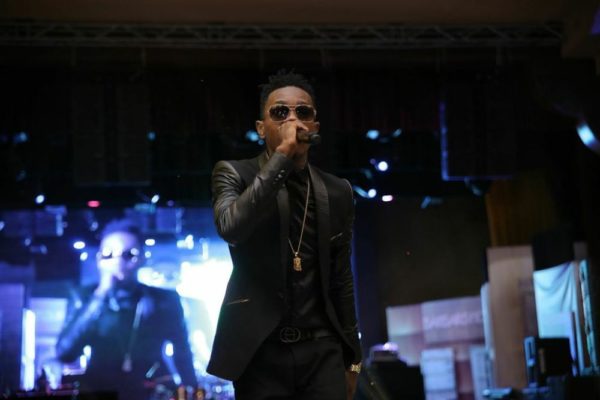 The Sahara Group end of the year party may have come and gone but the experience will surely linger on for a long while.

Themed “The Wild Wild West”, it had staff, families and friends dressed in cowboy and cowgirl costumes, while the hall was transformed into a ranch with grass for cattle to graze, horses and other paraphernalia of the cowboy world.

Before the main party was a cocktail party, with country music playing and staff having fun. There was also a rodeo bull and guests tried to show off their skills. 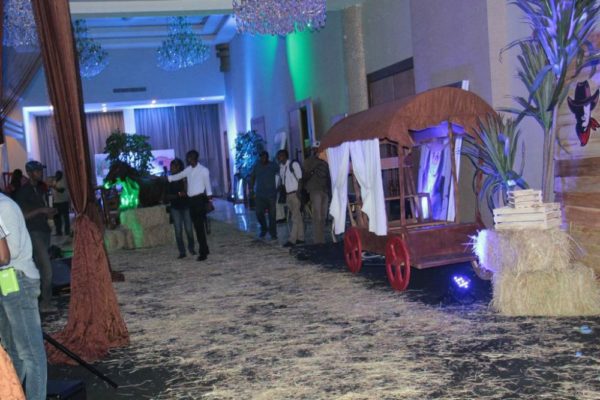 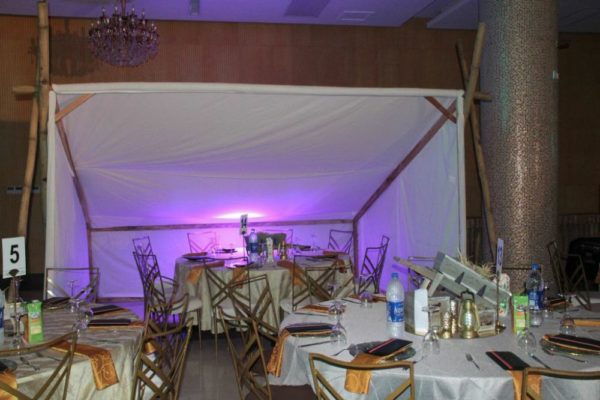 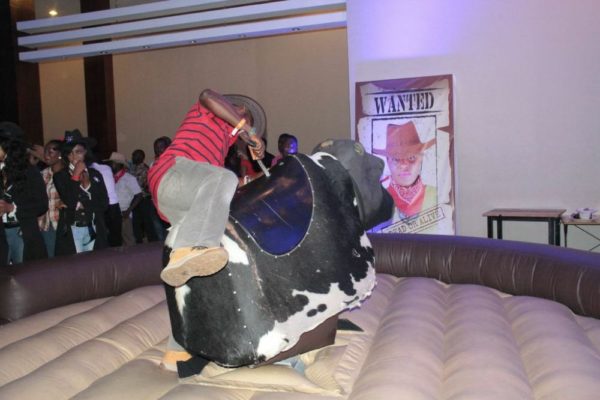 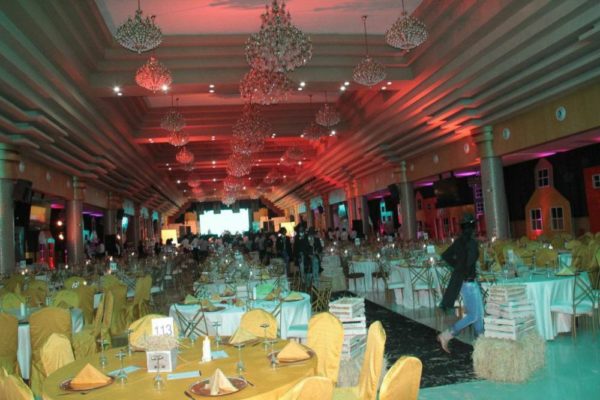 The main event commenced with performances by a German Magician, Abiola Koya, US-based opera singer; a South African contortionist, and Wyclef Jean. There was also humour awards where the most appealing male and female staff, best dressed male & female, lone ranger, ‘Efiko’ and best team awards were given to different winners. 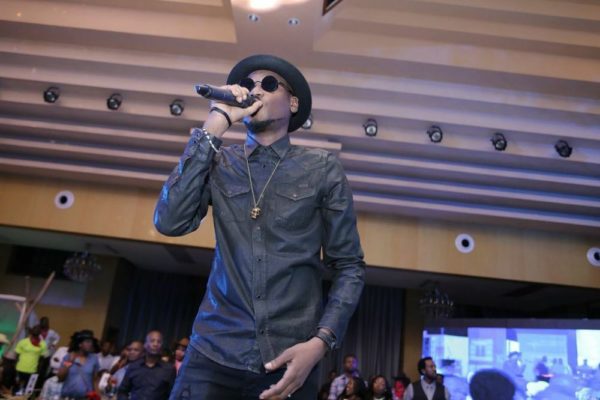 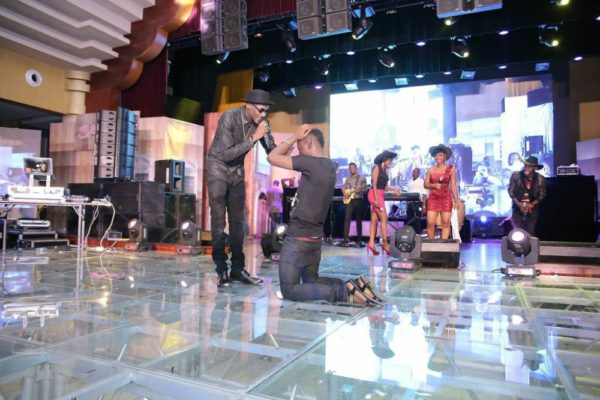 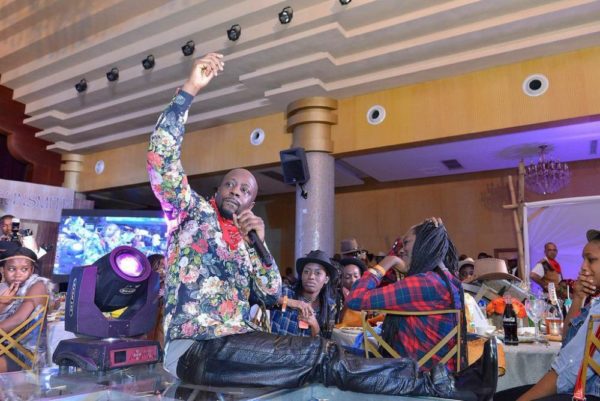 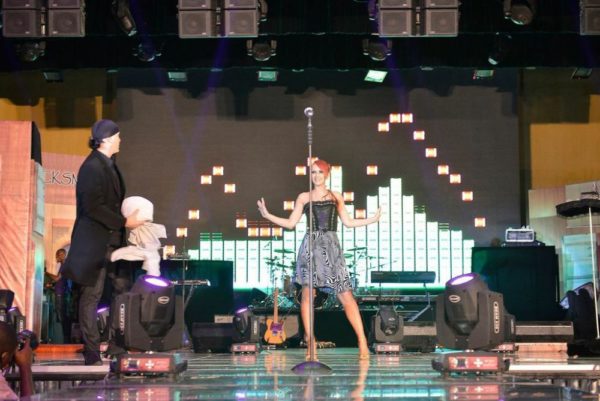 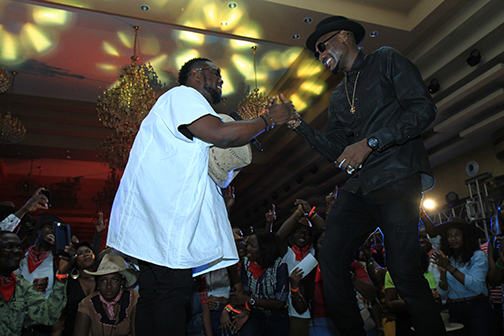 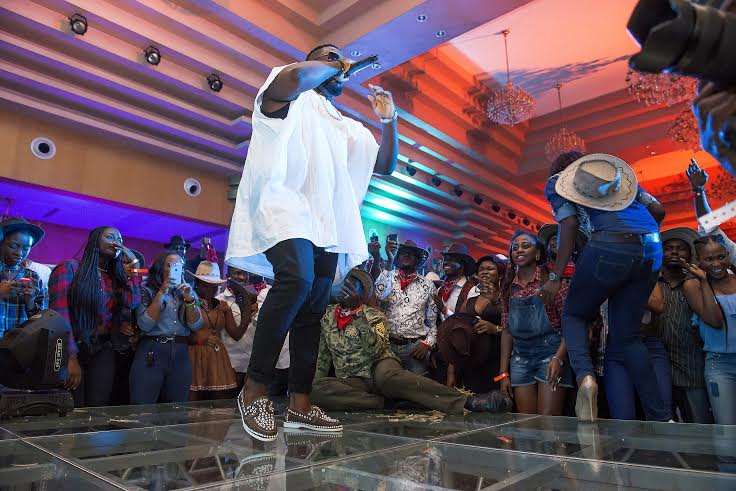 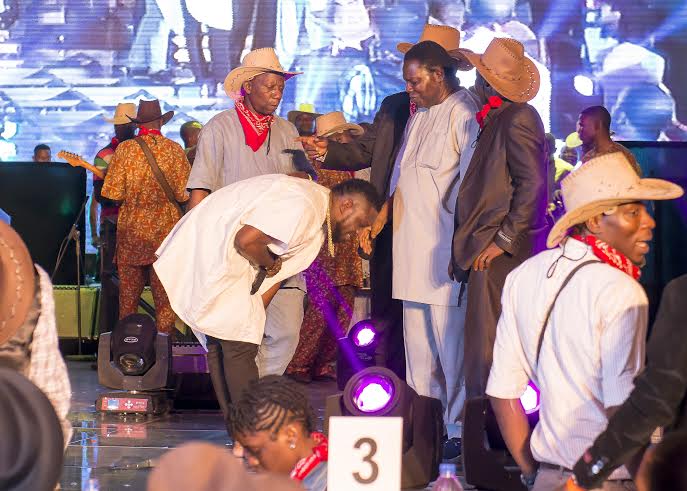 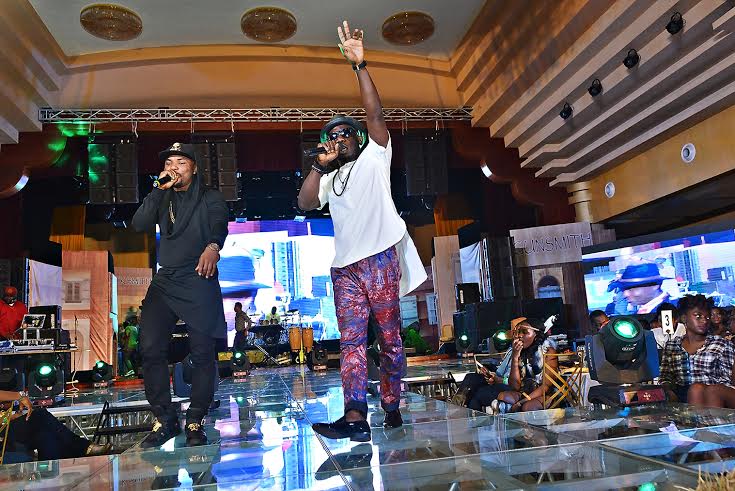 The Sahara Group End of the Year Party was organized by Cruise Events.