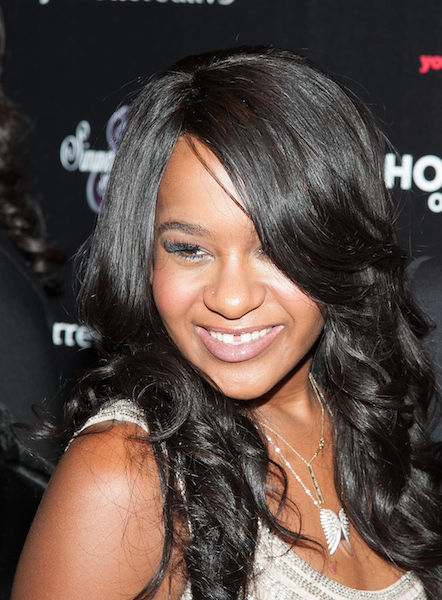 History almost repeated itself in an incredibly tragic way as Whitney Houston‘s daughter was found unconscious in a bathtub. Thankfully she is alive and currently receiving treatment.

Bobbi Kristina Brown was found unresponsive in a bathtub in her Georgia home Saturday before being rushed to the hospital, police said. Brown’s husband, Nick Gordon, and a friend found her in the tub before 10:20 a.m. and started CPR, said Roswell police spokeswoman Officer Lisa Holland. Police and rescue personnel arrived at the subdivision, north of Atlanta, and performed life-saving measures before Brown, 21, was brought alive and breathing to the nearby North Fulton Hospital.

Hope Bobbi gets well soon and this helps her turn her life around.