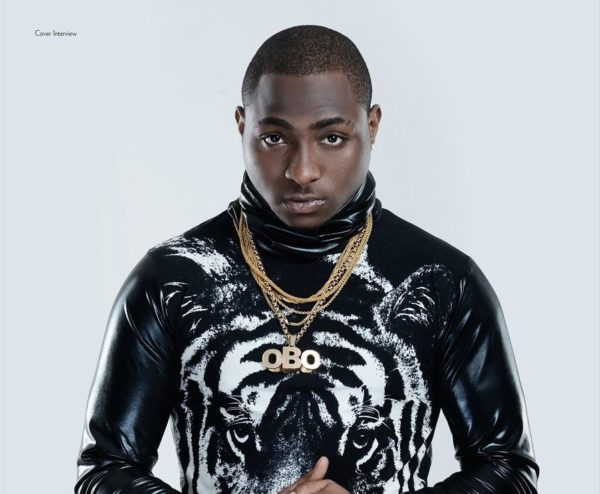 Davido has enjoyed phenomenal success since his first mega hit “Dami Duro“. In the last 12 months alone, the man known as “Omo Baba Olowo” has won numerous major awards, performed in cities around the world and broken video view records on YouTube.

Now Davido has set his sights on the new goal – to win a Grammy!

In his brief chat with HipTV, Davido also mentions that he owes his success to God, a great team and supportive fans. He reveals that he and Wizkid have moved on from their beef. He ends by encouraging fans to vote. Watch!

Let Others Do Shoki Music and Make Their Money, I’ll Also Make Mine in Style – Mode 9

Simi has got a “Jamb Question” for You! Listen & See her New Promo Pics