Simi has got a "Jamb Question" for You! Listen & See her New Promo Pics 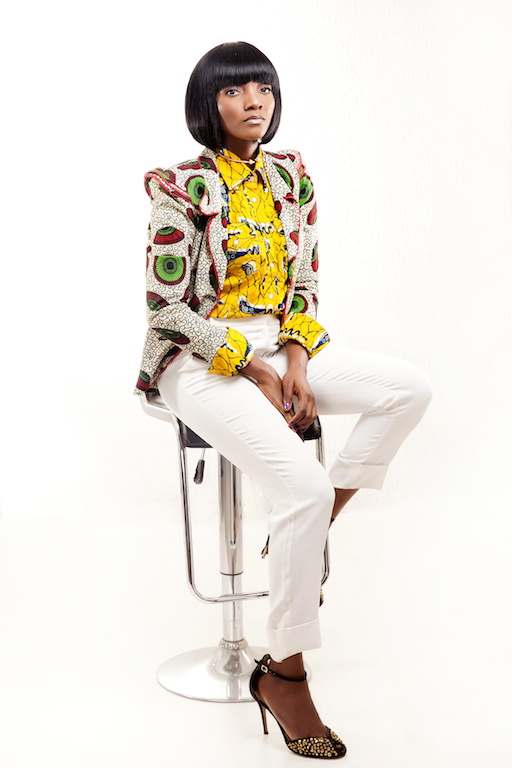 Have you heard of Simi?

After the release of her last 2 singles – “Tiff” and “E no go funny”, Simi is back with a brand new song titled ‘Jamb Question’. 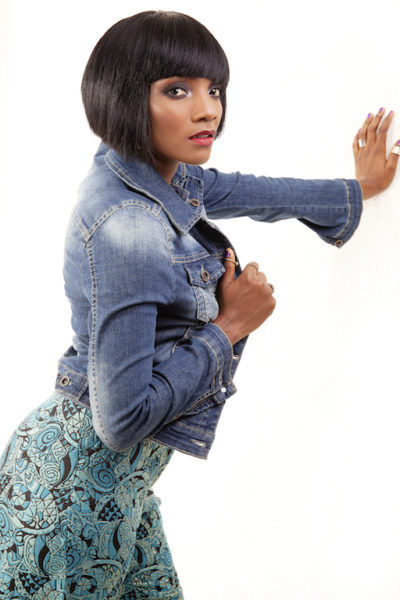 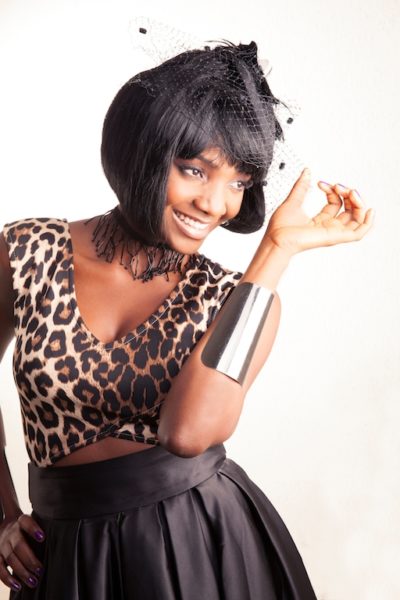 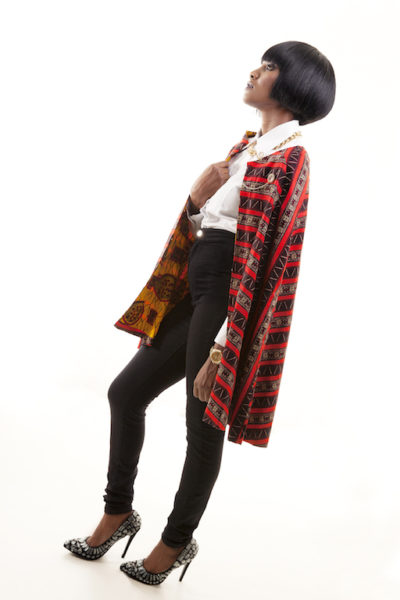 In Nothing but Dior! Rihanna Gets Sexy for Three Different W Mag Korea Covers