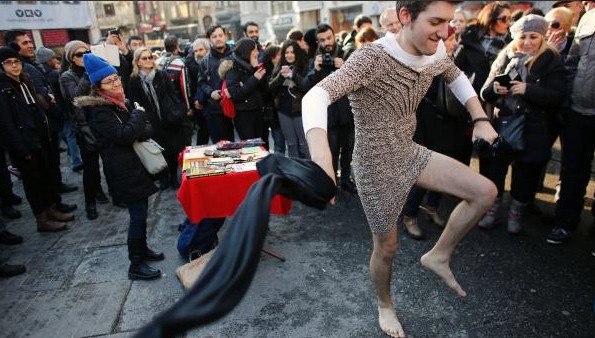 It’s always great to see men campaigning to support women’s rights. Men in Turkey are taking it one step further by wearing miniskirts to express their solidarity with women in the #ozgecanicinminietekgiy campaign, which has gone viral.

The horrific murder of a 20-year-old Turkish woman, Ozgecan Aslan, sparked the movement, CNN reports. Aslan reportedly fought off a man who was trying to sexually assault her. The man subsequently burned her body, and dumped it on a riverbed, next to a cemetery.

Aslan’s murder is seen as a symbol of the rising trend of violence against women in Turkey.

Here are some pictures from the campaign: 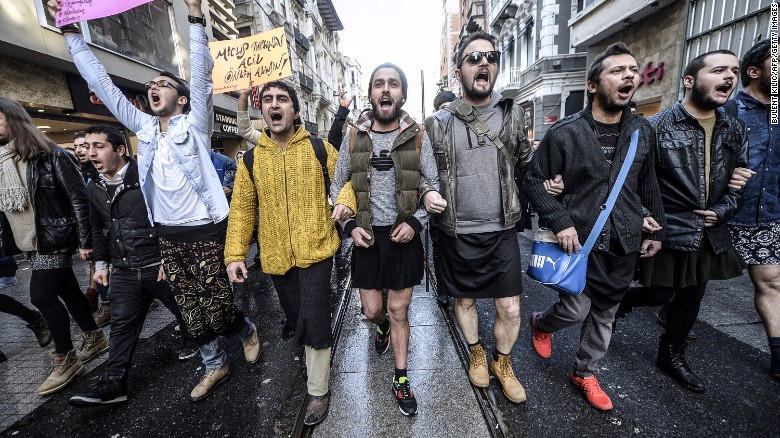 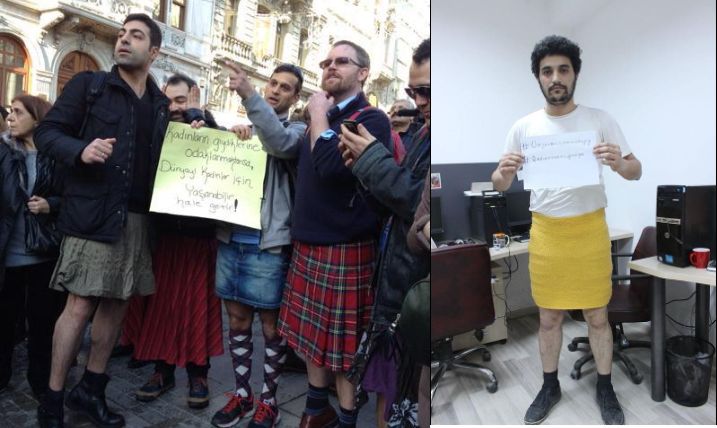