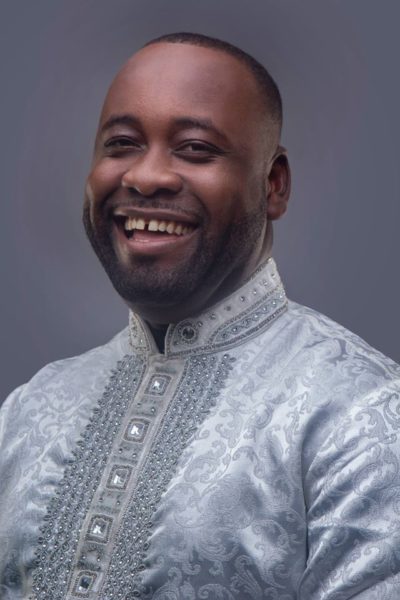 The pastor reportedly made the declaration during an interview with newsmen, which was said to be published in a Nigerian newspaper. Frederick recently shared a screenshot of the article on his Facebook page: 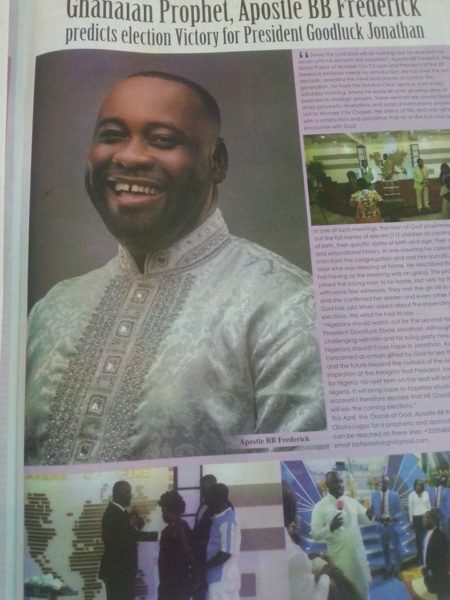 “Nigerians should watch out for the second term of His Excellency President Goodluck Ebele Jonathan. Although it looks very challenging with him and his ruling party now, yet the Lord says Nigerians shouldn’t lose hope in Jonathan.

As long as I’m concerned as a man gifted by God to see the past, the current and the future beyond the curtains of the natural, I know by the inspiration of the Almighty that President Jonathan is the set man for Nigeria. His next term on the seat will bring liberation to Nigeria.

…It will bring hope to hopeless situations in Nigeria. On this account I therefore declare that HE Goodluck Ebele Jonathan will win the coming elections.”