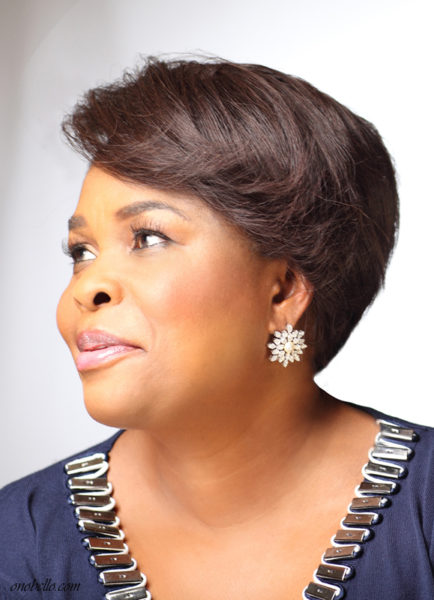 First Lady of Nigeria Dame Patience Jonathan has denied APC’s allegations against her. You will recall that the party had accused her of making inflammatory statements that could potentially incite electoral violence during a campaign rally in Calabar, Cross River State.

Punch reports that she has denied the allegations.

“The only thing we can say from here is that Dame Patience Jonathan is a woman of peace that can never in any way be identified with violence before, during and after elections. You do not expect somebody who is the President of African First Ladies to be promoting violence.”

Speaking on the letter of complaint APC’s campaign organisation wrote reporting Patience Jonathan to the  International Criminal Court (ICC), Adewuyi said, “…the case is not yet in ICC. They are entitled to their opinions and actions. We are not going to be dragged into any argument with them.”

Related Topics:APCICCPatience Goodluck Jonathan
Up Next

Joseph Yobo writes “Mirror, Mirror on the Wall, Who is the Fittest of Them All?”