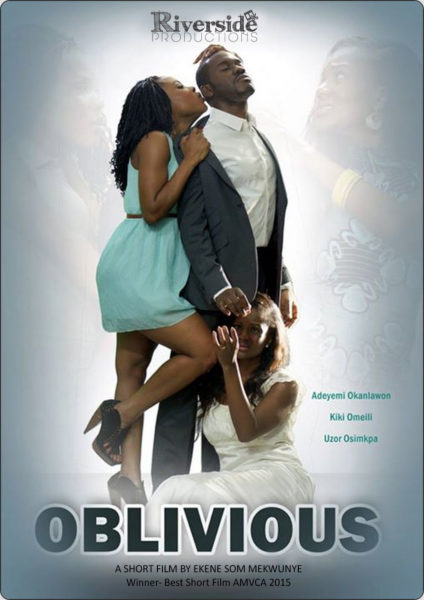 Sometime around 2003/2004 a story started circulating on the Internet about a couple whose marriage was on the brink of collapse. The husband asked for a divorce, and in response, the wife said she would give him a divorce if he carried her out of their bedroom for a month… just the way he did when they got married.

Ekene Mekwunye & Stanlee Ohikhuare teamed up to provide a visual representation of this story with a film titled ‘Oblivious’.

The film was co-produced by Grace Edwin-Okon.