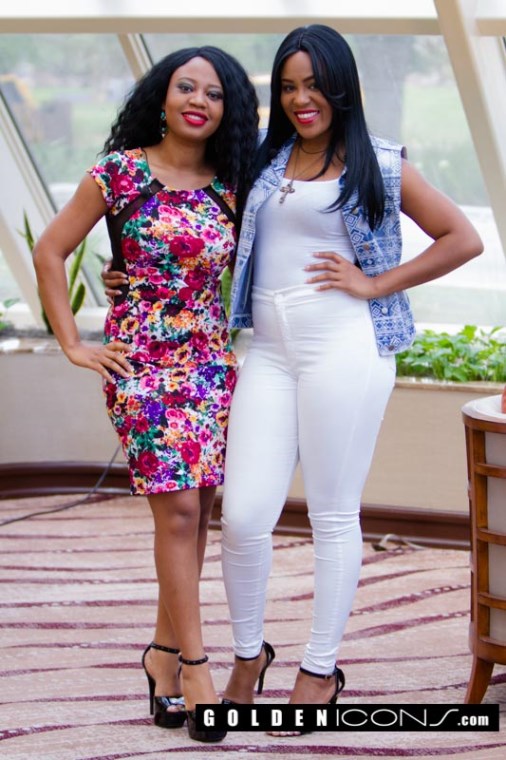 In her most candid interview yet, Triple MG artist Emma Nyra chats with Emma Emerson of Golden Icons and she opens up about her music, her personal life and so much more.

The gorgeous singer touches on several personal topics including her relationship status, her status at her record label ‘Triple MG’, and how she feels about Triple MG Boss Ubi Franklin’s engagement to actress Lilian Esoro.

She also opens up about a number of dating rumors as well as offering a sneak peek into the surprising details of two music artist that she also dated in the entertainment industry.

On coming up with the record label name: They were thinking of a name and I was like let’s do ‘Made Men’ because we’re made…we do our own thing…it’s only us and God. I came up with the name and so today you have Triple MG.

On the label focusing on Iyanya: I don’t feel like they put more energy on him but he was the start of what we are doing so he became successful after the hardwork that everyone put into him and he himself worked so hard.

On dating Iyanya: They ask me that all the time…maybe in the future, but not right now.

On who she’s dated: Well, I was dating someone in the industry but we’re not dating right now.

On entertainers dating: Industry people date. You could do a reality show on the industry…you would see who dates who…I think before, Dammy Krane and Chidinma were like a cute thing and had a little cute thing going on.

On who she’ll date in the industry: I think I’ll date Lynxxx, because we are from the same place or I really like Reminisce. I think we could have like a Nicki Minaj, Meek Mill kinda thing. I like Patoranking too.