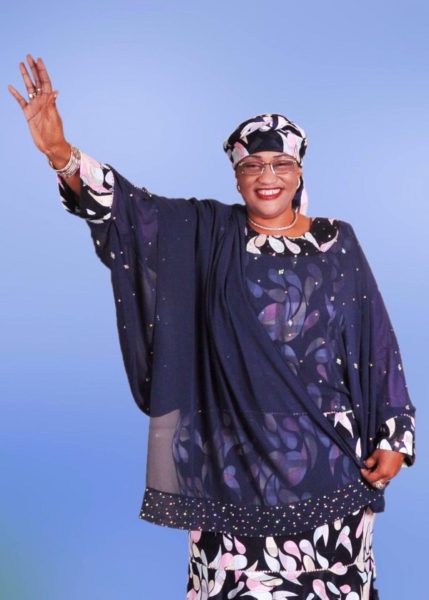 Jean Onuh, Coordinator of Agape Sisters, issued the threat in Abuja on Friday when she  briefed newsmen on the Taraba run-off election.

She alleged that Alhassan was being intimidated by her opponents and officials of the Independent Electoral commission (INEC).

“We would have remained quiet and very neutral but for our disadvantaged background and the clamour to sustain the goals set for Nigerian women in the post Beijing Conference. We dare warn of adverse consequences should the establishment known as the Taraba cabal insist on intimidating a female contestant in the race. We will mobilise hundreds of thousands of Nigerian women to protest nude on April 25, if any official behaves funny,’’ Onuh said.

She called on all involved in the Taraba poll to remain neutral and urged registered voters, especially women, to ignore all kinds of intimidation to come out and vote for  Alhassan.