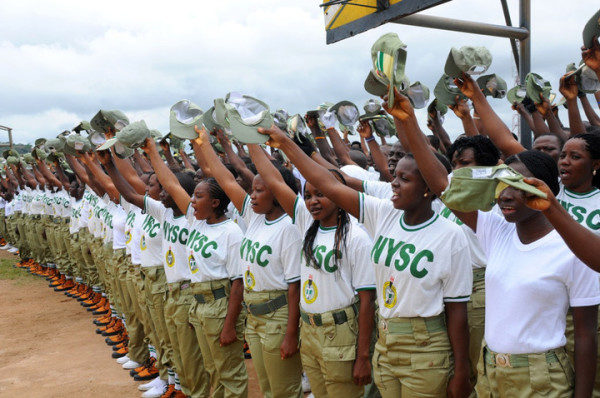 9 members of the National Youth Service Corps (NYSC) have been confirmed dead after drowning in a river in Taraba State.

Vanguard reports that the incident occurred in the River Mayo Celbe in Gashaka while the corps members were on a picnic.

The Taraba State Police Command confirms that 22 corps members had visited the river for a picnic, and a sudden rise in the level of the river drowned the 9.

Information available to our disposal reveals that 22 Youth Corps members serving in the state were on a picnic party in River Mayo-Selbe in Gashaka LGA on Saturday when the incident happened.

We were made to understand that while they were swimming, there was a sudden increase in the volume of water which carried nine of them away.

We have so far recovered Seven corpses while the search for the two remaining corpses is still in progress.