Spotting The Rising Stars! LoudNProudLive Celebrates One Year of Unveiling New Talents in The GBT Auditions 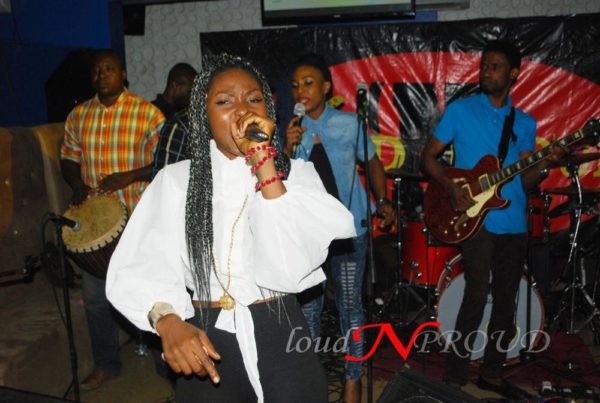 LoudNProudLive Series recently marked the first anniversary of one of its music platforms – the GBT Auditions – with a special ‘1st Anniversary edition’ in Lagos recently. The event which took place on Thursday 26th March, 2015 at Aramis Lounge Lekki, was indeed a memorable one.

The special 1st Anniversary edition was tagged the Rising Stars Edition, and true to its name, it showcased aspiring artistes who had something to prove. 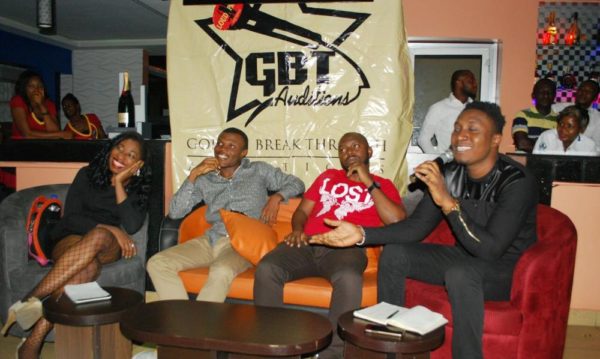 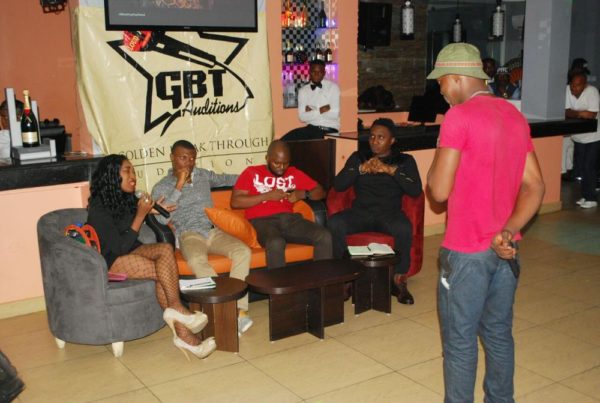 A contestant being assessed by the judges 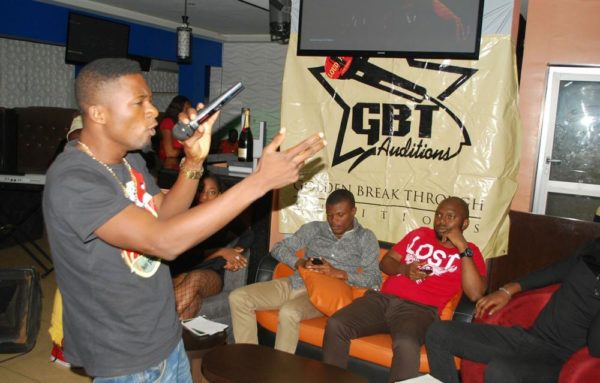 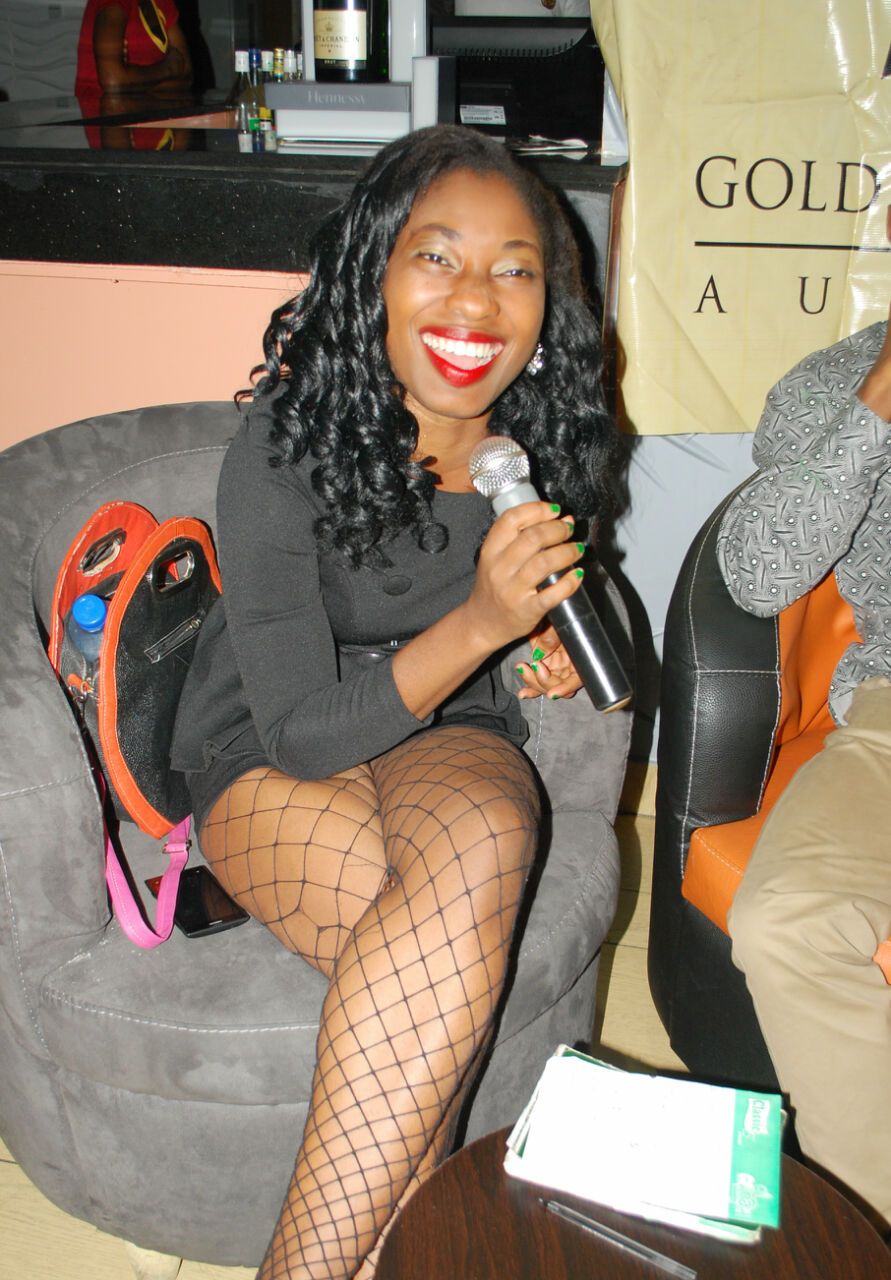 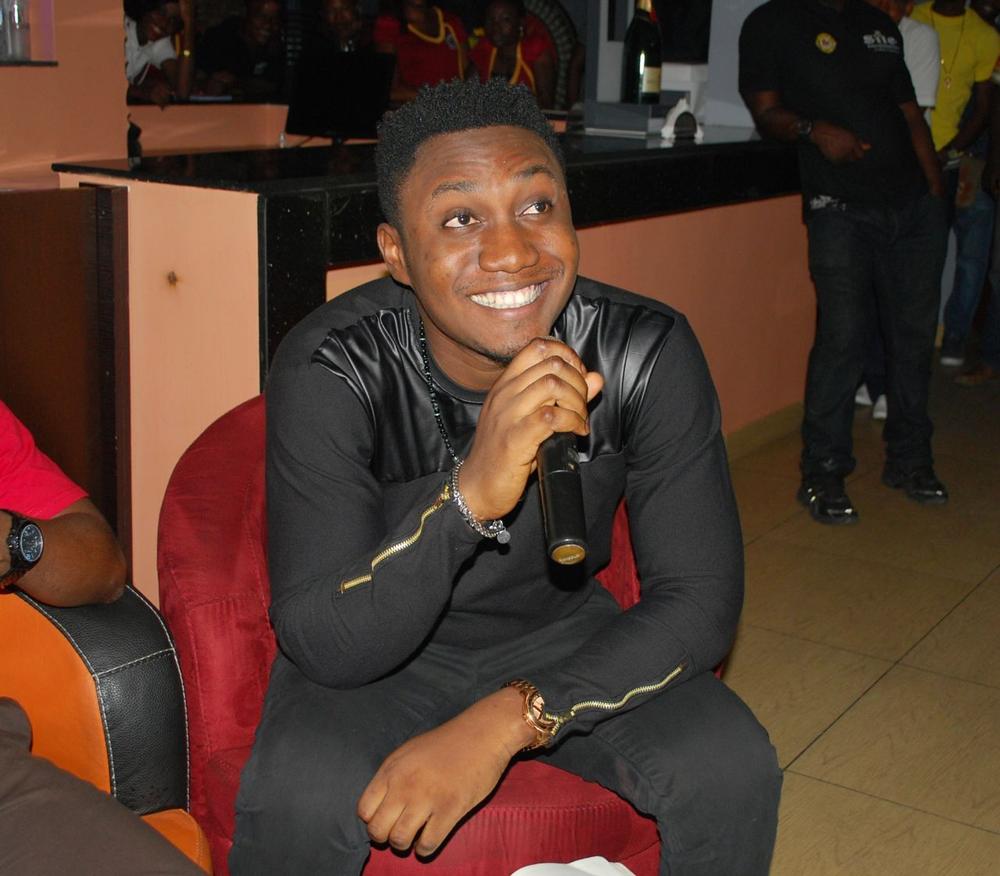 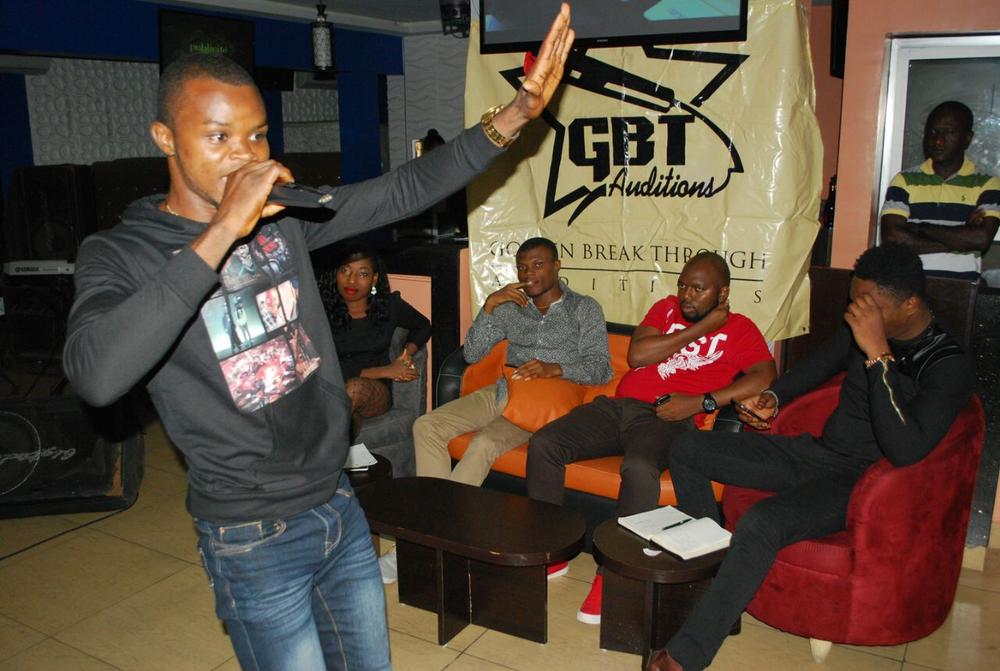 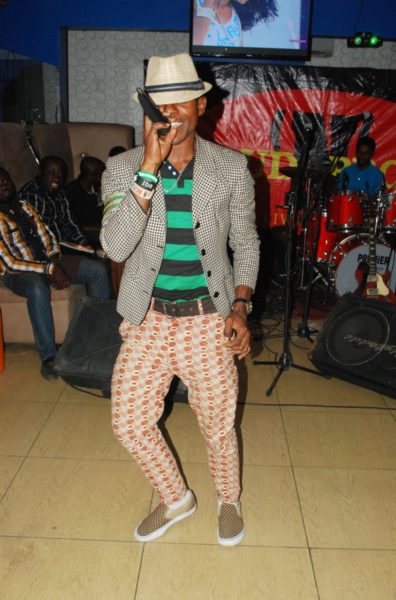 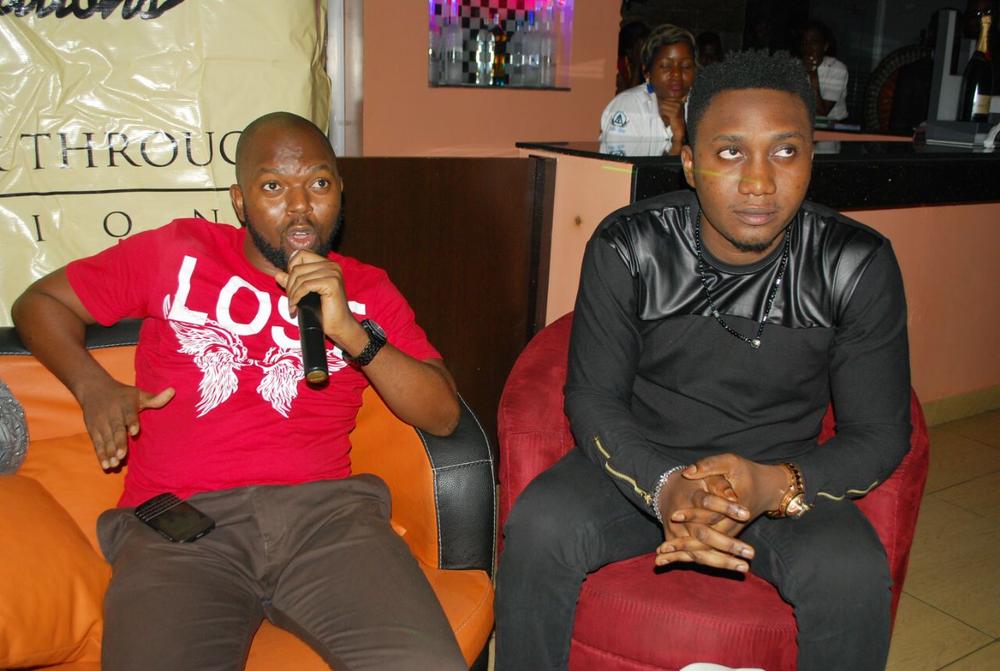 After lengthy deliberations, super-talented contestant, ‘Daborn’ emerged the winner – his impressive set received the seal of approval from the highly vocal audience members.

It was a fun night with an abundance of talent & full of entertainment. Also present at the event was Mavin artist Di’ja and rising Star Tonye. 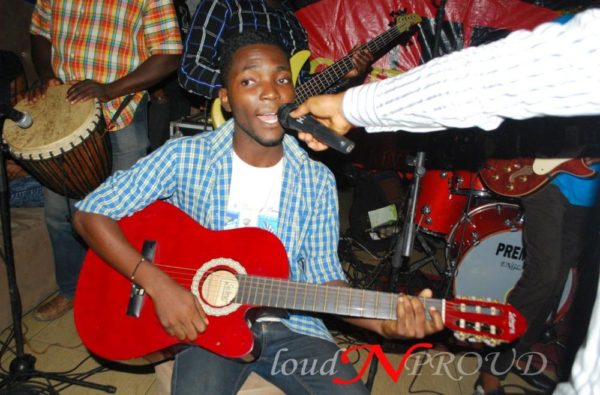 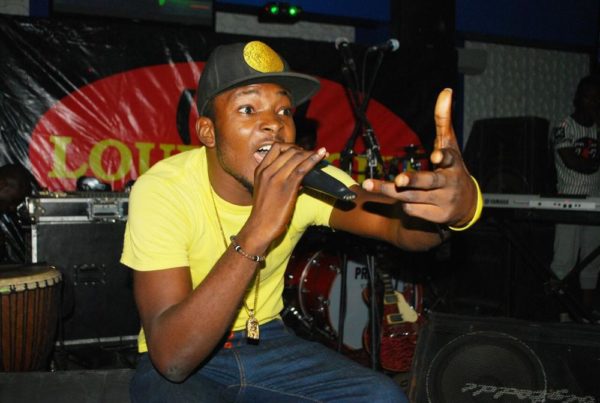 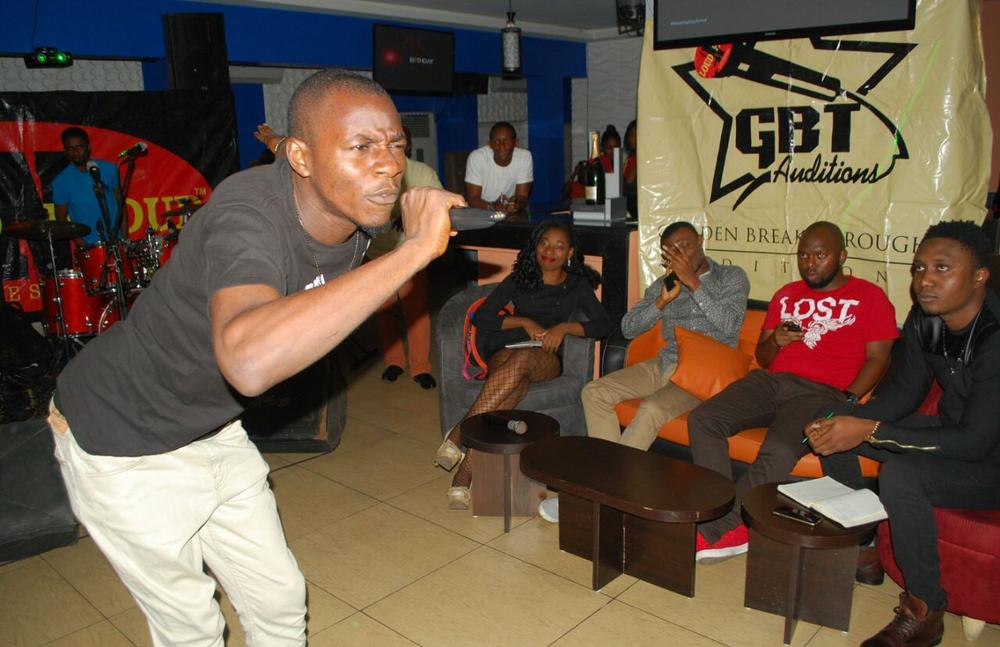 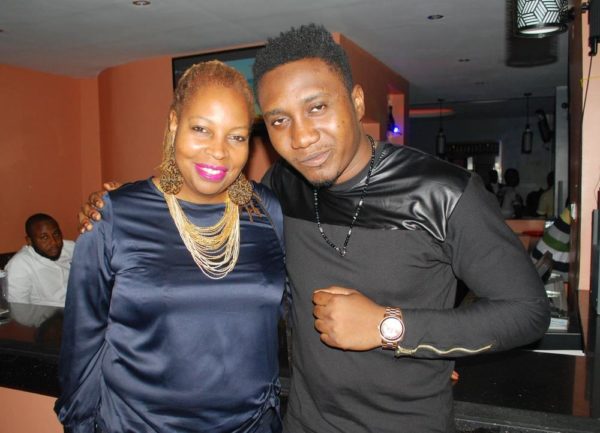 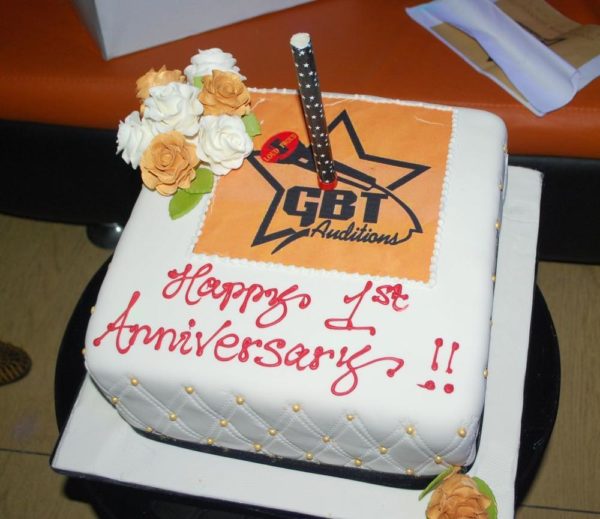 Get Ready! The 2015 Word Explosion Conference is Here!