Human rights activists worldwide are condemning Paraguay’s government, as they have refused to grant a 10-year-old girl who was raped, the right to abort her pregnancy.

NBC News reports that “Paraguay has refused to provide treatment to save the life of the girl, who is five months pregnant, “including safe and therapeutic abortion in a timely manner.”

In Paraguay, abortion is banned in all circumstances including rape, unless the mother’s life is in danger.

Speaking on the case, some United Nations human rights experts released a statement, which reads in part:

“The Paraguayan authorities’ decision results in grave violations of the rights to life, to health, and to the physical and mental integrity of the girl as well as her right to education, jeopardizing her economic and social opportunities.”

According to the World Health Organization (WHO) such child pregnancies can be dangerous, often leading to complications and death.

The little girl was reportedly raped by her stepfather, Gilberto Benitez Zarate. He was arrested over the weekend, and has been isolated to prevent other inmates from attacking him. 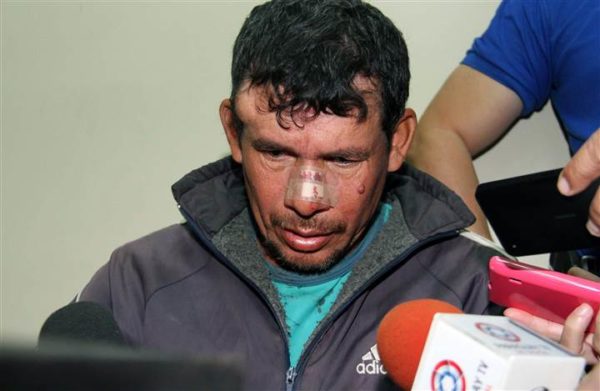 Her mother has also been arrested and is currently in prison for failure to take care of her daughter.