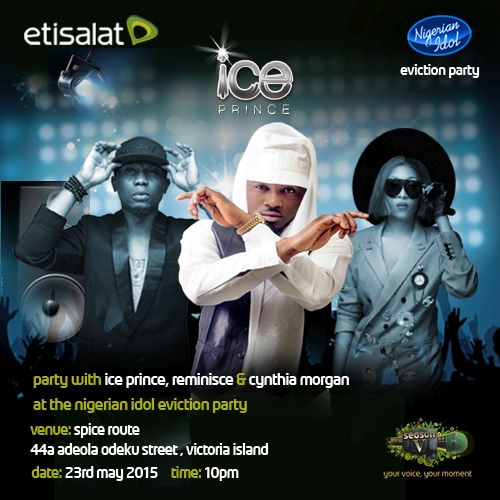 A-List celebrities such as Ice Prince, Reminisce and Cynthia Morgan will show off their swag and musical prowess this weekend at the second exclusive eviction party organised by Etisalat Nigeria for the eliminated contestants of the on-going Etisalat-sponsored Nigerian Idol Season V.

The contestants, whose evictions shocked the Judges over the weekend, are Brenda and Sther, who had been saved twice by the Judges.

With the eviction of these two contestants: Dolu, K-Peace, Nex2, ClassiqTunez and Preye were left to battle for the Nigerian Idol crown at the fourth gala show of the season themed ‘Nigerian Hip Hop week.’

The Top 5 contestants took turns in two rounds to deliver thrilling performances of celebrated Nigerian songs to the delight of the studio audience and Judges, including the Guest Judge, Cool FM’s On-Air Personality, Mannie. 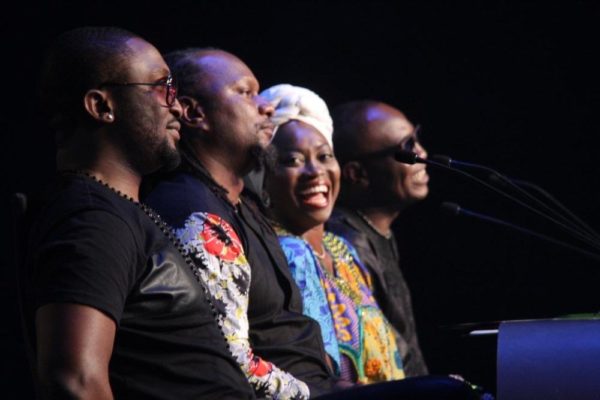 “The contestants have taken the performances of Nigeria’s celebrated songs some notches higher and I am glad that, they have taken advantage of the Nigerian Idol platform.’’ Head, Youth Segment, Etisalat Nigeria, Elvis Daniel said after the performances. 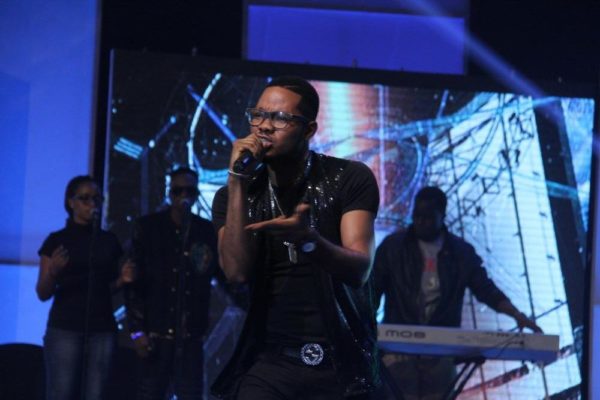 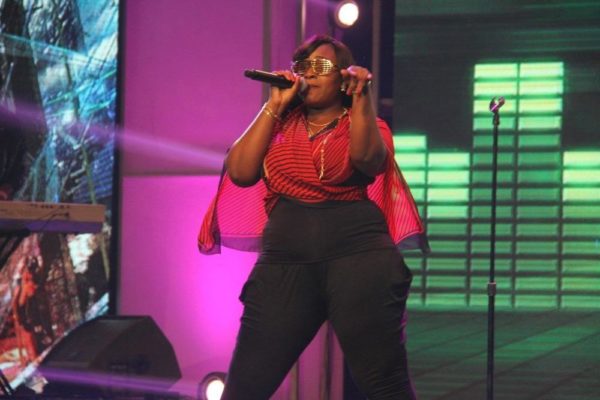 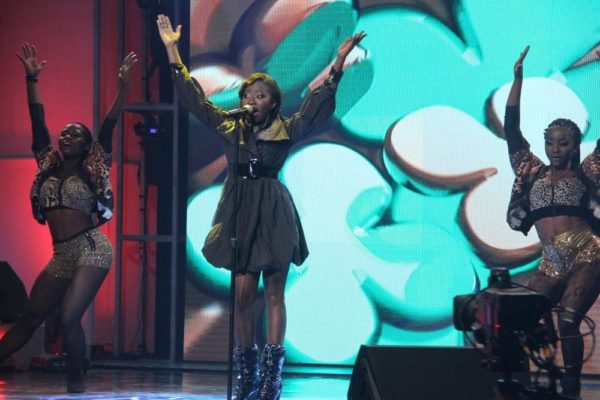 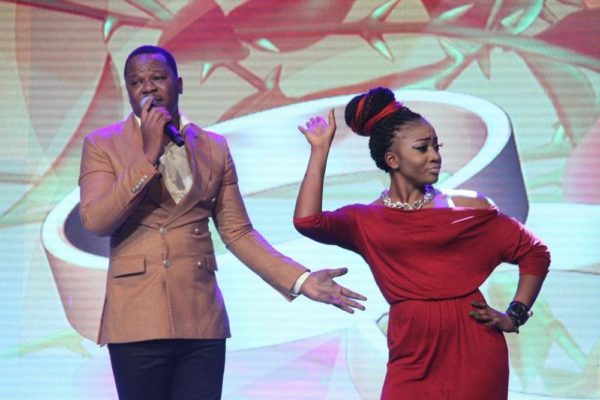 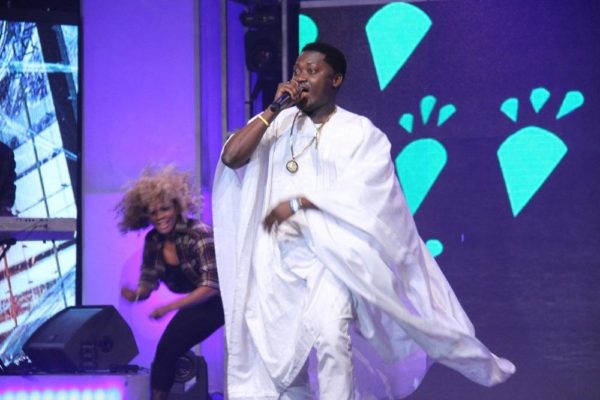 The big question now is; which contestant(s) will join Brenda and Sther as the cynosure of all eyes at the eviction party this weekend? Join us at this weekend to find out! 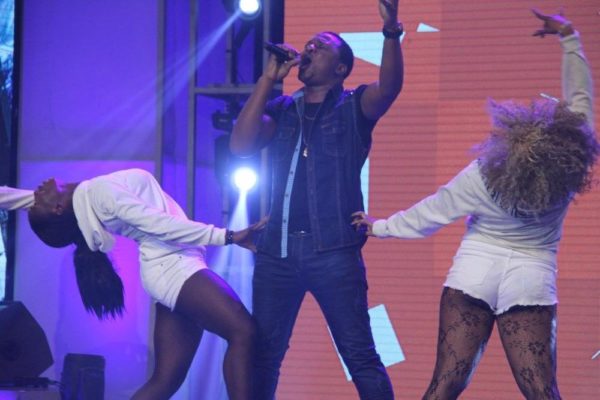 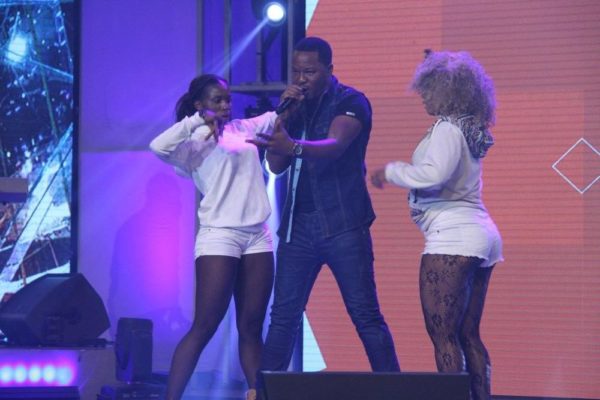 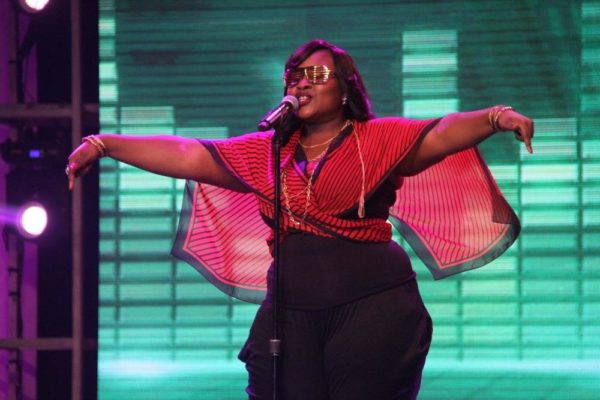 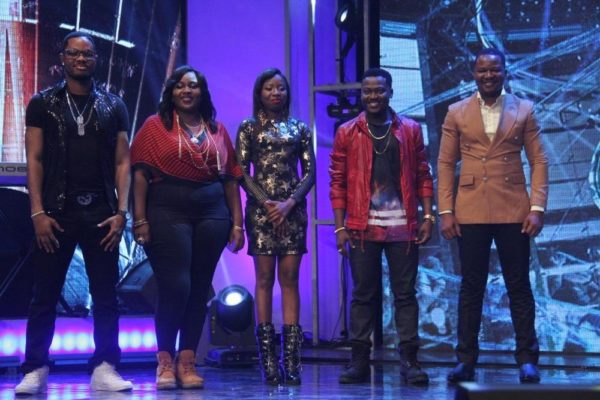 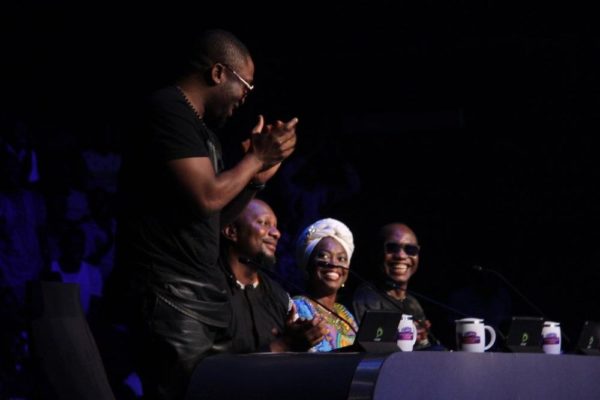 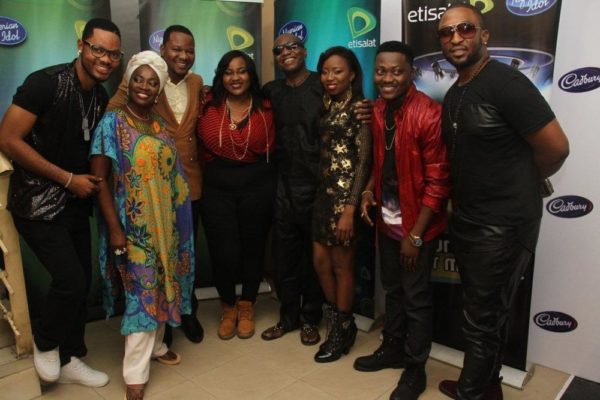