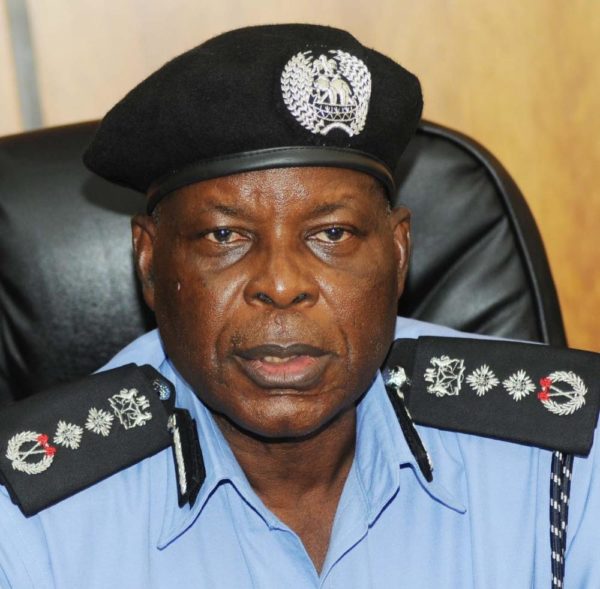 According to Daily Trust, when asked why Abba was dismissed, Okiro stated:

“I may not attempt to answer that question because I’m not part of the Presidency that removed him. So, I cannot give adequate answer. Though at the meeting there, he (Jonathan) tried to explain to members based on the question raised by one of the governors that Nigerians may want to know why the former IGP was removed. The president, in very brief way, said, during the period of the former IGP, a lot of indiscipline was noticed among the rank and file of the police and as such, he (Jonathan) felt that a new IG should come and try his luck. That is what he said, though I cannot give details of that”.

Reports state that President Jonathan confirmed the appointment of acting IGP, Solomon Arese, at the State House in Abuja on Tuesday during a meeting of the National Police Council (NPC).