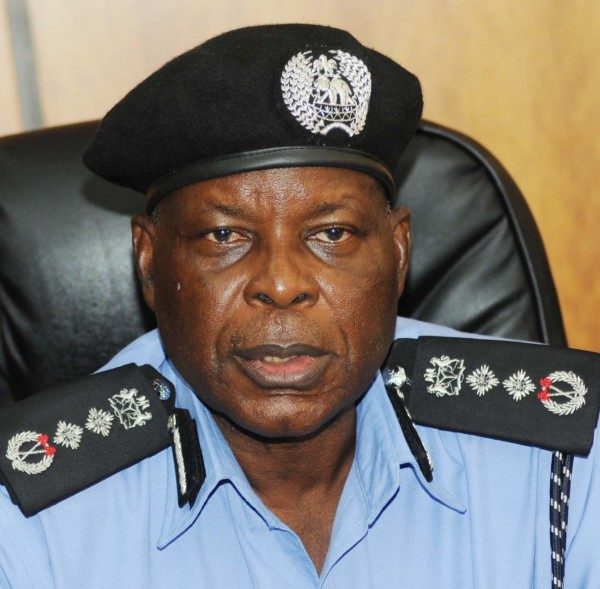 Mike Okiro, chairman of the Police Service Commission (PSC) has said that the letter demoting the acting commissioners of Lagos and Kogi states were not authorized by him.

It said both Edgal Imohimi of Lagos State and Aji Ali Janga of Kogi State had been demoted to Deputy Police Commissioner.

But Okiro, according to Punch, asked that the letter be ignored as it wasn’t authorized by him. He said:

The letter was not authorised by the commission; Istifanus did not write on my behalf. I read the letter too like everybody and I have told the IG to ignore it.

The letter was not authorised at all. I will meet with Istifanus about it and find out how the letter came about.