Is it hot in here or is it just us?

The June 2015 ‘Vacation’ issue prepares its readers for what is being called the sexiest summer ever!

Essence magazine puts the Lyon brothers on four covers with each actor getting one cover and then a group cover.

In the magazine they chat about different things from how Jussie Smollet (Jamal Lyon) got his role to Bryshere Gray (Hakeem Lyon) being interested in youth mentoring and to how Trai Byers (Andre Lyon) keeps his body in shape. 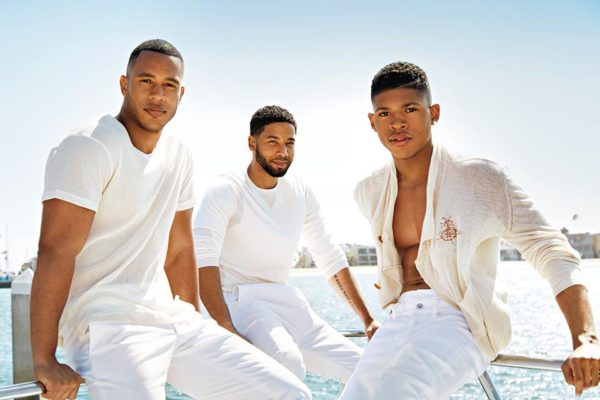 To find out more about the ‘Lyon brothers’ be sure to pick up a copy of the June issue of Essence magazine.