Today (Thursday, May 21) is Red Nose Day, a day set aside to raise funds for 12 charity organizations and lift children and young people out of poverty. 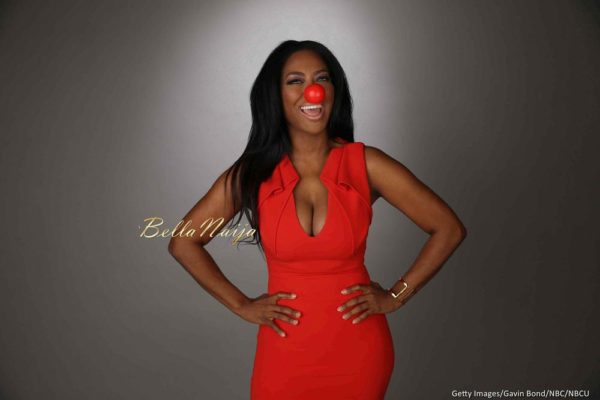 NBC television is also airing a special of over three hours with Seth Meyers, David Duchovny and Jane Krakowski each hosting an hour of the telecast while an astonishing 100 celebrities will appear on the show.

See some behind-the-scenes videos below.

All Grown Up! Meet the Daughters of Actor, Nkem Owoh