Dare2dream, the talent-contest co-produced by the Fashion House Kinabuti and Pulse.ng to empower Nigerian youth is about to release its first docu-reality series on television. The series, edited in fast-paced and timely manner by an MTV director, documents the experience of hundreds of students aspiring to become the Face of FCMB Youth Products for one year.

The 17 reality-episodes of 7mins in average are set to premiere in June on Dstv Africa Magic Showcase, directly followed by Spice TV, NTA, Cool TV and Wazobia TV. The series will later be aired as webisodes on Nigeria’s most popular entertainment news online platforms, which will allow millions of people to follow the full story from their mobile devices.

The project kicked off in October 2014 with the selection of aspiring models from the University of Port Harcourt (UNIPORT), University of Uyo (UNIUYO) and University of Lagos (UNILAG), brought on a two week intensive bootcamp that culminated with a grand finale show held at the Federal Palace Hotel in VI, Lagos. 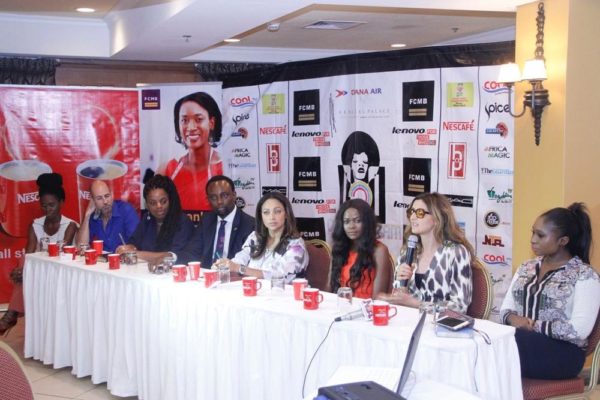 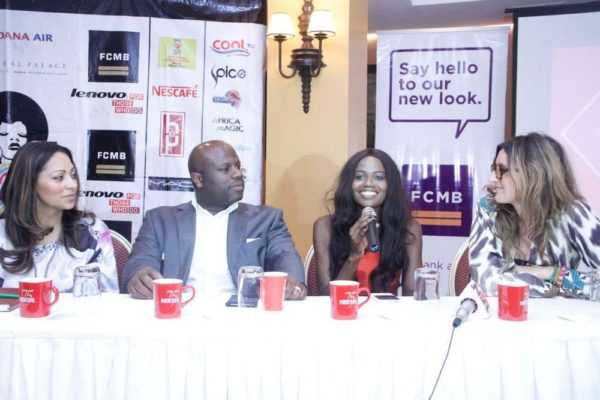 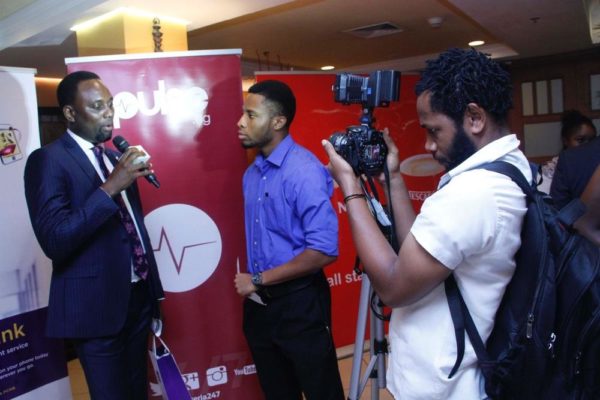 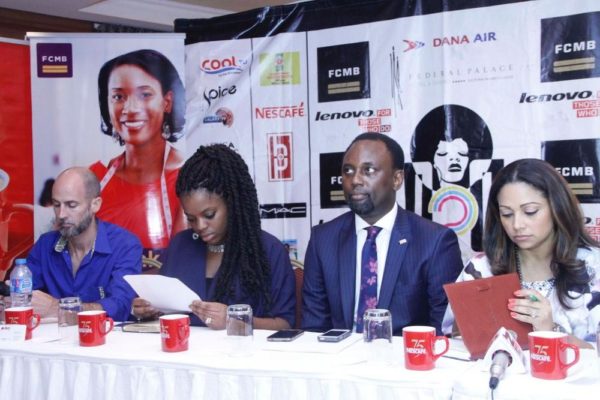 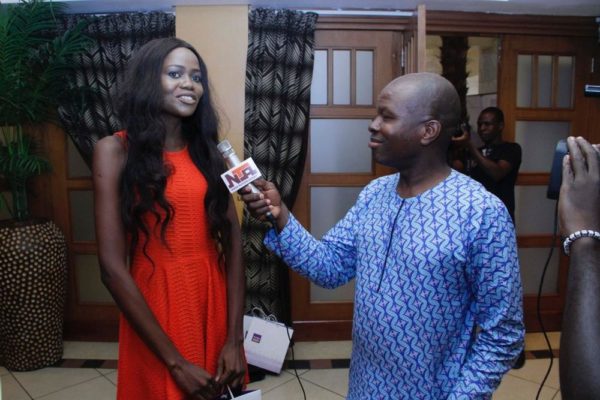 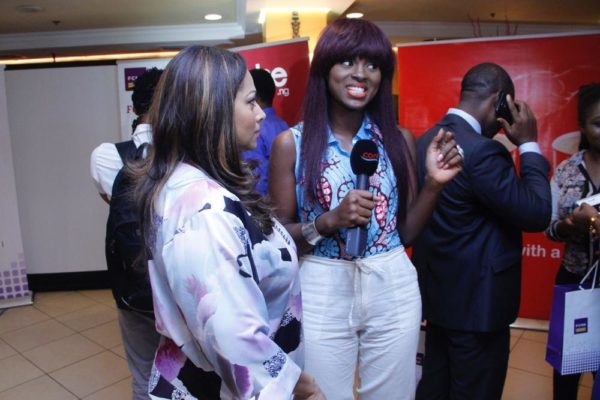 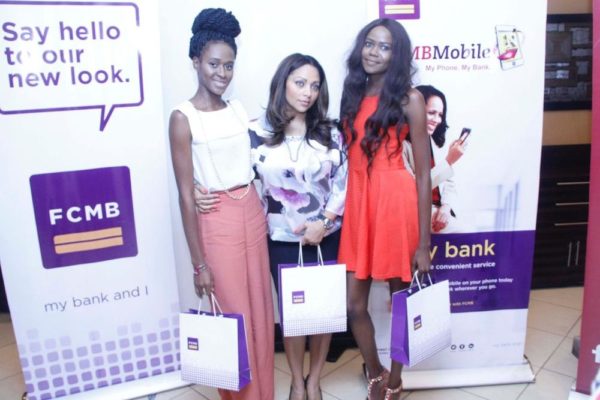 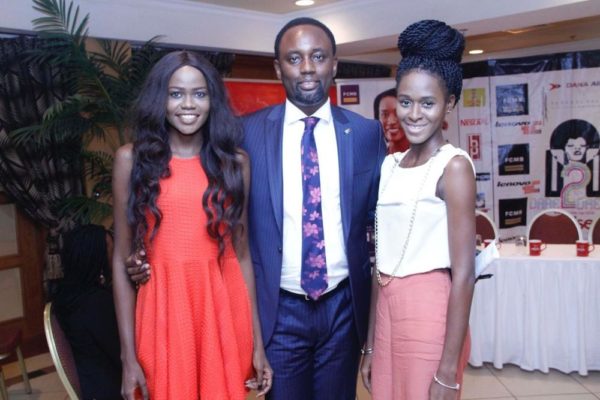 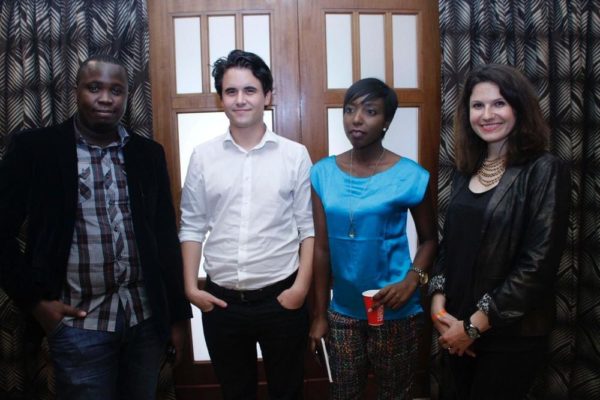 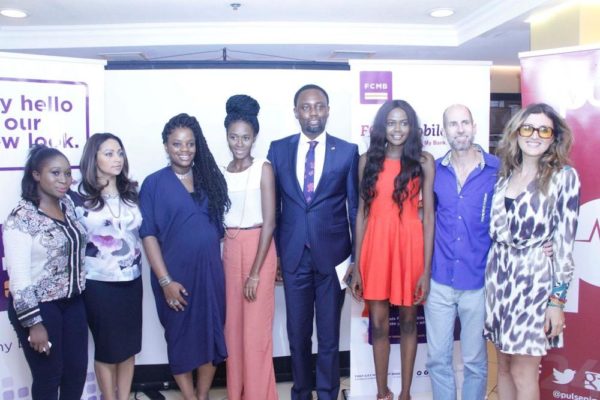