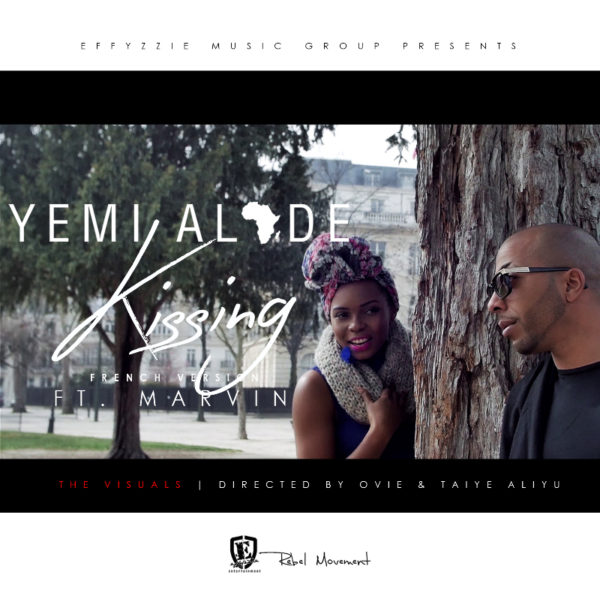 When Yemi Alade (who recently won the award for “Best West African Act” at the 2015 Kunde Awards) released the French remix of her “Kissing” single with Afro-Caribbean music star Marvin, we knew there had to be a video. And now we have it!

Directed by Ovie Etseyatse and co-directed by Taiye Aliyu, the video was shot in Paris, France during Yemi Alade’s “King of Queens” European tour.