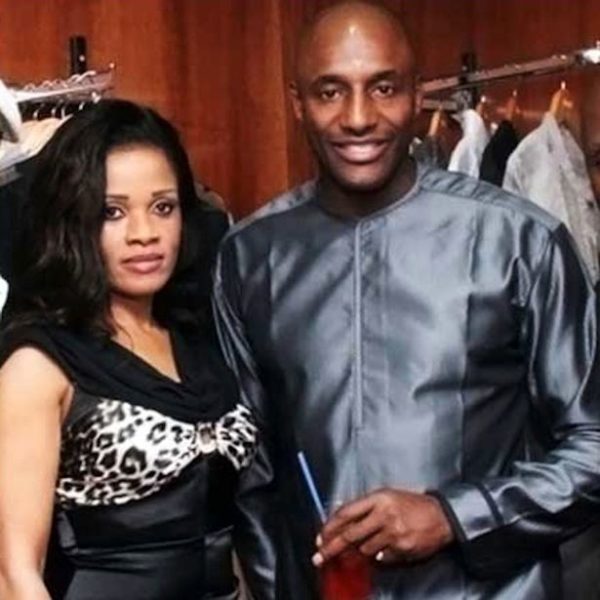 If you have been following the story of John Fashanu and Abigail Igwe in the media then you know it has made even international headlines (click here if you missed it).

In a new twist, and according to a leaked audio recording of a conversation between John Fashanu and a friend to his estranged wife, Abigail Igwe, most of the stories that have been in the media about their marriage and Abigail Igwe being called a lesbian, violent and greedy have been planted by John Fashanu.

Listen to the audio recording below.

Fountain of Life with Taiwo Odukoya: Low Self-Esteem Can Hurt Your Marriage