What's Next for Dolapo Oni? Her Own Show! All You Need to Know About "The Marcy Project" 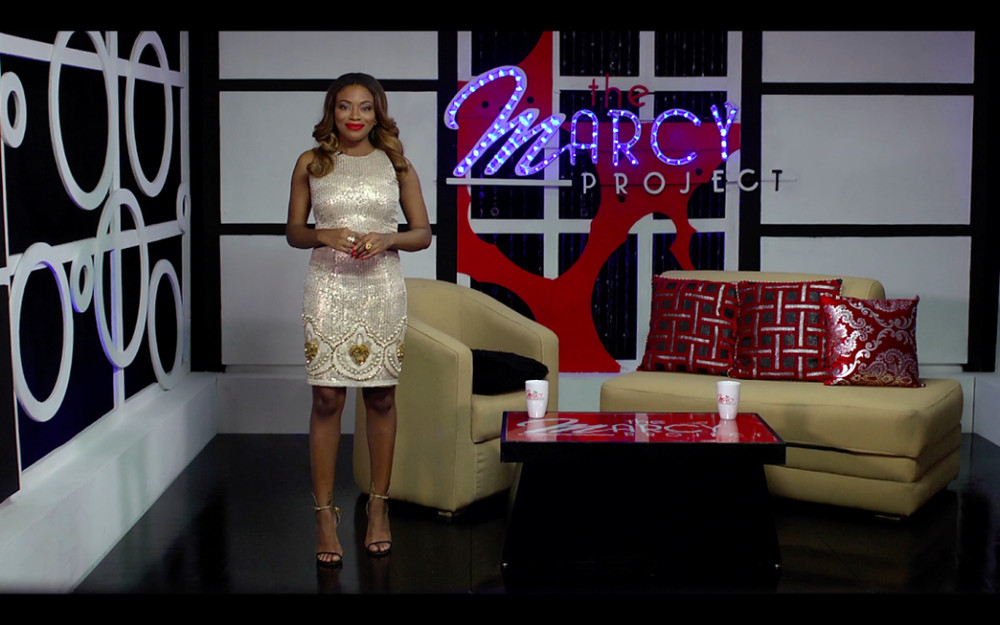 After securing her expert presenting skills on shows like 53 Extra and Ebony Life‘s Moments With Mo, Dolapo has gotten her own TV show – “The Marcy Project” which will start airing on DSTV‘s Africa Magic on 30th May at 4PM.

So what’s the show about? It’s a 30-minute lifestyle & entertainment program that mixes web features, pre-recorded video footage and of course, fashion tips. In the course of the show Dolapo will interview upcoming acts and celebs from various industries, and carry out interesting projects as suggested by viewers, social media followers and guests.

Naturally, Dolapo is very excited about the new show and we are too. Commenting on her new venture she said – “I’ve always wanted to have my own talk show and I know I wanted something that would be true to myself as well as show a different side of me that people rarely get to see. The idea came about in December 2013 and I told myself my show would be on air by 2015.

The title “The Marcy Project” came before the idea of the actual show. Marcy being my first name and the idea of me participating in a weekly project to add that to the show. It feels great to see it all coming together.“ 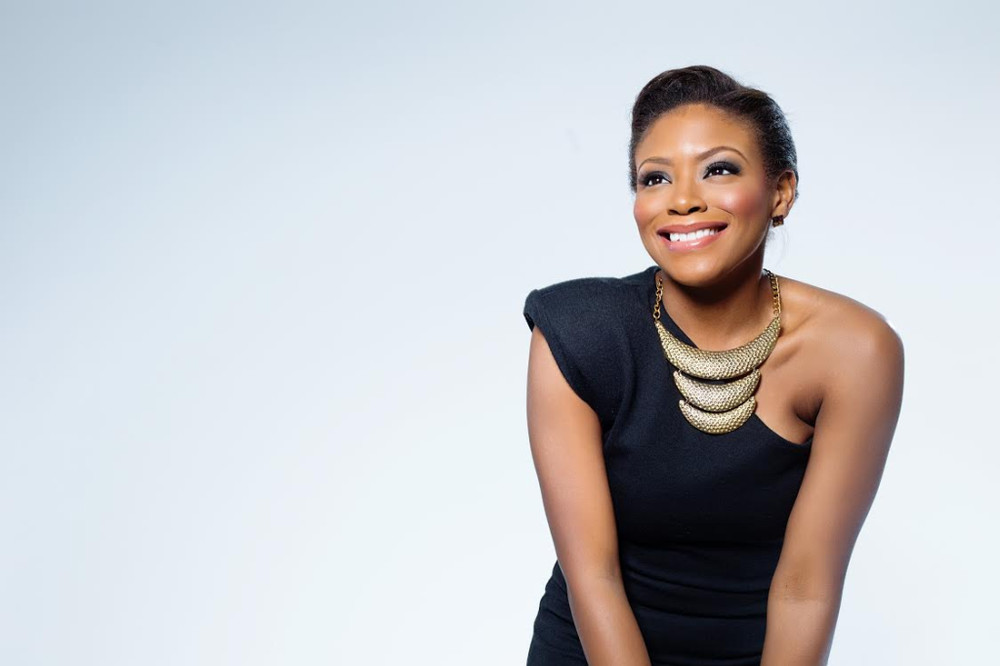 Dolapo, who is the director of production company – Lightbulb Productions will also serve as the Executive Producer and Creator of “The Marcy Project”. 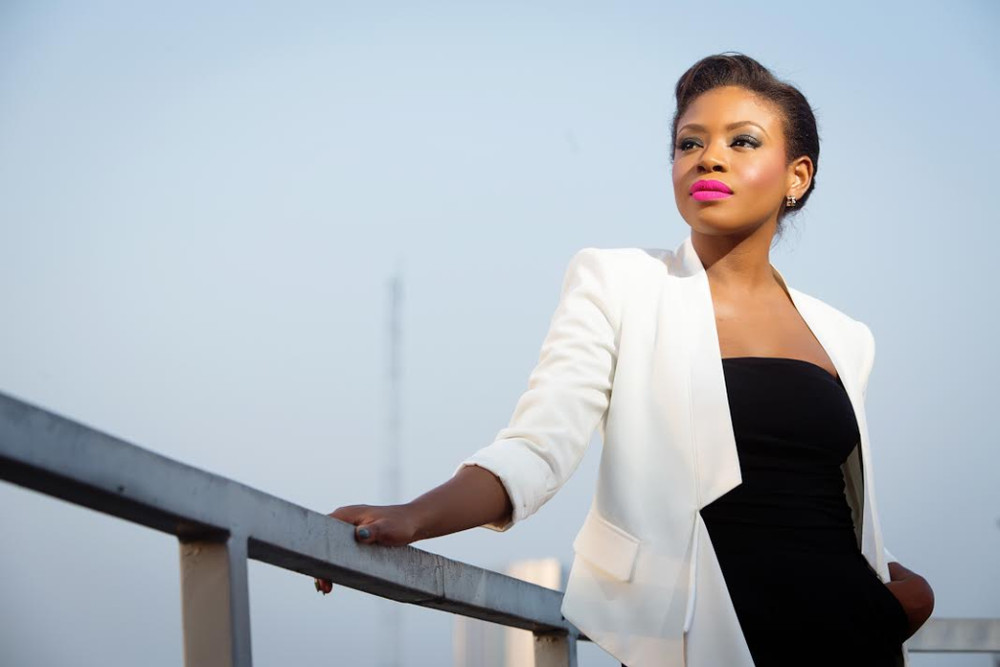 Dolapo add this to her many roles in the entertainment industry, including her new role in the highly anticipated Desperate Housewives series set to air soon.

Congratulations to her and we can’t wait to see the show!