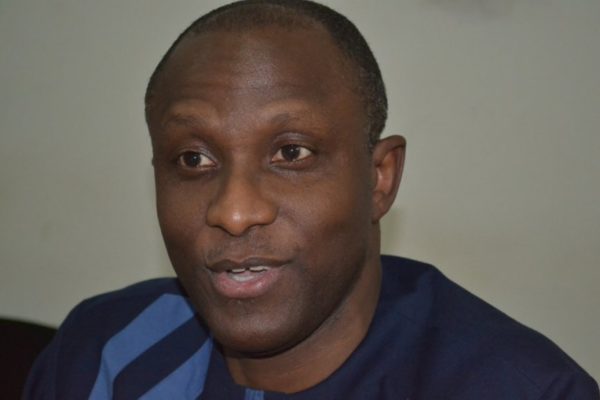 According to a Premium Times report, President Muhammadu Buhari is making plans to appoint US-based journalist, Laolu Akande, as a Senior Special Assistant to lead the media and communication unit in the office of Vice President Yemi Osinbajo.

Akande is said to have once served as North American Bureau Chief of The Guardian.

Sources say Akande’s appointment will be officially announced on Monday or Tuesday this week.

He is a pastor, and was a former editor of Saturday Tribune. He cut his journalism teeth at The Guardian in 1989, and was a foundation staff of The NEWS magazine.

He moved to the United States in 1997 after agents of then dictator, Sani Abacha, began harassing him over perceived critical stance of his paper (Saturday Tribune) to the administration.

Akande is regarded as “the longest serving African correspondent at the United Nations, and the only Nigerian journalist so far to have interviewed a sitting American president in the White House when he interviewed former President George W. Bush.

He worked briefly at the United Nations as a press officer and later as advocacy consultant between 2002 and 2004.