Cher: Donald Trump Can't Come Up with a Decent Hairstyle, How Can He Fight ISIS? 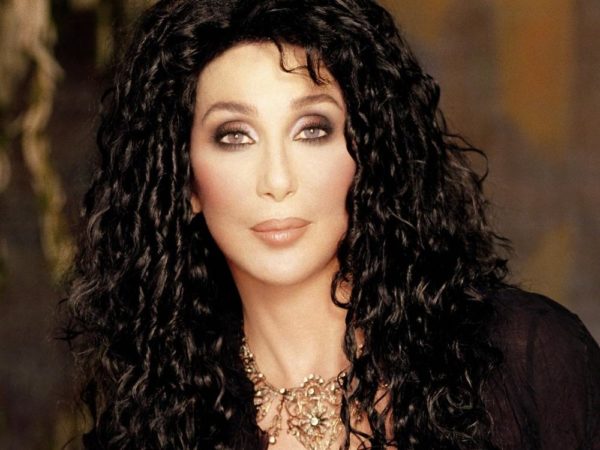 Music legend Cher has been throwing some serious shade at Donald Trump ever since he revealed that he is running for president of the United States in 2016.

@gabeAlfassy IF HE WERE TO BE ELECTED,IM MOVING TO JUPITER ?

Donald Trump’s ego is So inflated,he might As well be the Hindenburg ! In Dictionary next to “Obnoxious asshole” See Photo of “THE DONALD?”