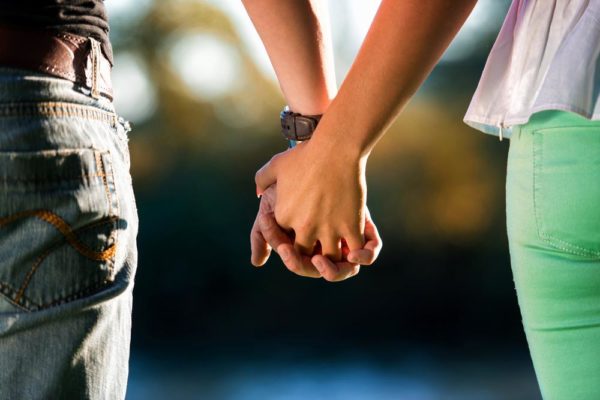 Gunmen on Tuesday attacked a French couple who were visiting Ebonyi State.

New Telegraph reports that the husband was subsequently killed, and his wife was injured.

The tourists got to Abaomege in Onicha Local Government Area of the state in the night from where they were planning to proceed to Calabar in Cross River State when they went into the bush and set their tent to rest.

Sadly the corpse has been deposited in the mortuary.

The wife was so devastated. What we did was to put her in a hotel and give her some money.