How does she keep up with Lagos Men? Watch Dolapo Oni in ‘Diary of a Lagos Girl’ with OC Ukeje, Alexx Ekubo, Liz Ameye & More 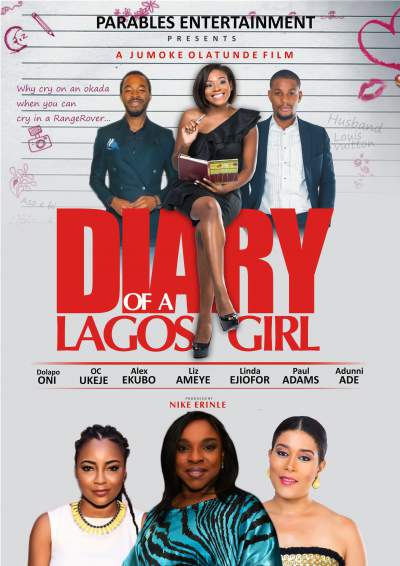 Dolapo Oni stars in new movie ‘Diary of a Lagos Girl’ directed by Jumoke Olatunde and produced by Nike Erinle.

While the plot remains a mystery, the production team has released a teaser for the movie and it definitely looks like we will be keeping up with Dolapo Oni as she takes on Lagos, the most populated city in Nigeria.

See behind the scenes photos below as well as a teaser. 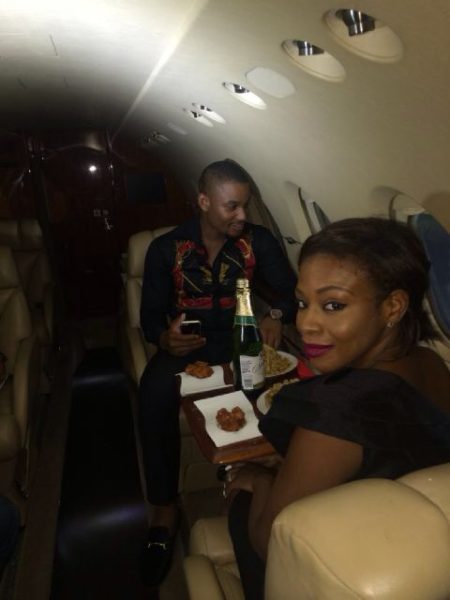 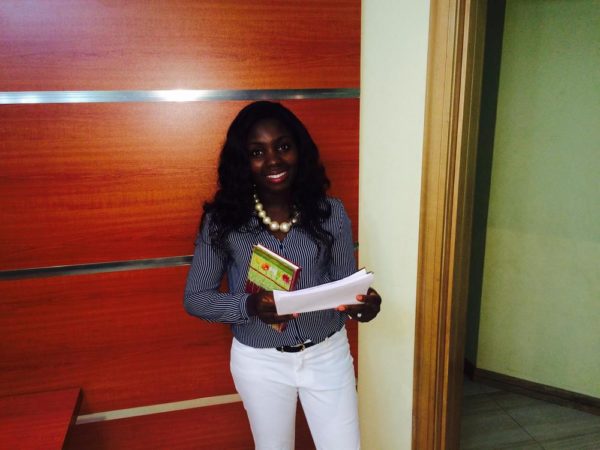