"I banked on myself"! Supermodel Iman shares her Biggest Risks, Regrets & More in Retrospective Essence feature 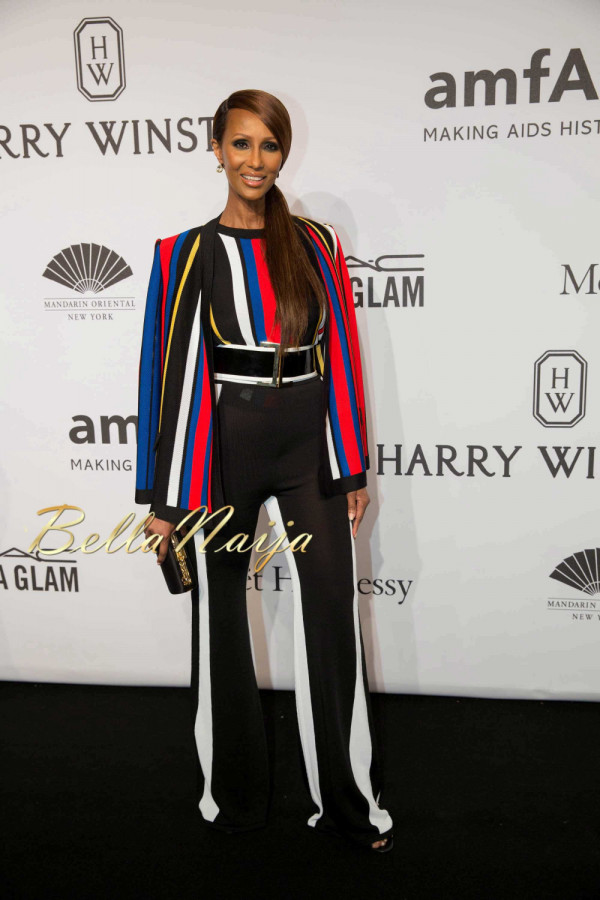 The path to success is not meant to be a secret; it is meant to be shared. That’s the idea Supermodel Iman had in mind when she sat down with Essence magazine for its “What I Know Now” segment.

In the brief feature, the 59-year-old Somali-American fashion model who has also debuted as an actress and beauty entrepreneur, is sharing her life’s wisdom on beauty and business over the years.

Read excerpts from her interview below;

What she could never have predicted
That my Iman cosmetics line would be successful from the very beginning when I launched it in 1994. I had been told it takes a long time, anywhere  from six months to a year. But it was the right time, the right product, and the stars were aligned.

The biggest risk she has ever taken
Blindly leaving Africa in 1975 to become a model. I had never even read a fashion magazine. I think about the audacity and courage it took. I felt I had nothing to lose. I banked on myself. The people who are the most successful in life are not stopped by fear. Instead of saying, “What if it doesn’t work out?” say, “But what if I succeed?”

The advice she’s glad she never took
Whenever someone told me, “It’s not right for you” or “You’re not right for it.” This happened a lot when I was a model and then when I became an entrepreneur. I don’t change the way I think; I change the environment.

What she doesn’t regret
Knowing your worth. Don’t ever cheat yourself by accepting something less. When I started modeling, they tried to pay Black models less than they paid Caucasian models. I turned down those jobs because I knew what I was worth.

What she hopes she will be remembered for
My service—making women of color look and feel their best and love the skin they are in.

To read more nuggets of wisdom from Iman, read the rest of her feature on Essence.com