#LoveWins: Robert Mugabe Reportedly Says He Will Get Down on One Knee & Propose to Obama 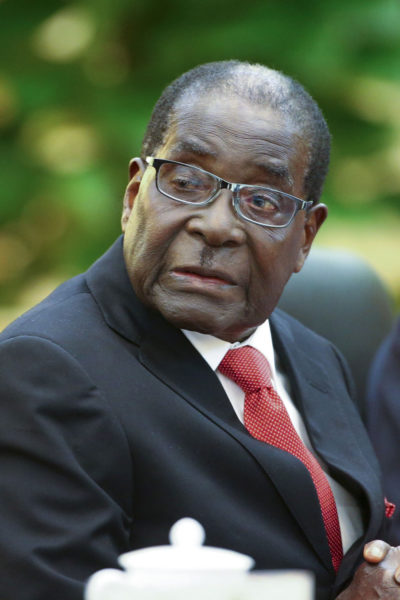 According to Maravi Post, the 90-year-old expressed his displeasure during his weekly radio interview with Zimbabwe’s national radio station, ZBC on Saturday.

“I’ve just concluded since President Obama endorses the same-sex marriage, advocates homosexual people and enjoys an attractive countenance thus if it becomes necessary , I shall travel to Washington, D.C. , get down on my knee , and ask his [Obama’s] hand.

I can’t understand how this people dare to defy Christ’s explicit orders as our Lord prohibited mankind from sodomy.”