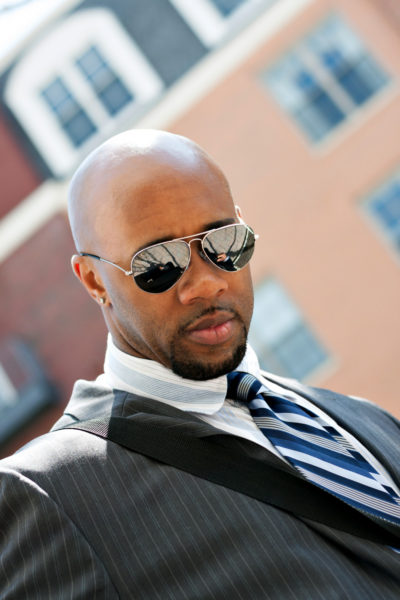 According to a report by ThisDay, newly appointed members of the National Assembly will be given N8.6 billion as wardrobe allowance.

This amount reportedly excludes other allowances such as furniture, housing and vehicle, which the lawmakers are entitled to.

While the wardrobe allowance, just like the furniture and vehicle allowances, will cover the entire four-year tenure of the 469 federal lawmakers, their housing allowances are paid on a yearly basis.

On the other hand, each member of the House of Representatives will be paid N3,970,425 as housing allowance upon assumption of office.