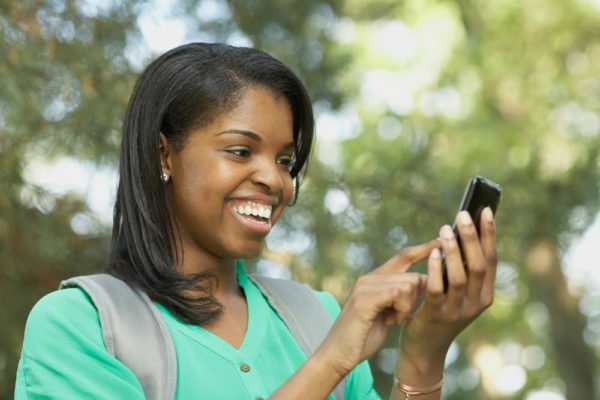 The number of subscribers browsing the internet on Nigeria’s telecoms networks increased to 87,055,484 in April, the Nigerian Communications Commission (NCC) has said.

The NCC made this disclosure in its Monthly Internet Subscriber Data, which the News Agency of Nigeria (NAN) obtained on Monday in Lagos.

The data showed that there was an increase of 1,587,514 internet users on both the Global System for Mobile Communications (GSM) and the Code Division Multiple Access (CDMA) networks in April.

It said that Globacom had gained a total of 1,072,919 additional internet users on its network.

The data showed that those browsing the net on Etisalat’s network increased by 231,661 in April.

The NCC data also revealed that the CDMA operators (Multi-Links and Visafone), had a joint total of 150,779 internet users on their networks in April.

It showed that the only surviving two CDMA networks in the country listed a loss of 2,088 internet subscribers in the month under review, from the 152,866 users they recorded in March.

It showed that Multi-Links had 527 internet users in April, losing 24 customers from the March record of 551 users.