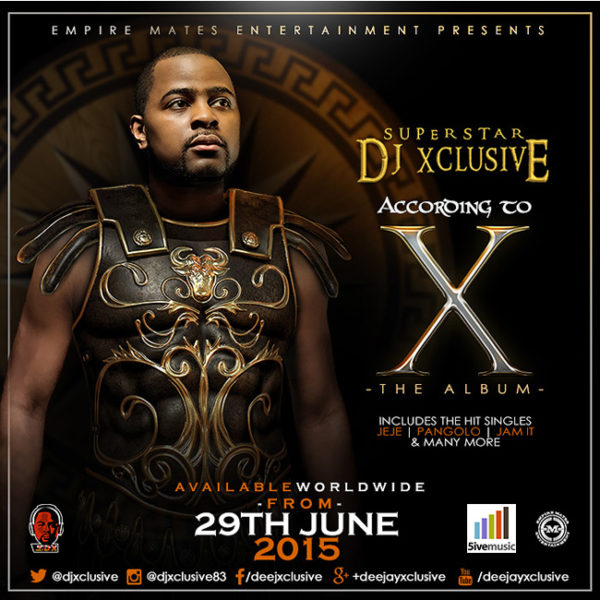 Superstar DJ Xclusive‘s debut album – “According To X” was released yesterday, and now the EME DJ drops a banger off the album. This one’s titled “Wole” featuring O.B.O himself – Davido.

“Wole” is produced by Spellz.