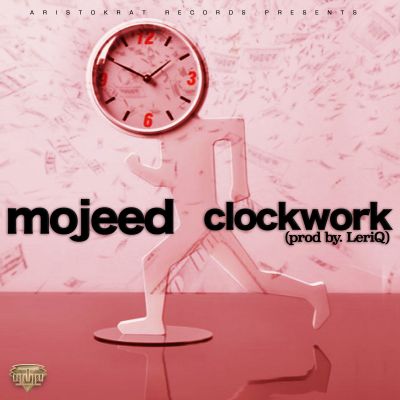 Mojeed, who is currently working on his debut album “Who Is Mojeed” releases Clockwork as a prequel to the release of the first official single off his the album.