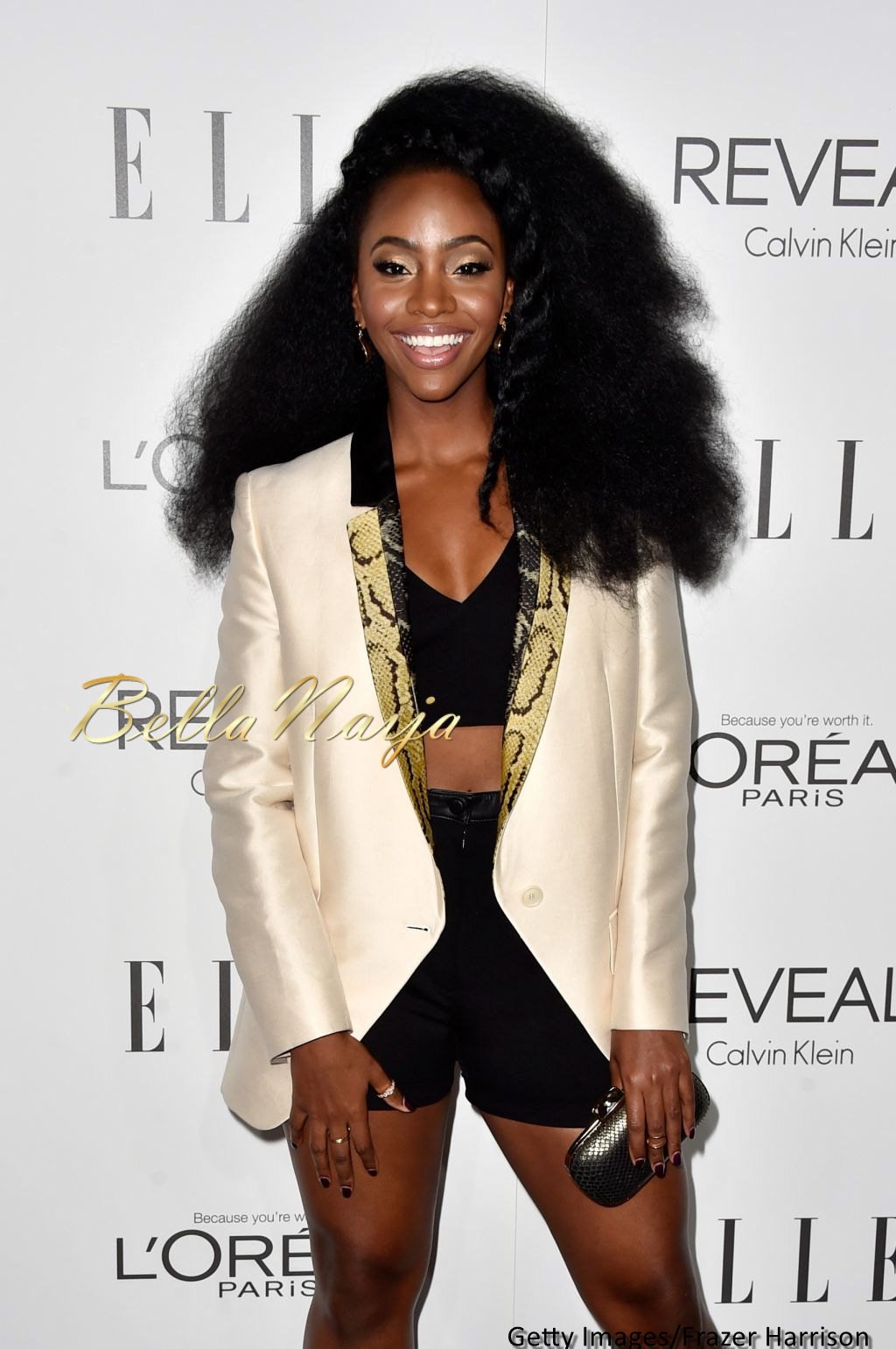 When it comes to Natural Hair, there a few golden rules that the community of Naturalistas hold dear. One of those rules is “Thou Shalt Not Touch my Mane” 🙂

Recently, Hollywood actress & poster child for Natural hair – Teyonah Parris tweeted about an incident in which an old man (insinuated to be Caucasian) “Objectified, fetishized, attempted to demean” her hair while she was having tea with her friends.

The actress clearly felt insulted by the man’s actions even after his daughter came and interjected, explaining he was trying to give her a compliment;

Read her tweets below;

Having tea at The Ritz w/beautiful brown folk. Old Man walks over boldly asks me “Is that yours or an add on?!”Clearly referring tomy hair.

I firmly state “Sir, that’s rude.” And turn to finish enjoying my company. He continues w/ “I told the manager he should have the waitresses — Teyonah Parris (@TeyonahParris) June 9, 2015

I turn back to my company to once again END this convo w/ my body language and this man grabs my hair- I swear to Goodness- as he says — Teyonah Parris (@TeyonahParris) June 9, 2015

“It’s stimulating!” His 40 something yo daughter is clearly uncomfortable as she sees my and the whole group of brown folks reaction and she

goes “He’s trying to give you a compliment. C’mon Dad!” I’m dumbfounded and in shock. You have objectified, fetishized, attempted to demean, — Teyonah Parris (@TeyonahParris) June 9, 2015

and a number of other things all in one quick exchange. The sad thing is after all of my explaining to him about how inappropriate he was-

Im pretty sure he left as clueless as he arrived. Yup, it’s 2015. There’s levels to this type of #ignorance and #privilege. — Teyonah Parris (@TeyonahParris) June 9, 2015

Her reaction has started some debate on if she was overreacting to the man’s “Inappropriate” act.

Some have argued that it is simply a violation of privacy. You should at least ask for permission; while others have said Naturalistas should let people touch their hair – they don’t see the big deal. If they want it to be accepted as ‘normal’ then they should let people get accustomed to it – and that includes letting people touch it.

***
What do you think BellaNaijarians?