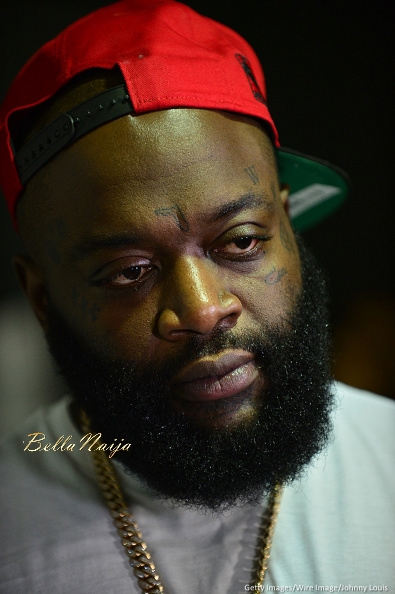 Two weeks after music star Rick Ross was arrested on a misdemeanor marijuana charge after being pulled over for his tinted windows, he has been arrested again (alongside his bodyguard) and this time he is being charged with kidnapping, aggravated assault and aggravated battery.

According to reports, Rick Ross – whose real name is William Roberts – was arrested overnight by the Metro Atlanta Fugitive Task Force on outstanding warrants for aggravated assault.

Related Topics:Rick Ross Arrested
Up Next