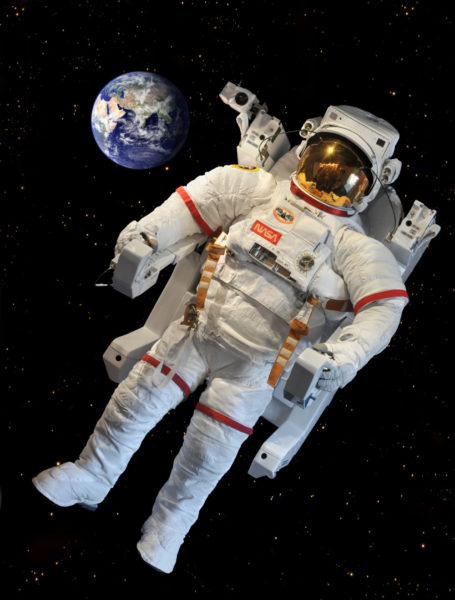 The National Aeronautics and Space Administration (NASA) suffered a big loss on Sunday, when the launch of a SpaceX supply mission to the International Space Station (ISS) ended in an explosion.

Reports on Monday from Los Angeles said that it destroyed an unmanned Dragon Spacecraft and the Falcon 9 rocket propelling it.

Diller said the last readings from the vehicle were received two minutes and 19 seconds after launch.

SpaceX , President, Gwynne Shotwell, confirmed that a problem occurred in that general location.

He said investigation was ongoing because SpaceX doesn’t know yet what caused it.

Shotwell said the mission was to deliver the Dragon to the space station with more than two and a half tons of supplies.

Shotwell added that the Dragon’s payload includes food, oxygen and other much- needed basics, adding that its loss would put even more pressure on the crew and mission planners.

He said investigation has commenced, adding that it would take less than a year to be concluded.
Shotwell said Federal Aviation Administration (FAA) investigators were already working at the site of the ill-fated launch.

Pam Underwood of the FAA said the expedition had been conducted under an FAA launch license, adding that FAA would provide oversight to SpaceX as it tried to work out what went wrong.

Underwood said the incident had been classified as a “mishap”.

Charles Bolden, NASA Administrator expressed disappointment at the loss of the latest SpaceX cargo resupply mission to the ISS.

He said the astronauts were safe aboard the station and have sufficient supplies to last them for months.
Bolden said the Sunday’s loss marked SpaceX’s first failed mission to the space station, through it extended a string of setbacks for space station resupply.

He said the Dragon had previously made six successful cargo runs, under the terms of a 1.6 billion dollars contract with NASA.

“We will work closely with SpaceX to understand what happened, fix the problem and return to flight. The commercial cargo programme was designed to accommodate loss of cargo vehicles. We will continue operation of the station in a safe and effective way as we continue to use it as our test bed for preparing for longer duration missions farther into the solar system,” he said.

Bolden said this was a reminder that spaceflight was an incredible challenge, “but we learn from each success and each setback.”
He said the failure would not deter the station from further programmes.