A Huge Asteroid is Coming ... But Don't Worry, You're Safe 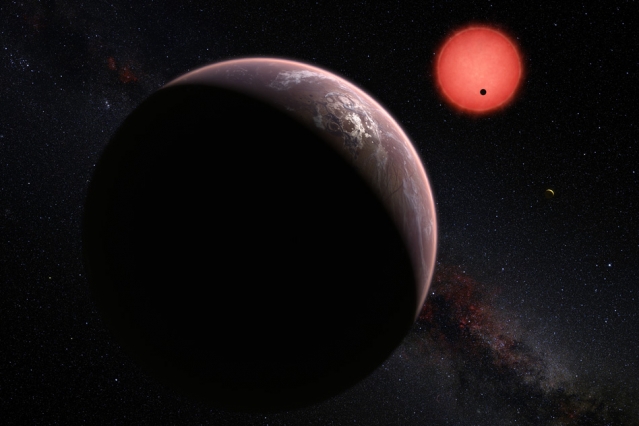 A large asteroid is expected to pass by Earth on April 29 this year.

But don’t panic. Because, according to CNN, the asteroid, named 52768 (1998 OR2), will not make contact with our planet, but it is big enough that a collision would be large enough to cause global effects.

The asteroid is tracked on NASA’s list of potentially hazardous objects not because of its potential to collide with our planet but because of its size and the fact that it periodically passes by Earth. (Although that nearby pass is more than 15 times the distance between the Earth and the moon.)

According to NASA’s data, the asteroid is projected to pass by Earth several times in the next century. The closest approach will be April 16, 2079, when the asteroid will pass about 929,560 miles away from the planet (only about three times the distance between the Earth and its moon).

LinkedIn, too, is about to Join the “Stories” Train