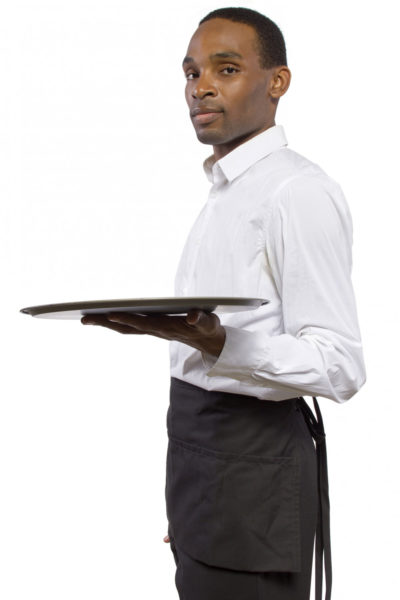 Itoro of Mararaba, Abuja, was arraigned on a two-count charge of criminal breach of trust and misappropriation.
The prosecutor, Cpl. Monday Akor, told the court that one  Onuh Solomon of City Park Garden, Wuse 2, Abuja, reported the case at the Maitama Police Station, on June 17.

Akor said that the complainant entrusted the central bar of the garden to the accused, which he dishonestly “converted drinks worth N442,000 to his personal consumption.’’

According to the prosecutor, the offences contravened the provisions of sections 312 and 308 of Penal Code.
The accused pleaded not guilty to the charges and denied the allegations.

The Magistrate, Chukwuemaka Ubani, granted the accused bail in the sum of N100,000 with a surety in like sum.
Ubani ordered that the surety must be resident within the jurisdiction of the court and have a means of identification.

He adjourned the case till Aug. 24, for hearing.